it was at the long since torn down brick 1 screen theater house in Alhambra (on Main & Atlantic) where I first saw this film and have been hooked into it ever since.  Long before the film gained its cult status and while the press and news media were attributing theater style gang fights during its release, I enjoyed the action, the rumbles, the costumes, the drama, the chases, the humor and the New York City backdrop to what has been one of my favorite films ever since.

Fast forward 30+ years and thanks to the magic of Hollywood style Autograph Conventions, I have been able to meet a bit of the cast that continue to attend conclaves of all sorts and greet their army of fans that continue to support and enjoy this film. For almost 40 years the question is still asked: 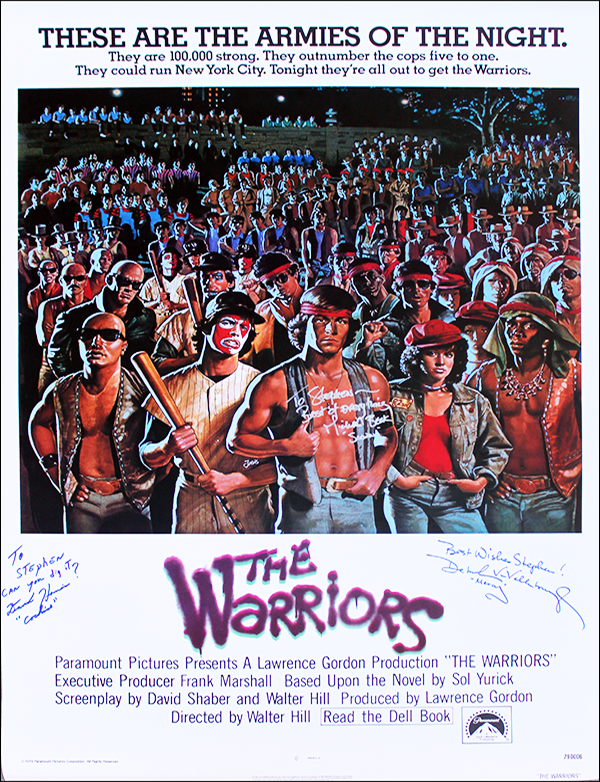 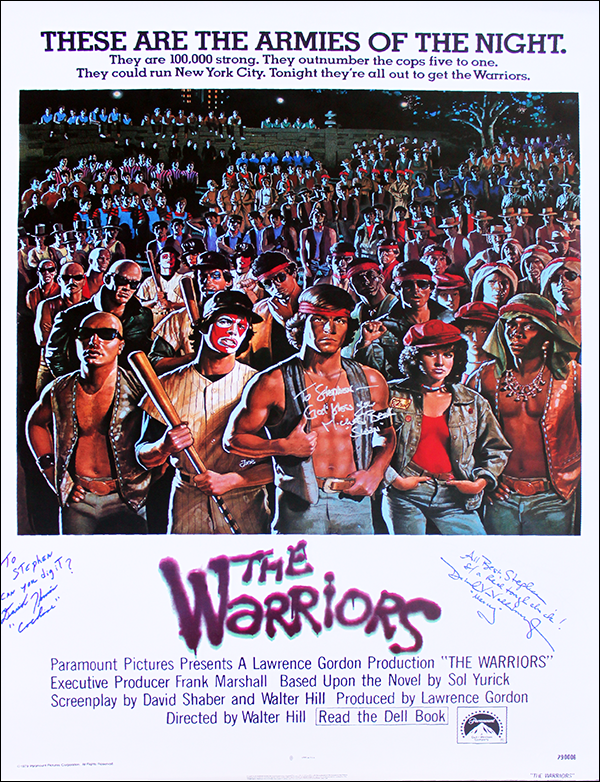 signed by David Harris and Michael Beck on October 6, 2007 and

each at The Hollywood Show in Burbank, Ca. 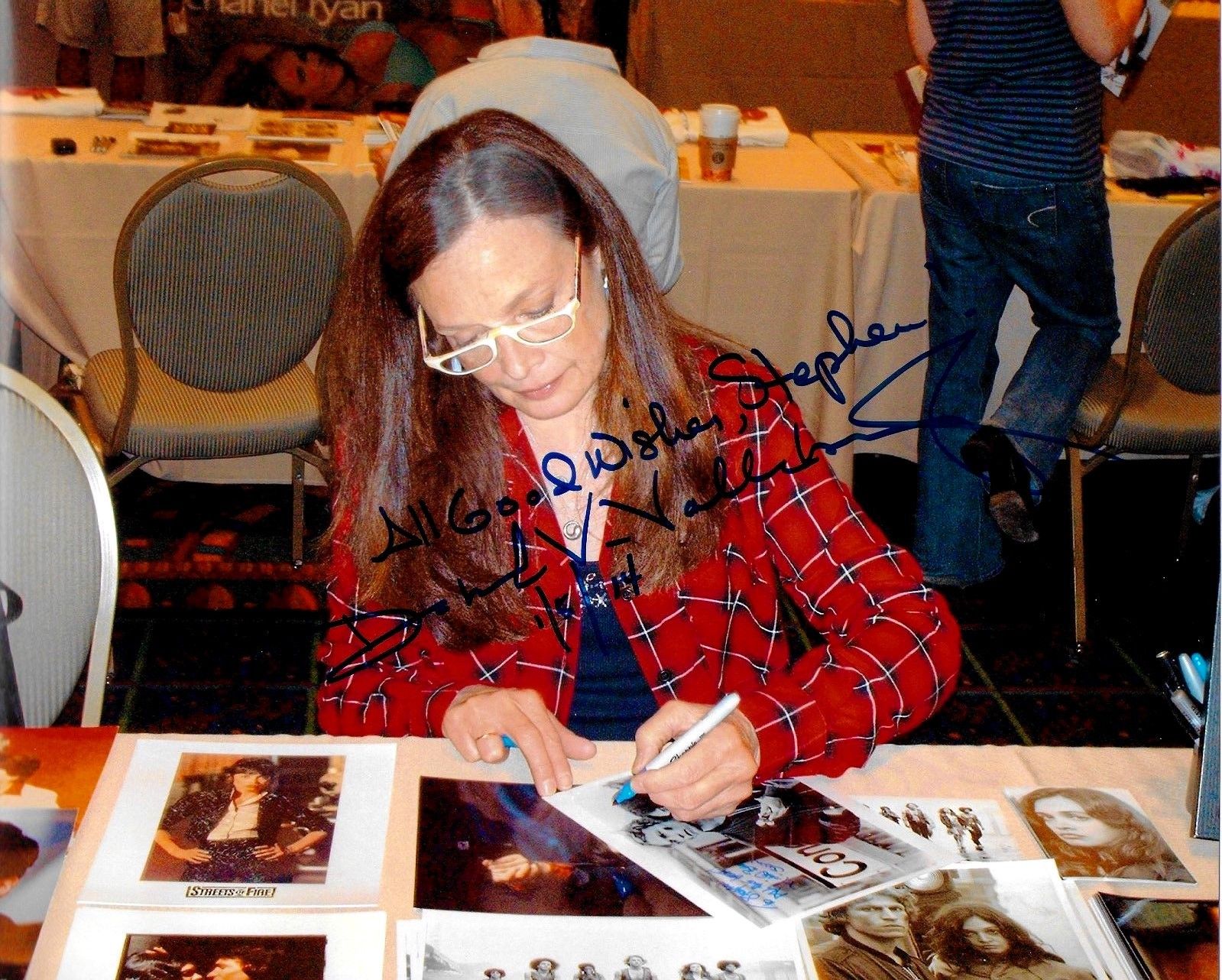 were photographed on January 4, 2014, then autographed in person the next day,

January 5, 2014 at The Hollywood Show convention. 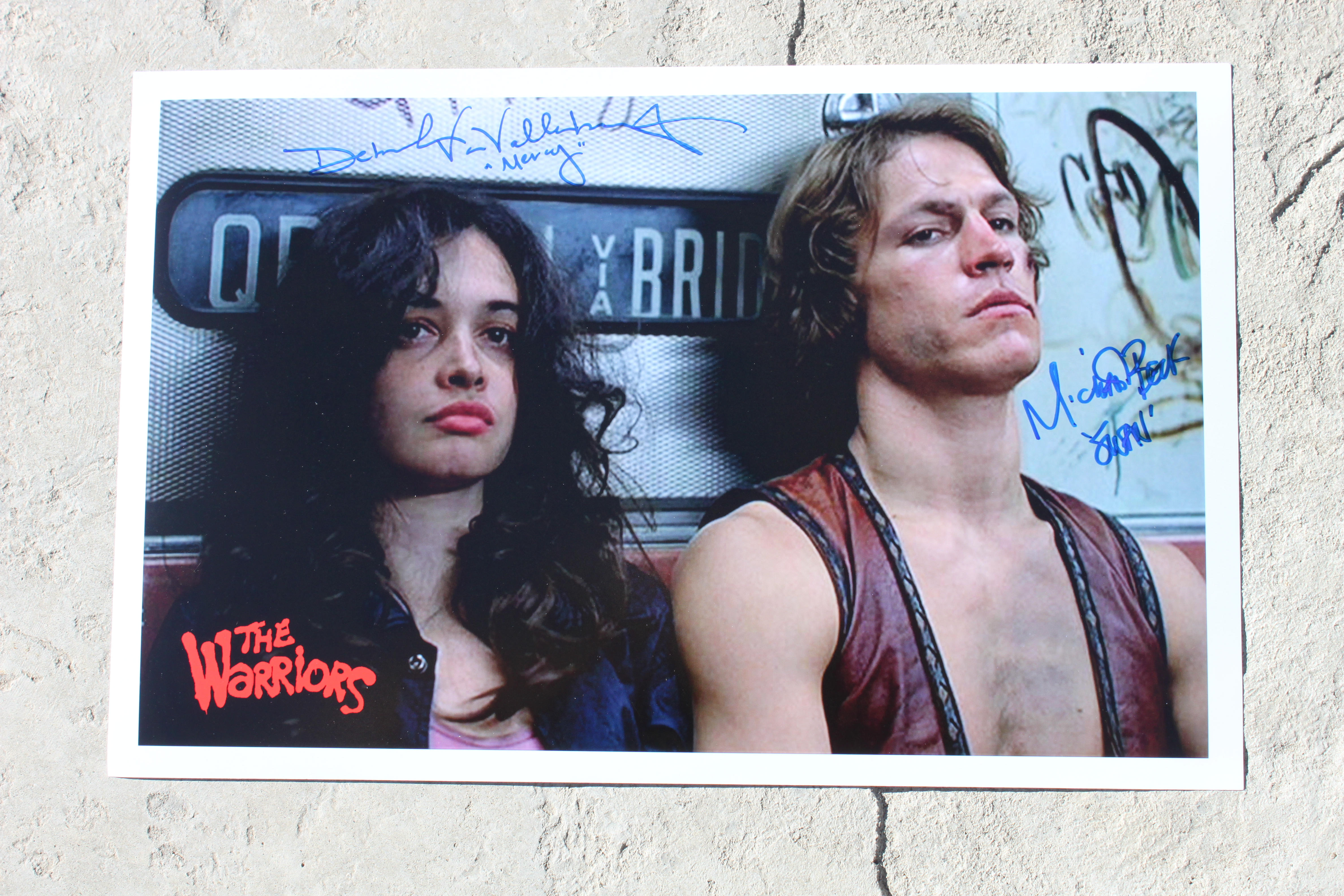 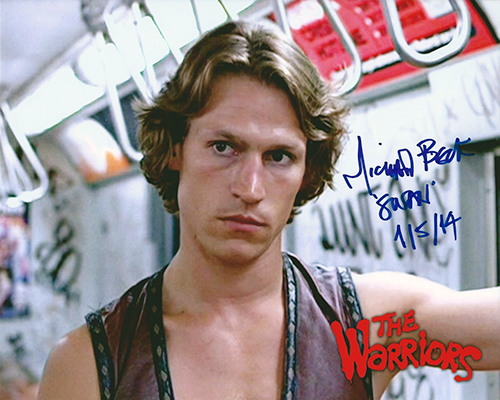 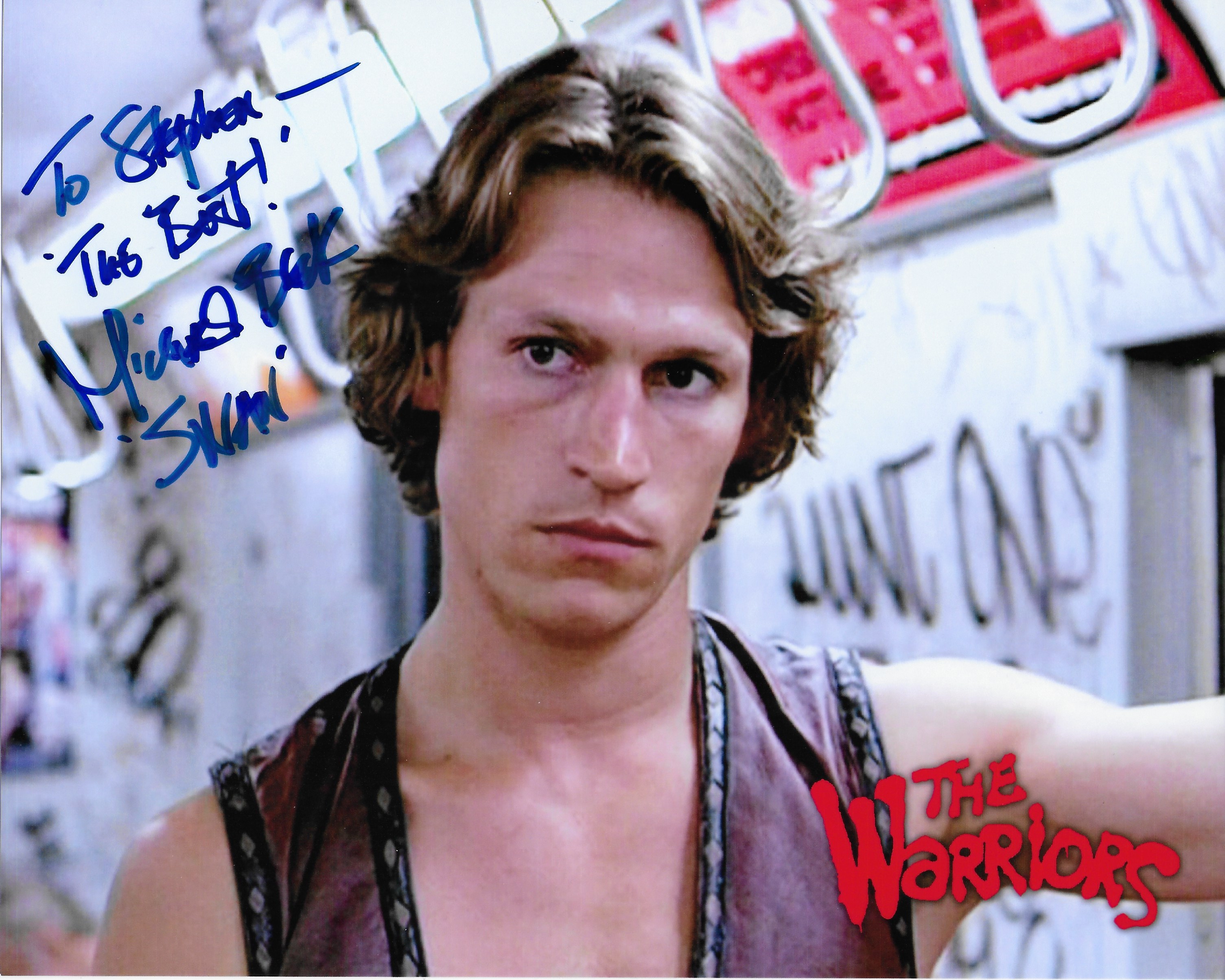 Signed by Michael Beck in Los Angeles at The Hollywood Show on January 5, 2014. 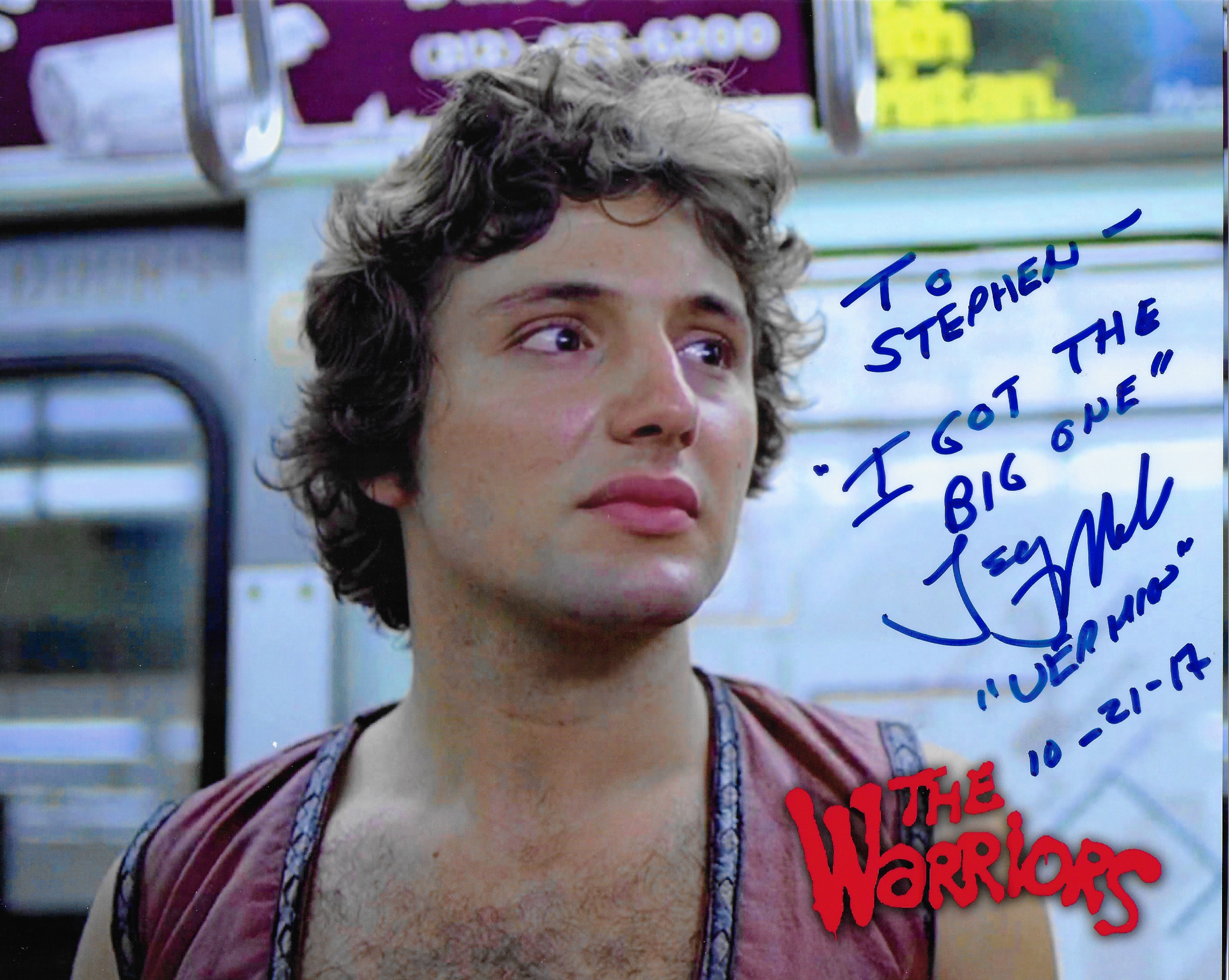 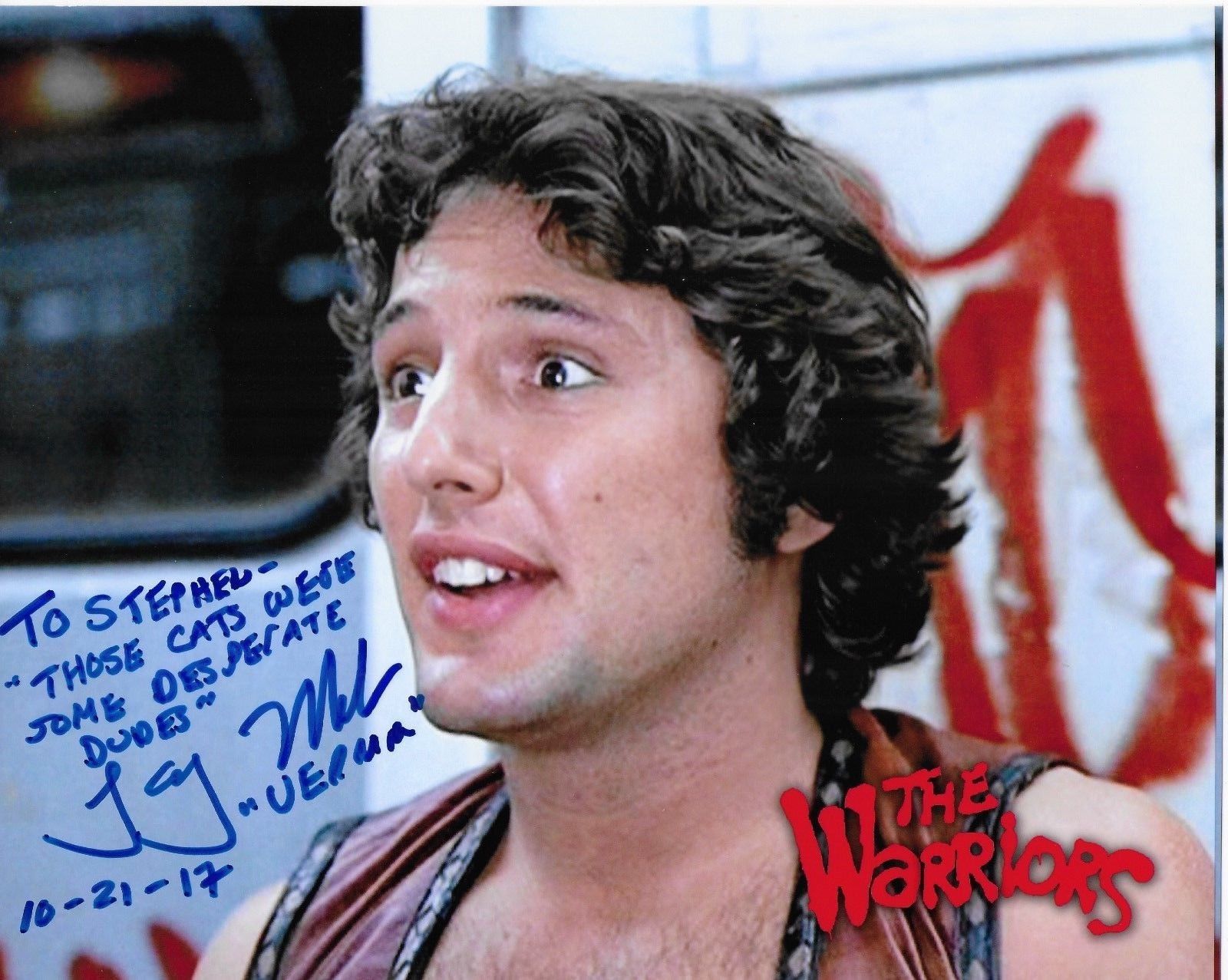 The two above photos of Terry Michos (Vermin) 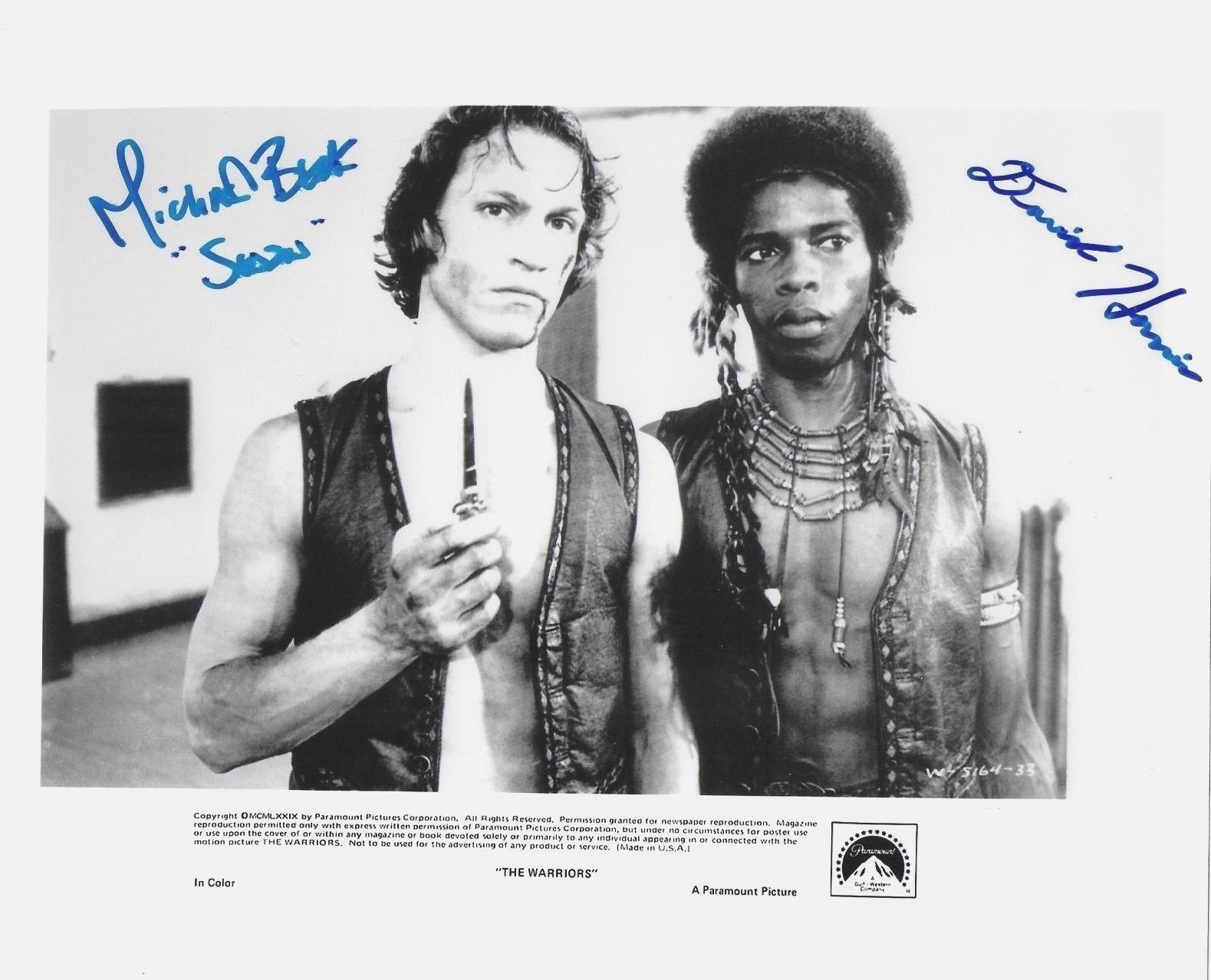 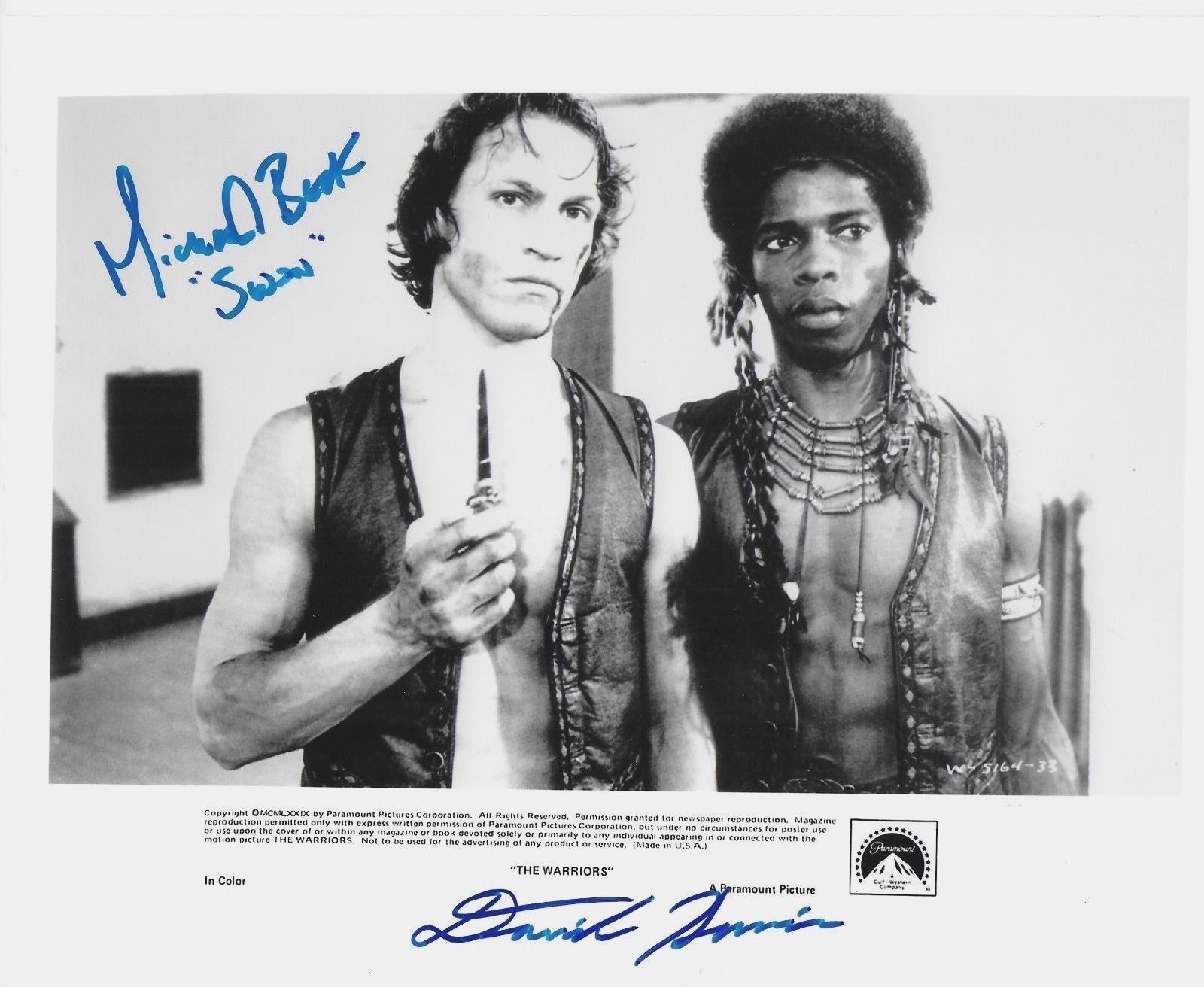 These would be the first two cast members of the film

that I would have the pleasure of meeting. 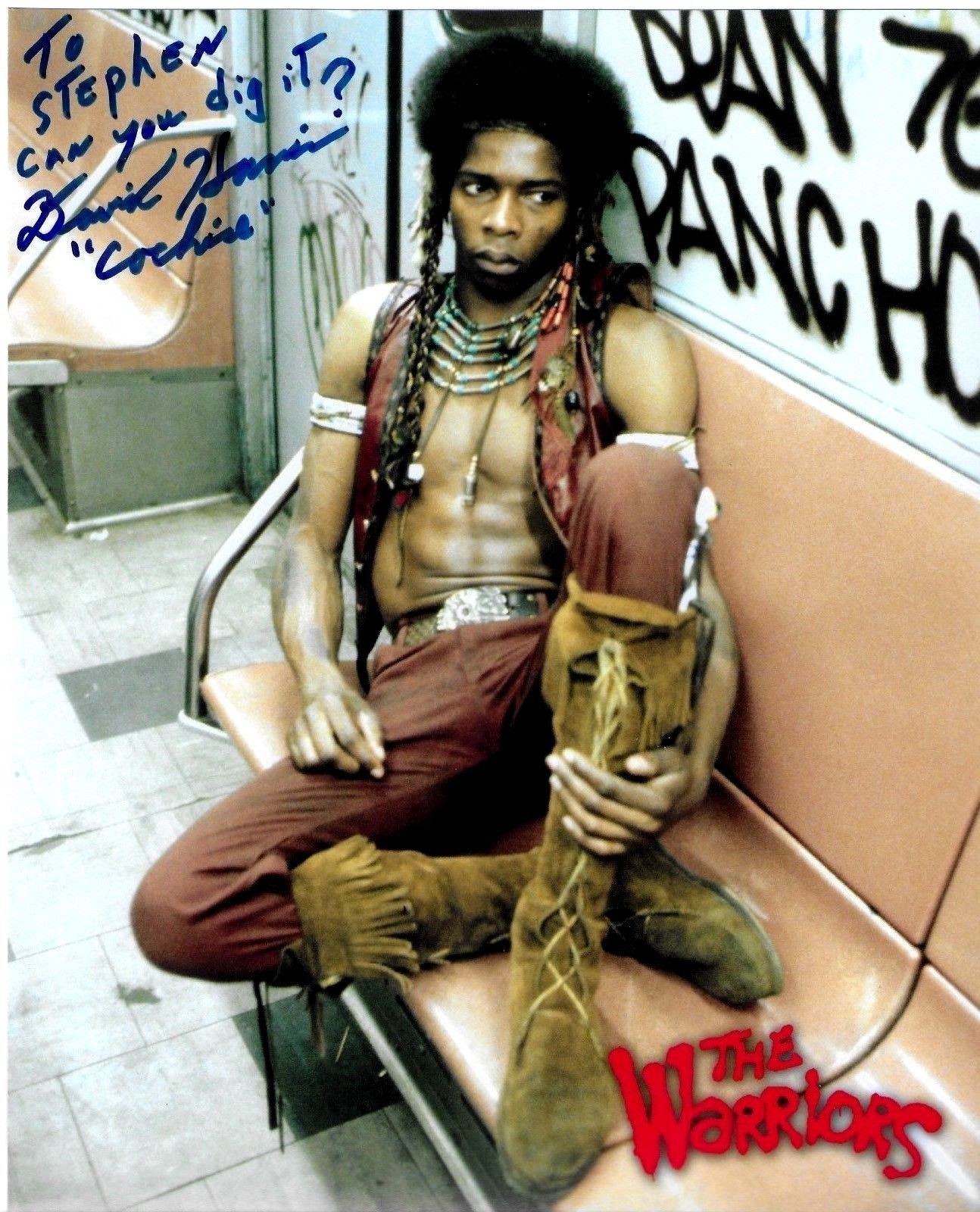 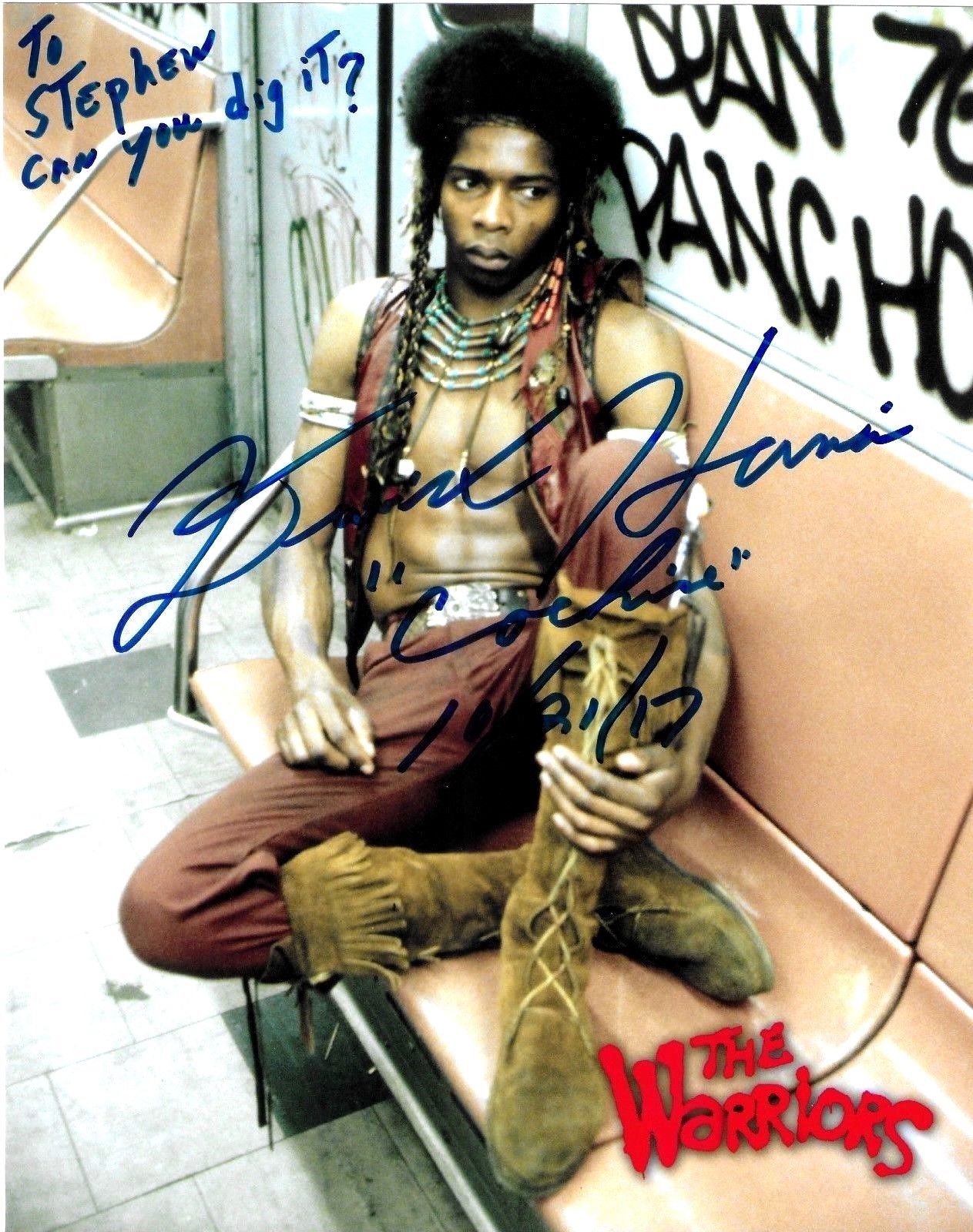 The above photographs were autographed by David Harris (Cochise) 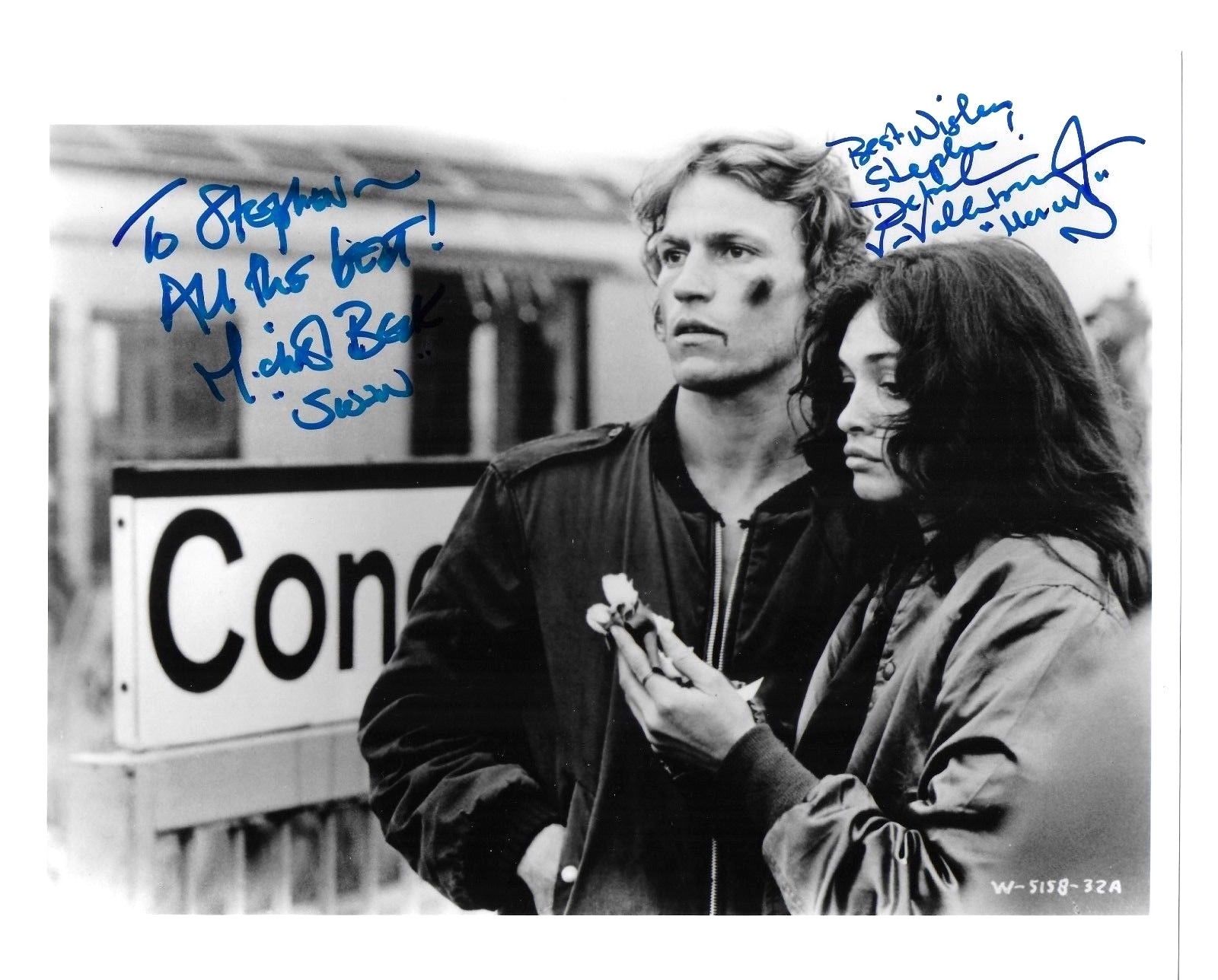 on April 26, 2008 at The Hollywood Show convention in Burbank. 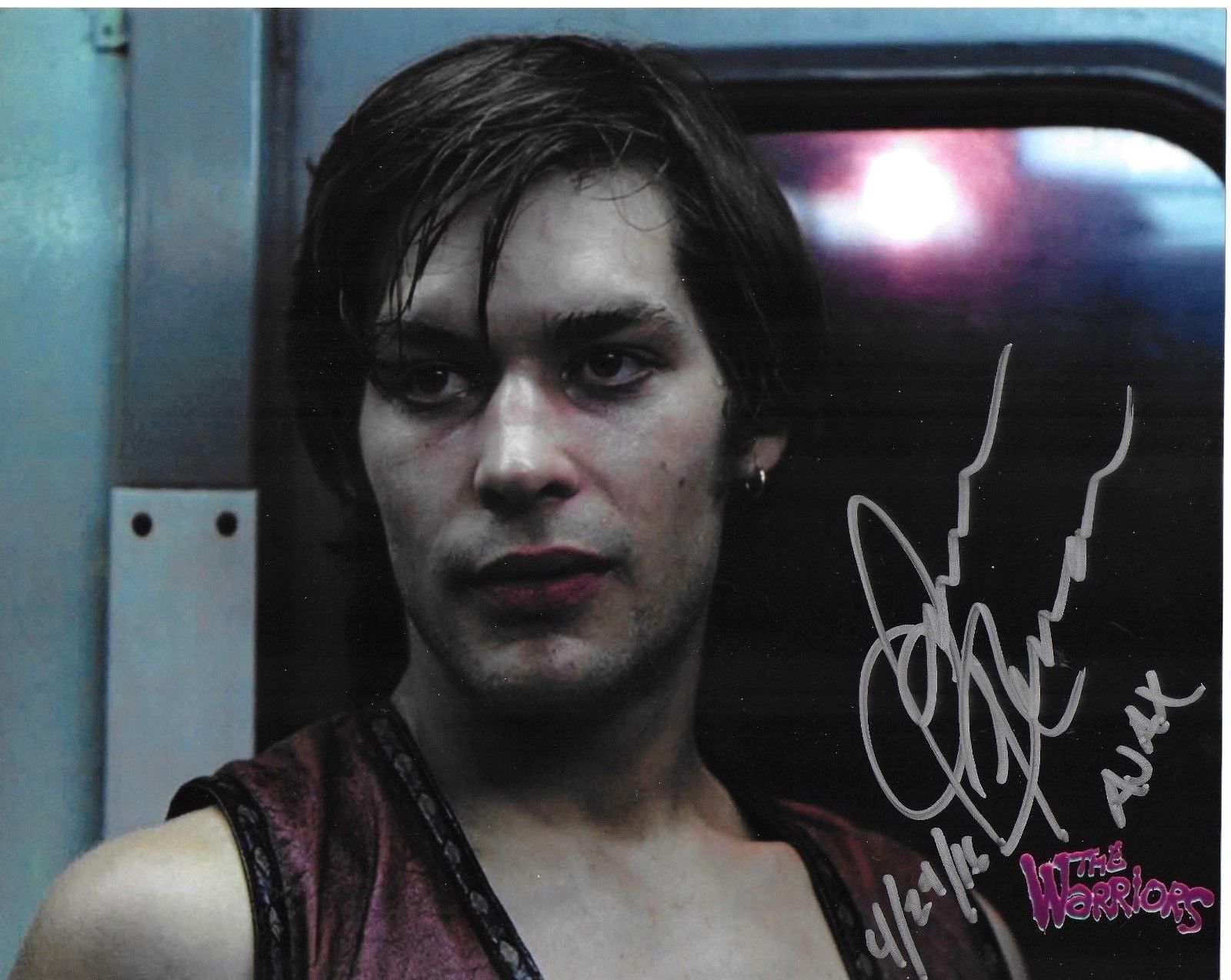 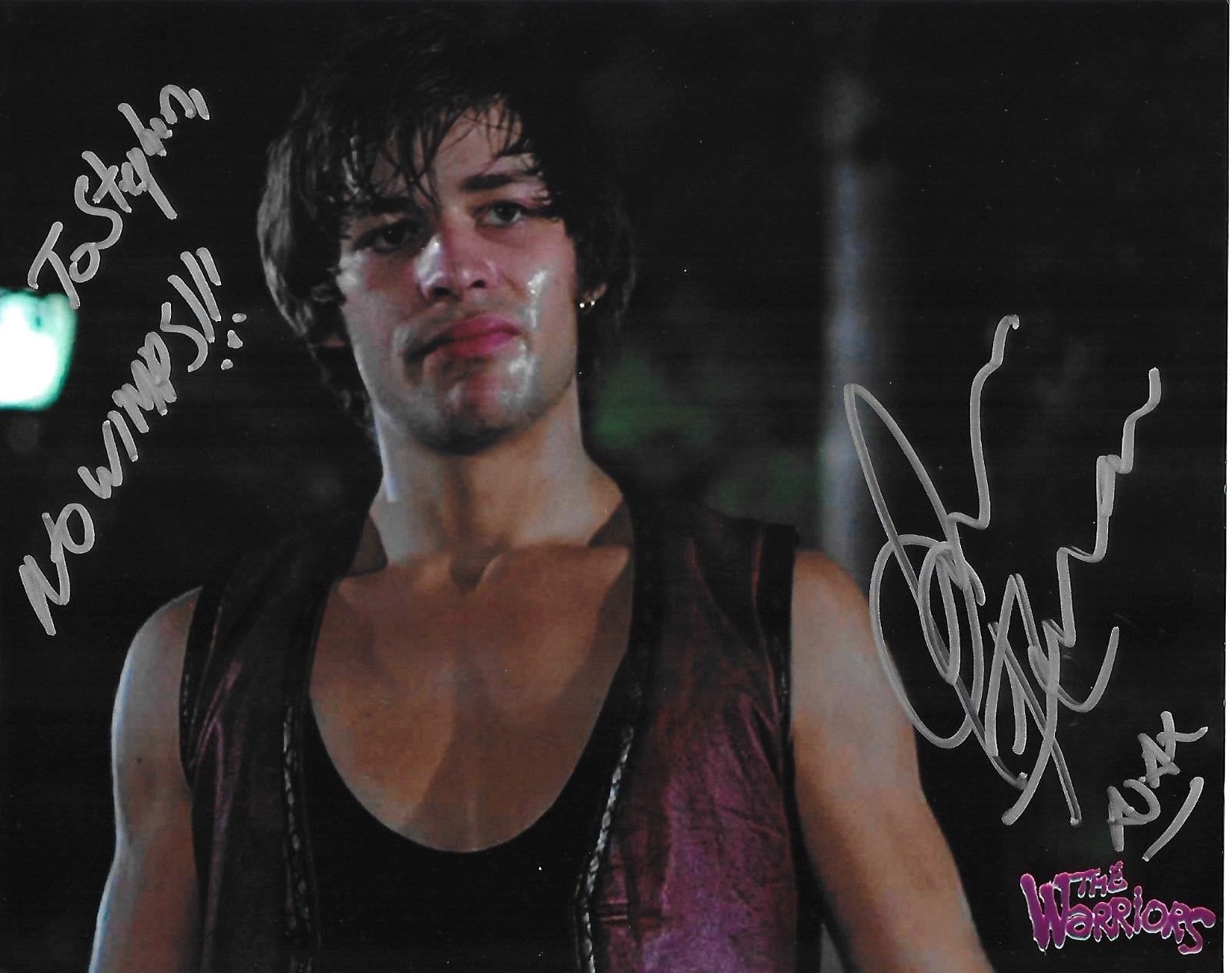 The Texas Frightmare Weekend convention in Dallas on Friday April 29, 2016.

MY VERY SPECIAL THANK YOU TO THE HOLLYWOOD SHOW

and its proprietor David Elkouby for bringing together over the last decade so many of the cast members from this amazing film. A tremendous special Thank You to these celebrities for bringing themselves to their fans and to conclaves and conventions whereas these autographs and photos can be so happily shared and enjoyed in years to come. 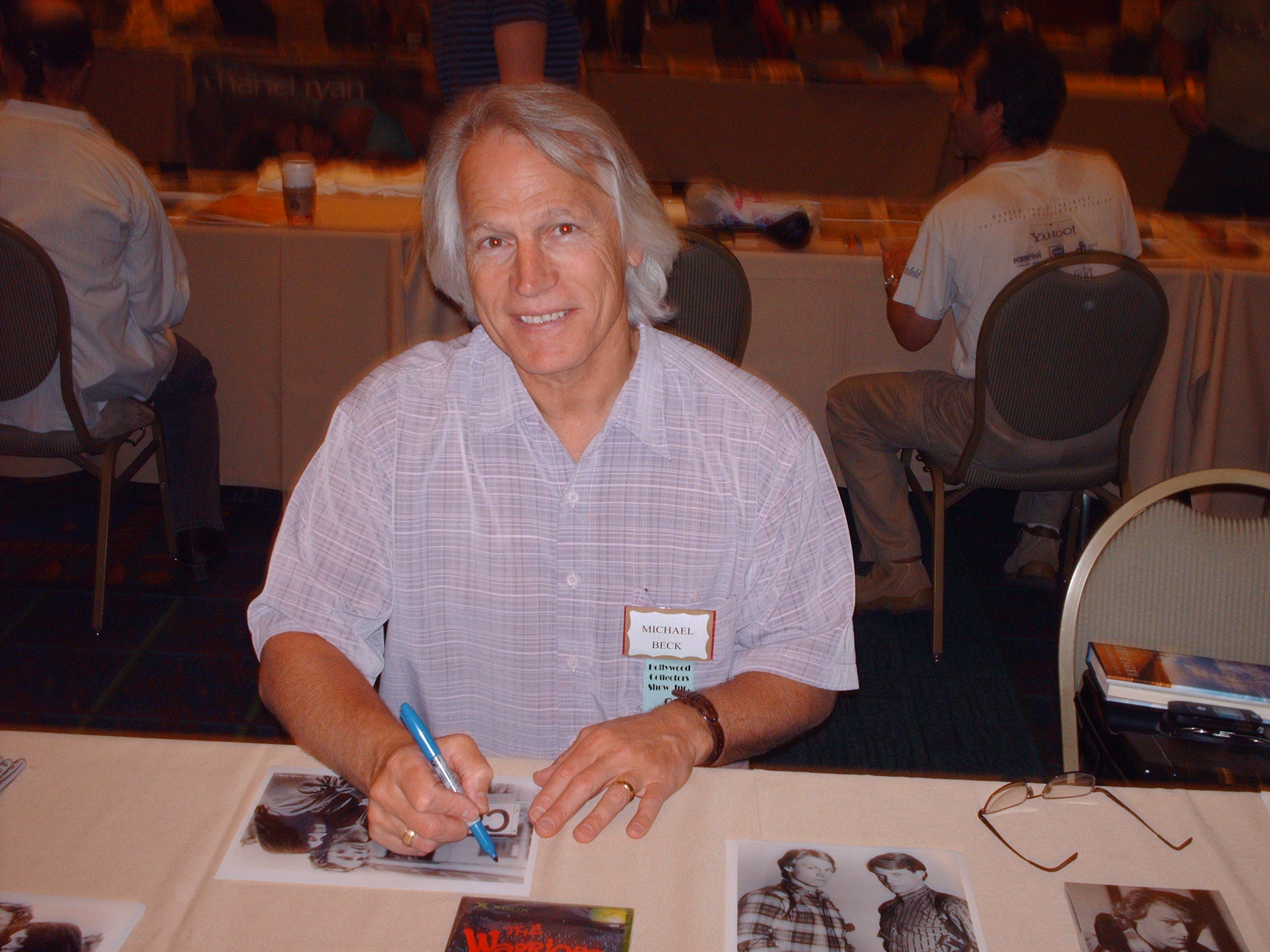 from The Hollywood Show Convention on January 4, 2014. 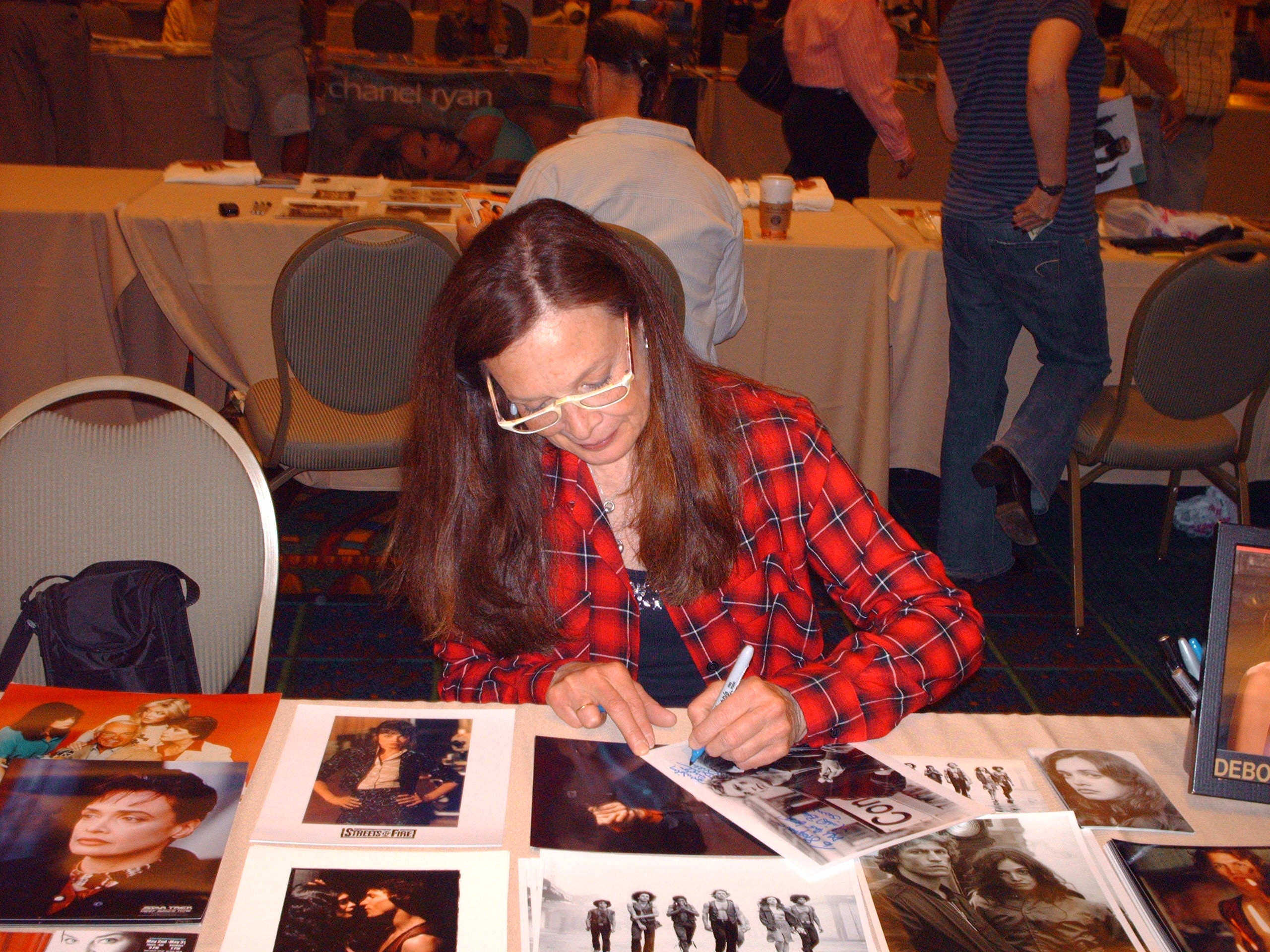 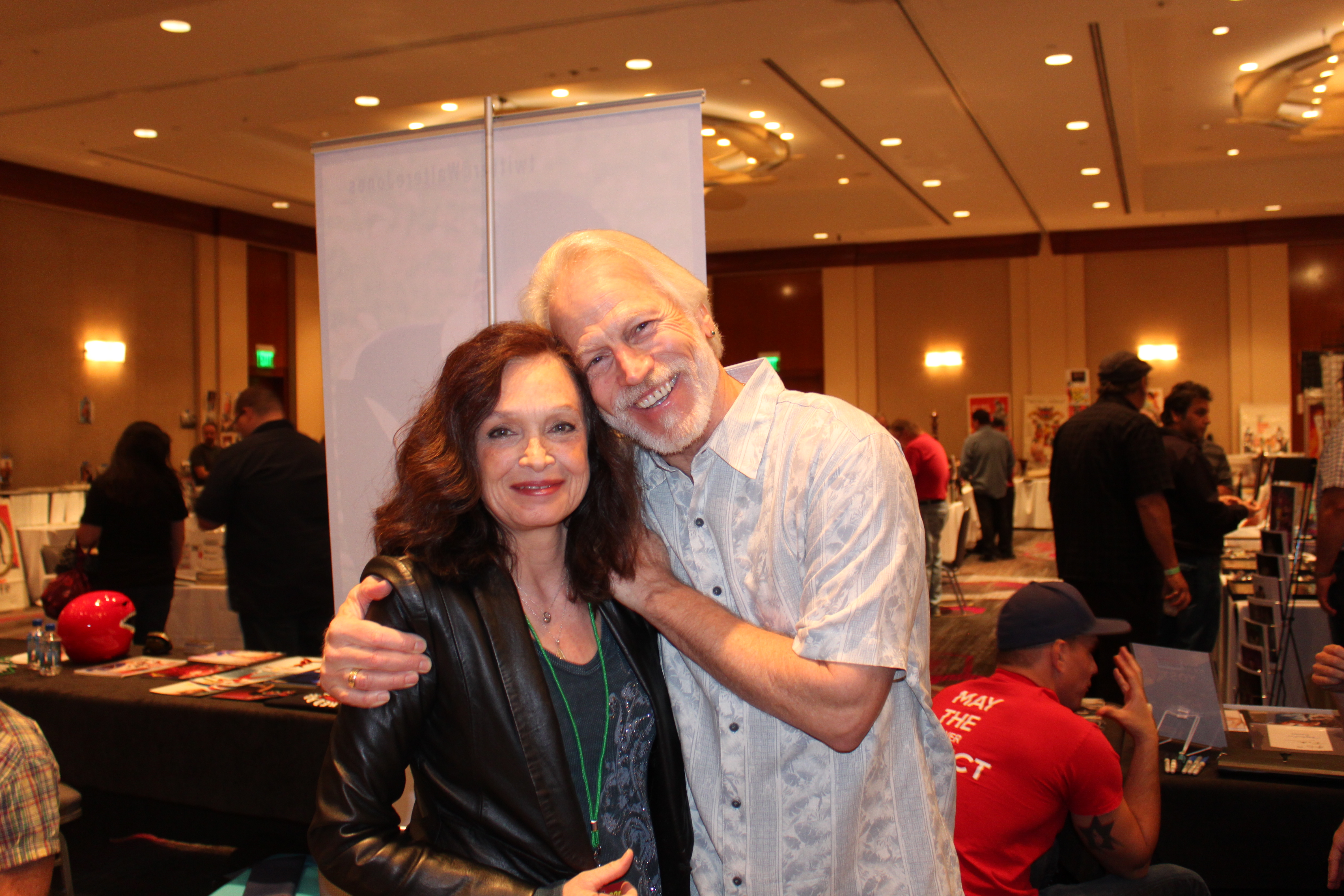 from The Hollywood Show convention on January 4, 2014. 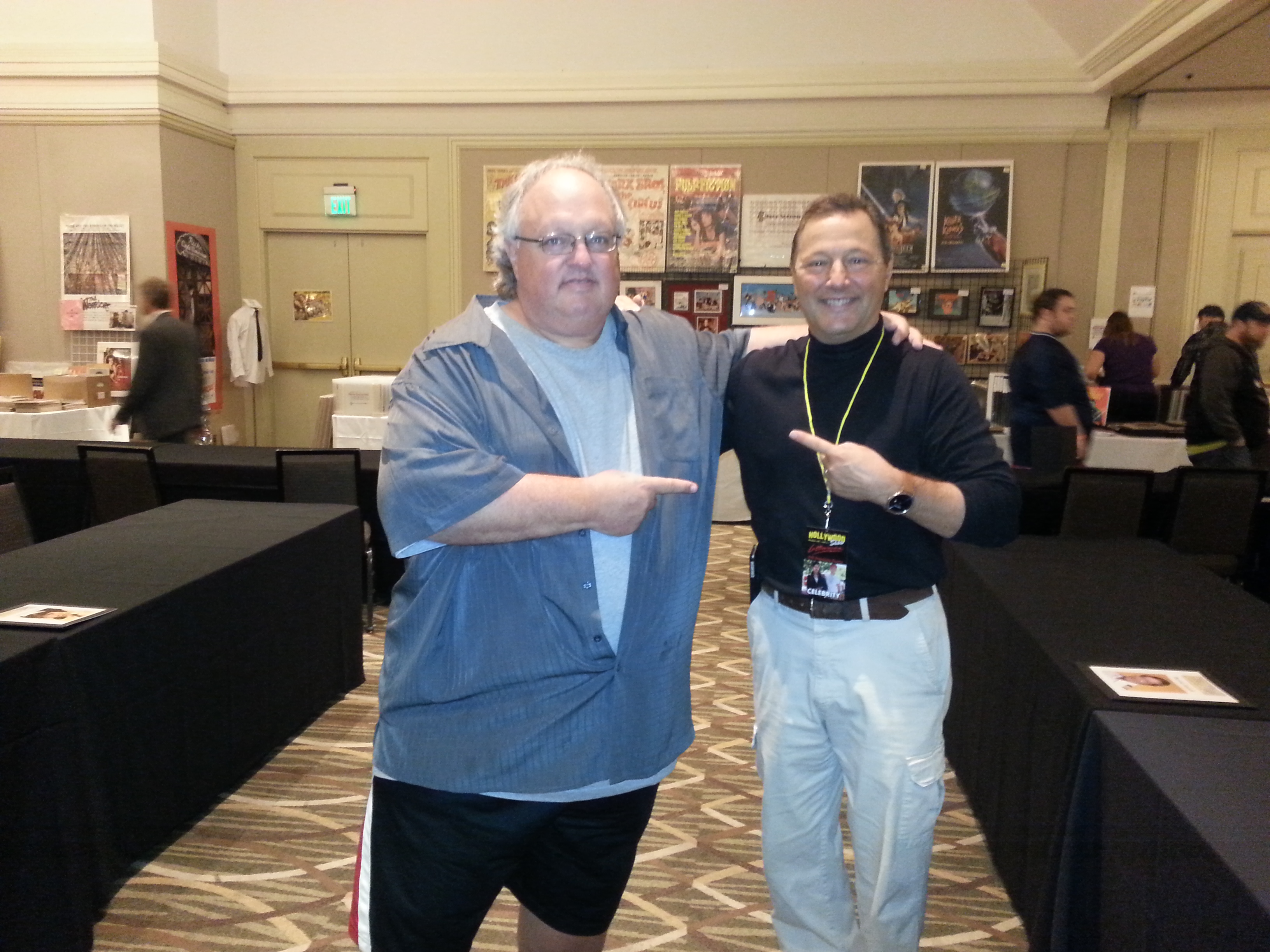 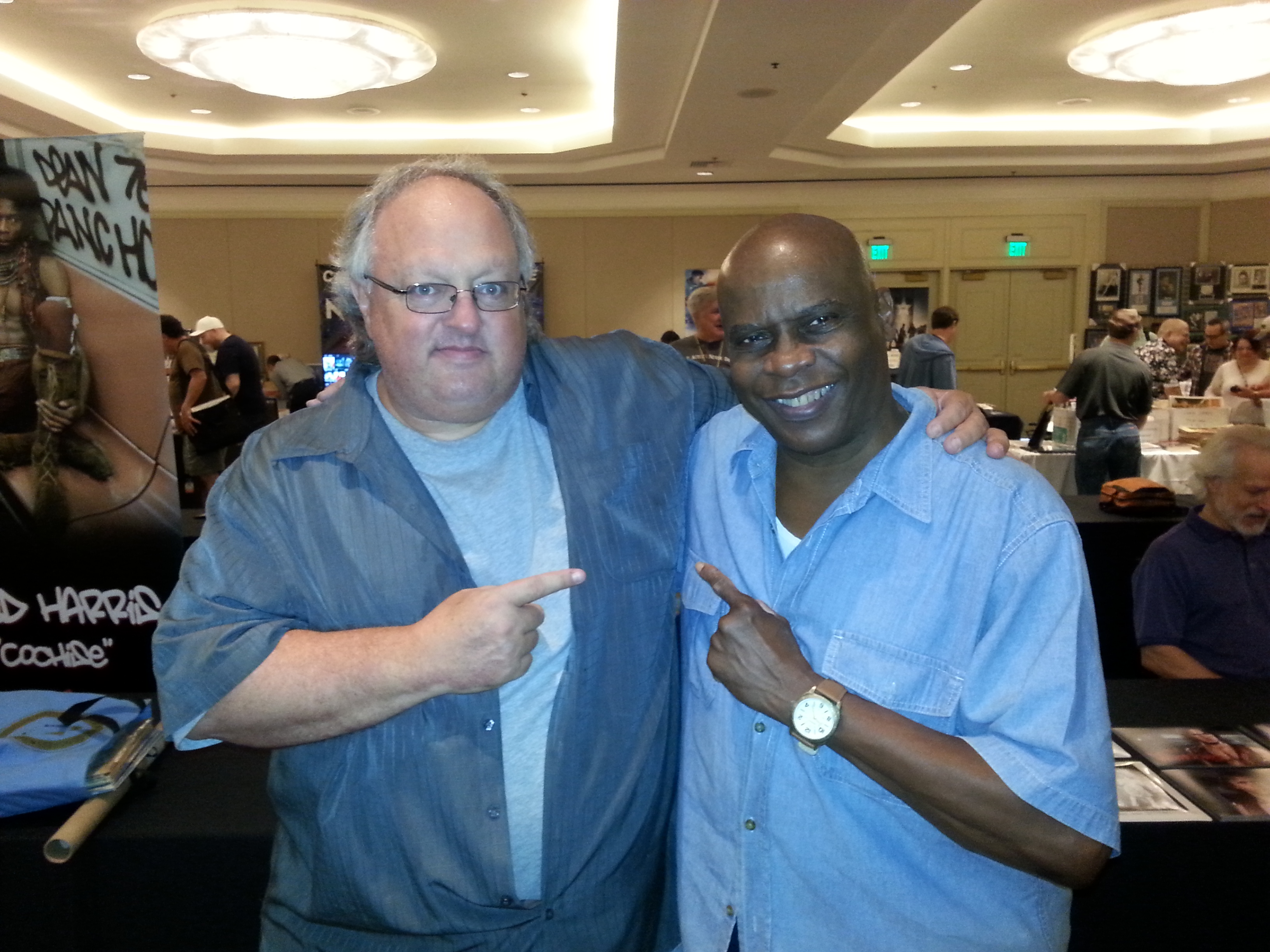 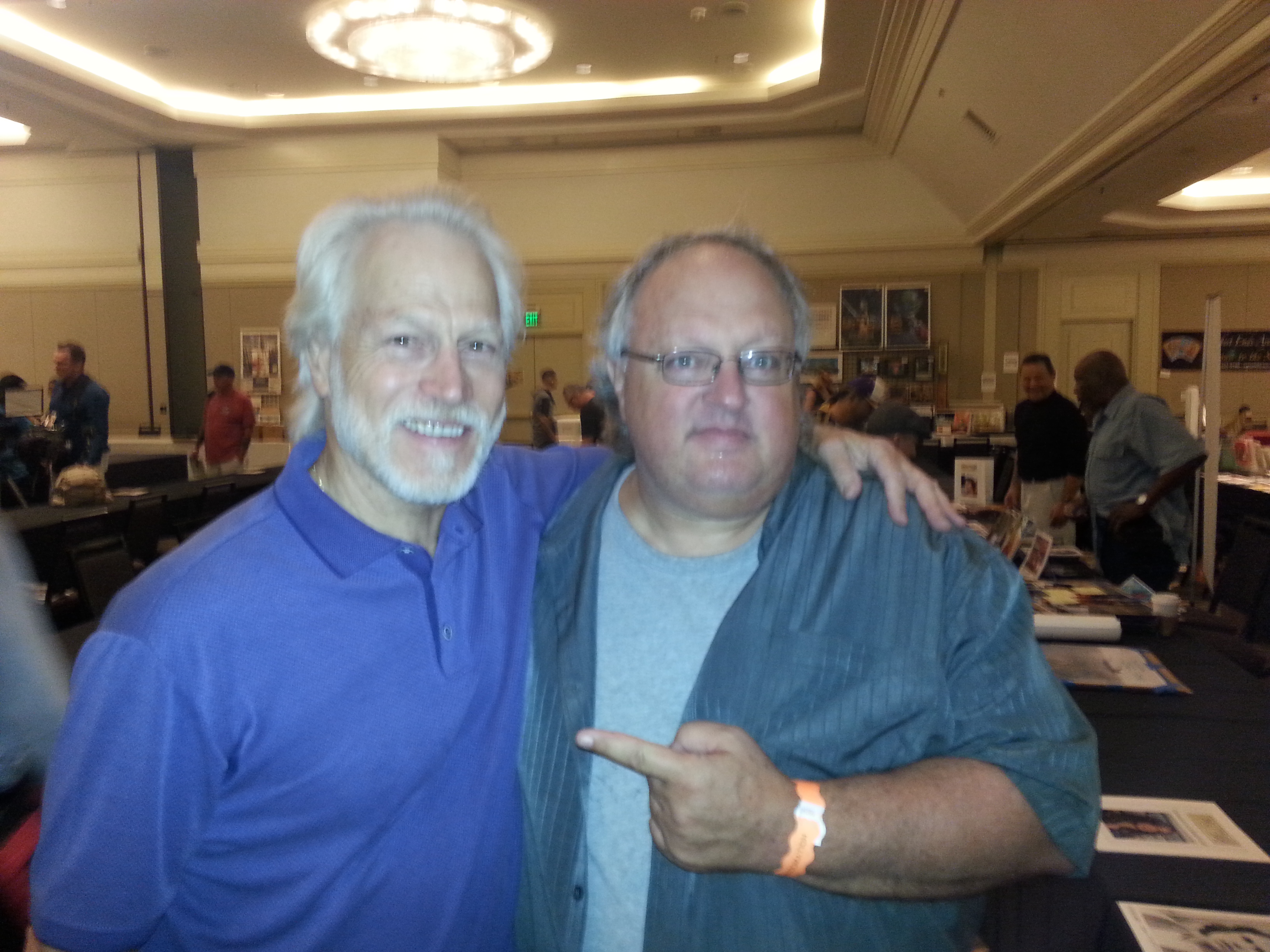 THE ABOVE THREE PHOTOS OF TERRY MICHOS, DAVID HARRIS AND MICHAEL BECK AND I

at The Hollywood Show and convention on October 21, 2017. 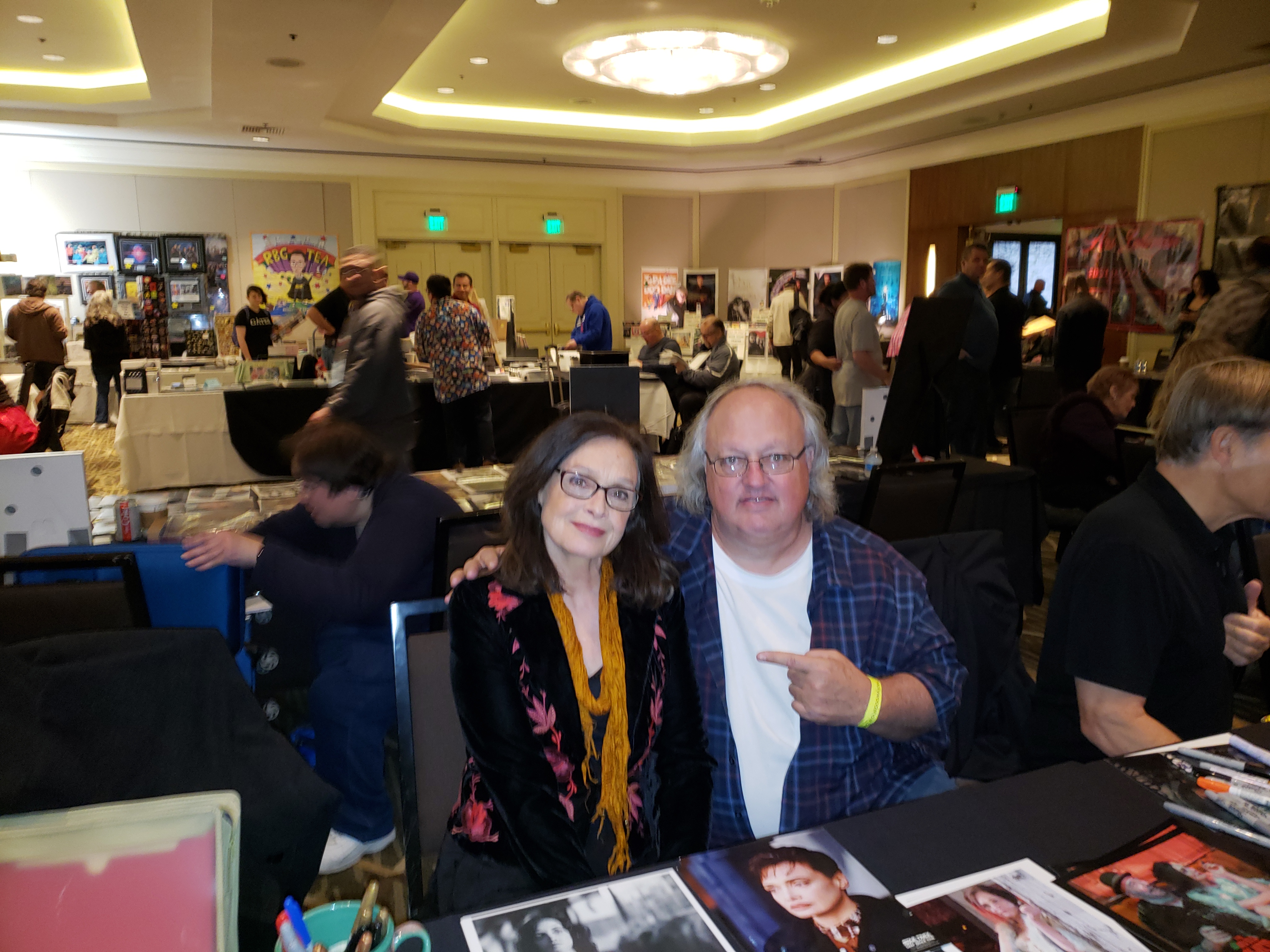 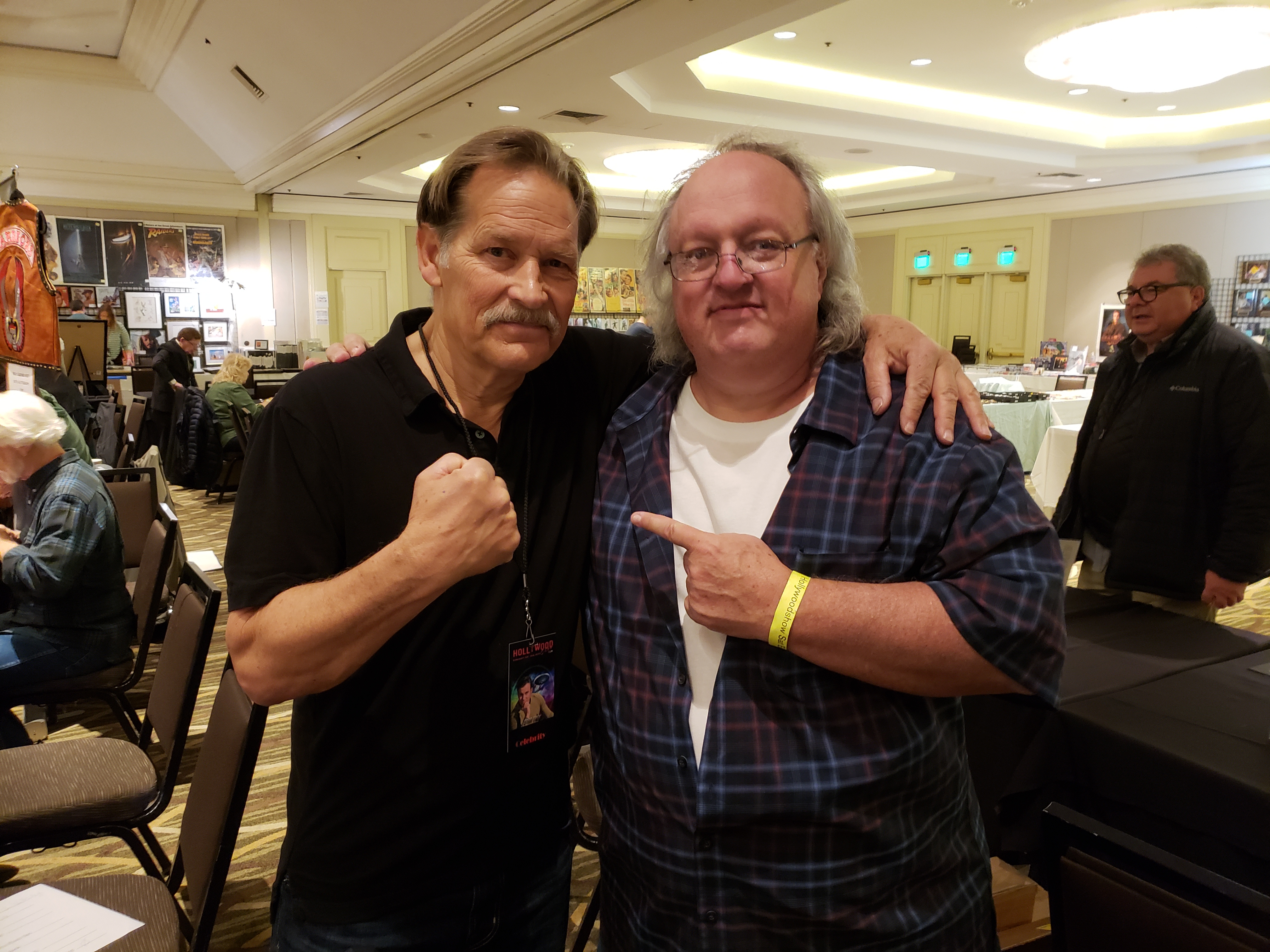 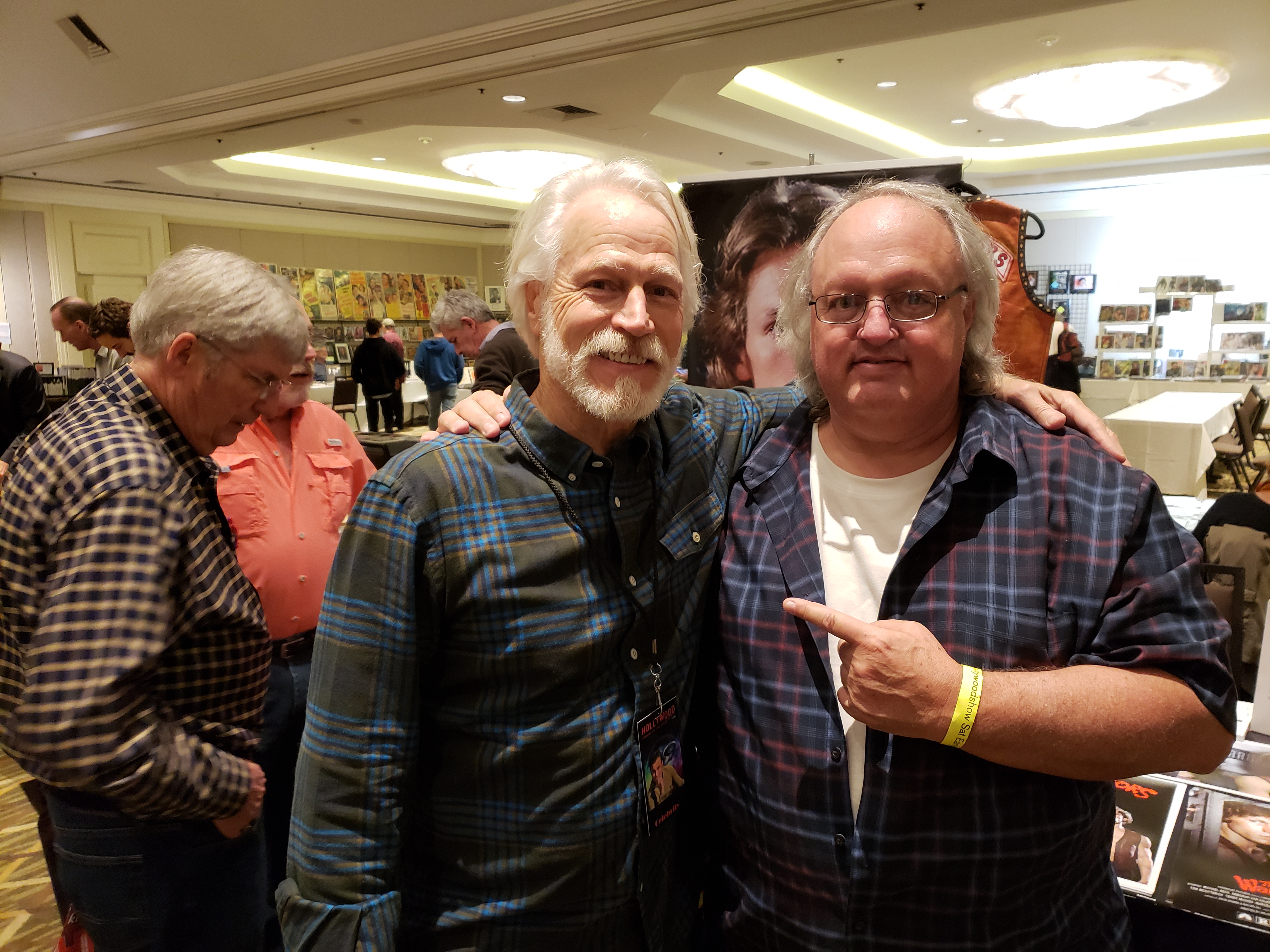 The above three photos were taken February 2, 2019 at The Hollywood Show of 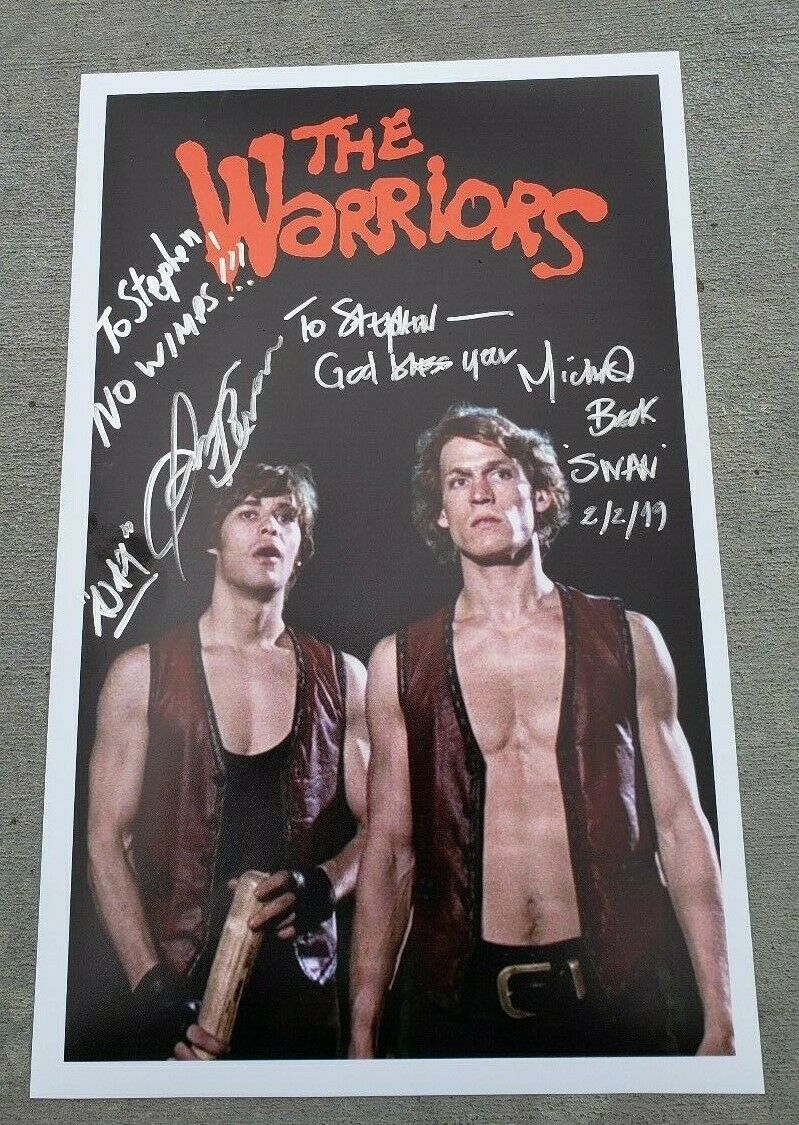 The above poster was signed on February 2, 2019 at The Hollywood Show 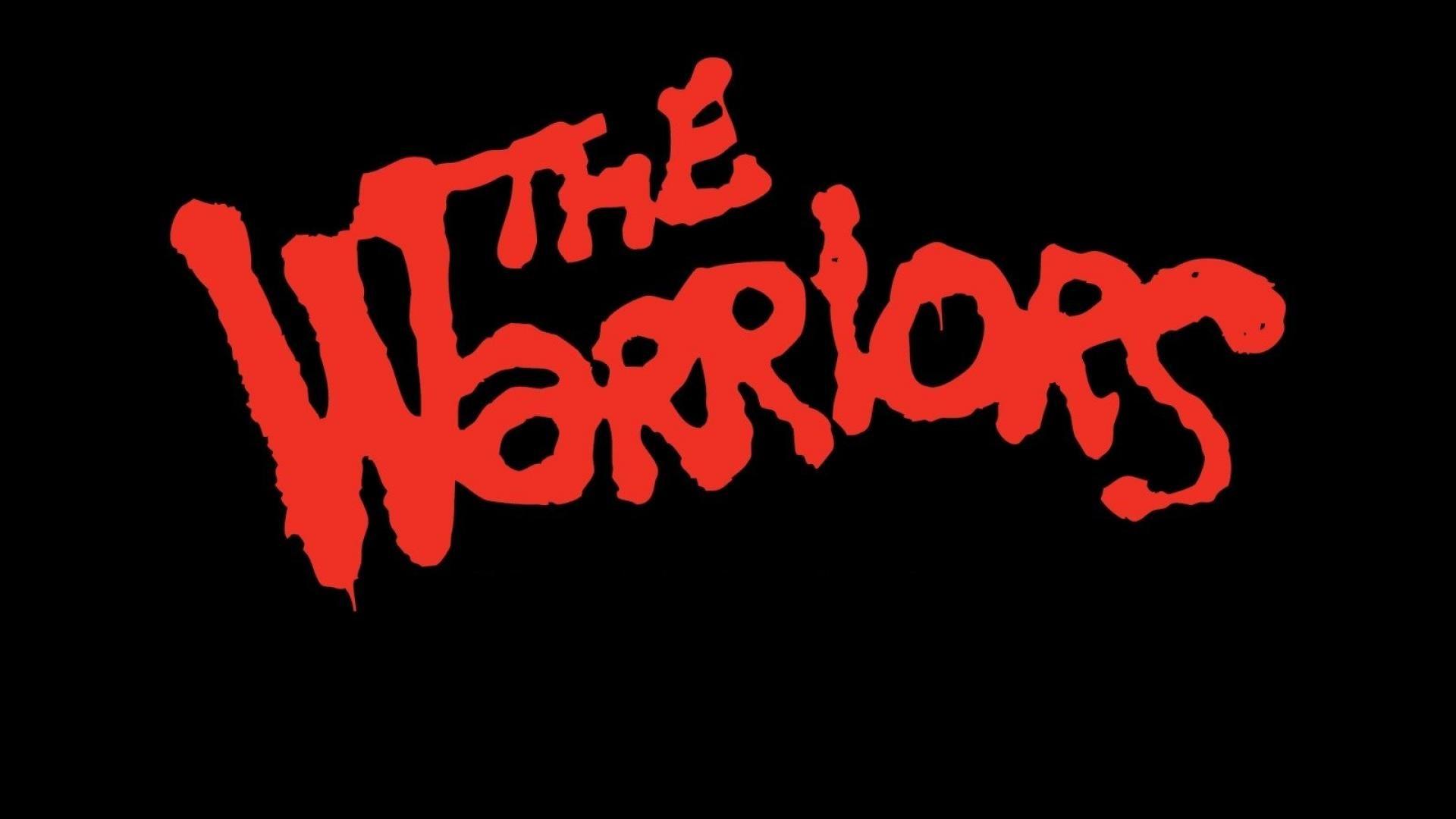