One of the most talented musicians to ever walk this earth.

How many people can actually say they met, talked with,

shook hands with and received an autograph

from the ever so gifted and truly amazing Mr. Eric Clapton.

For a very few brief times, a couple times, 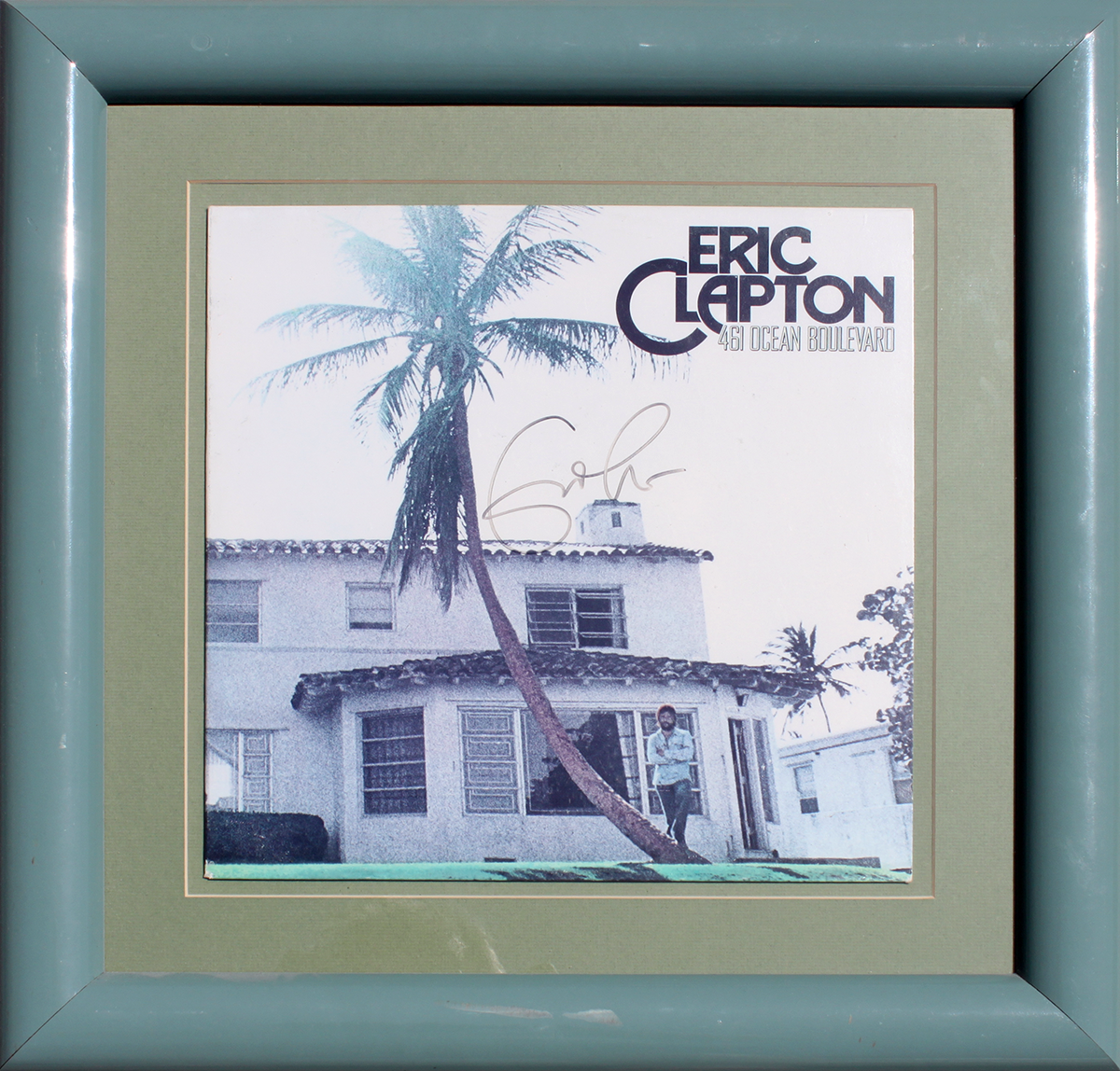 Each Eric Clapton autograph was signed between 1987 through 1991,

all in the Los Angeles area.

Three dates of extreme importance were:

THESE WOULD BE THE ONLY TIMES I WAS ABLE