Though not a huge Billy Joel fan, I saw him at the

Fabulous Forum on August 8, 1980 on The Glass Houses tour.

It would be the only time that I would have seen him in concert.

I have always enjoyed the song “Sometimes a Fantasy”.

There have only been able on two occasions to obtain

signatures from such and amazing performer as Billy Joel: 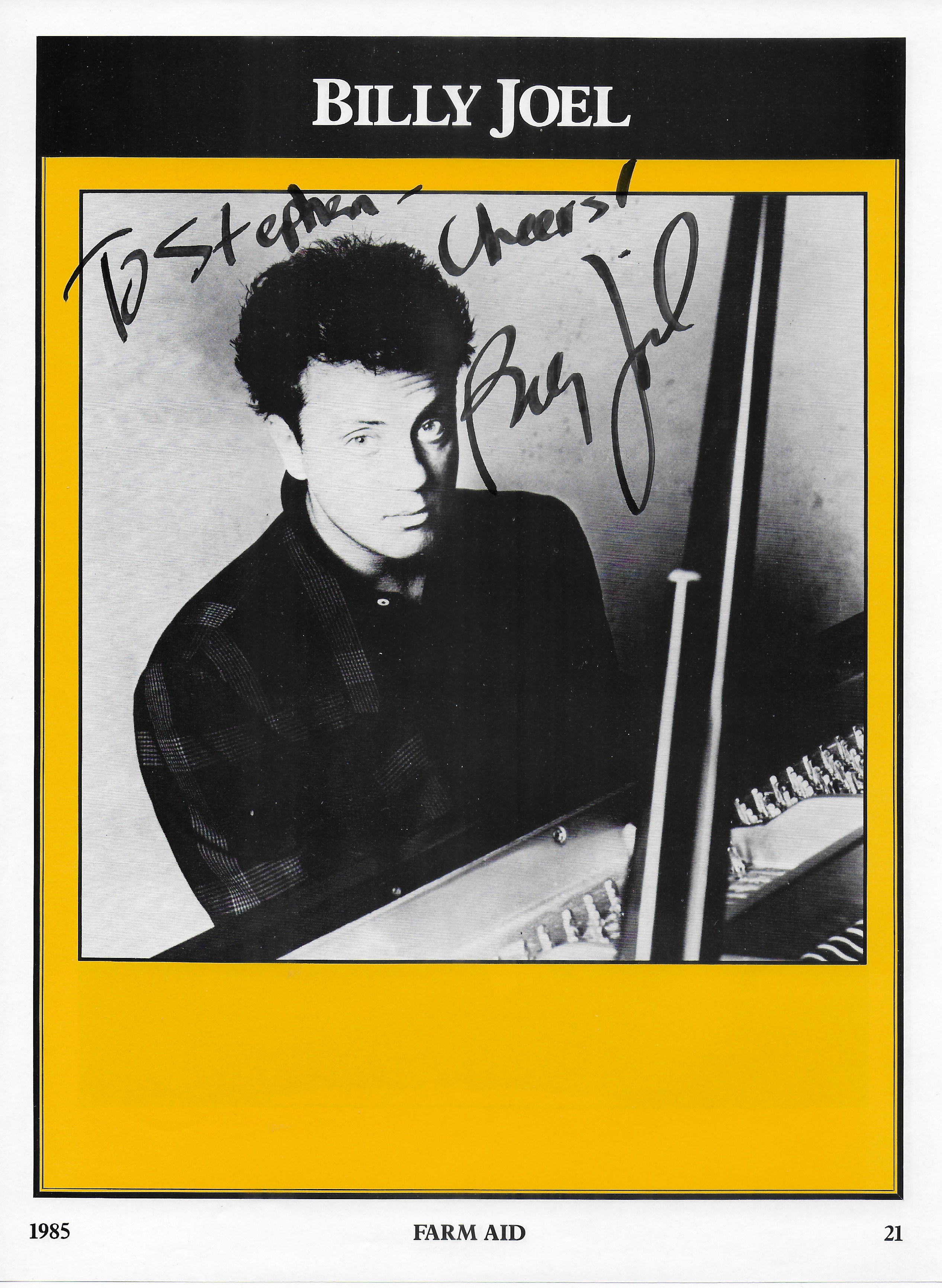 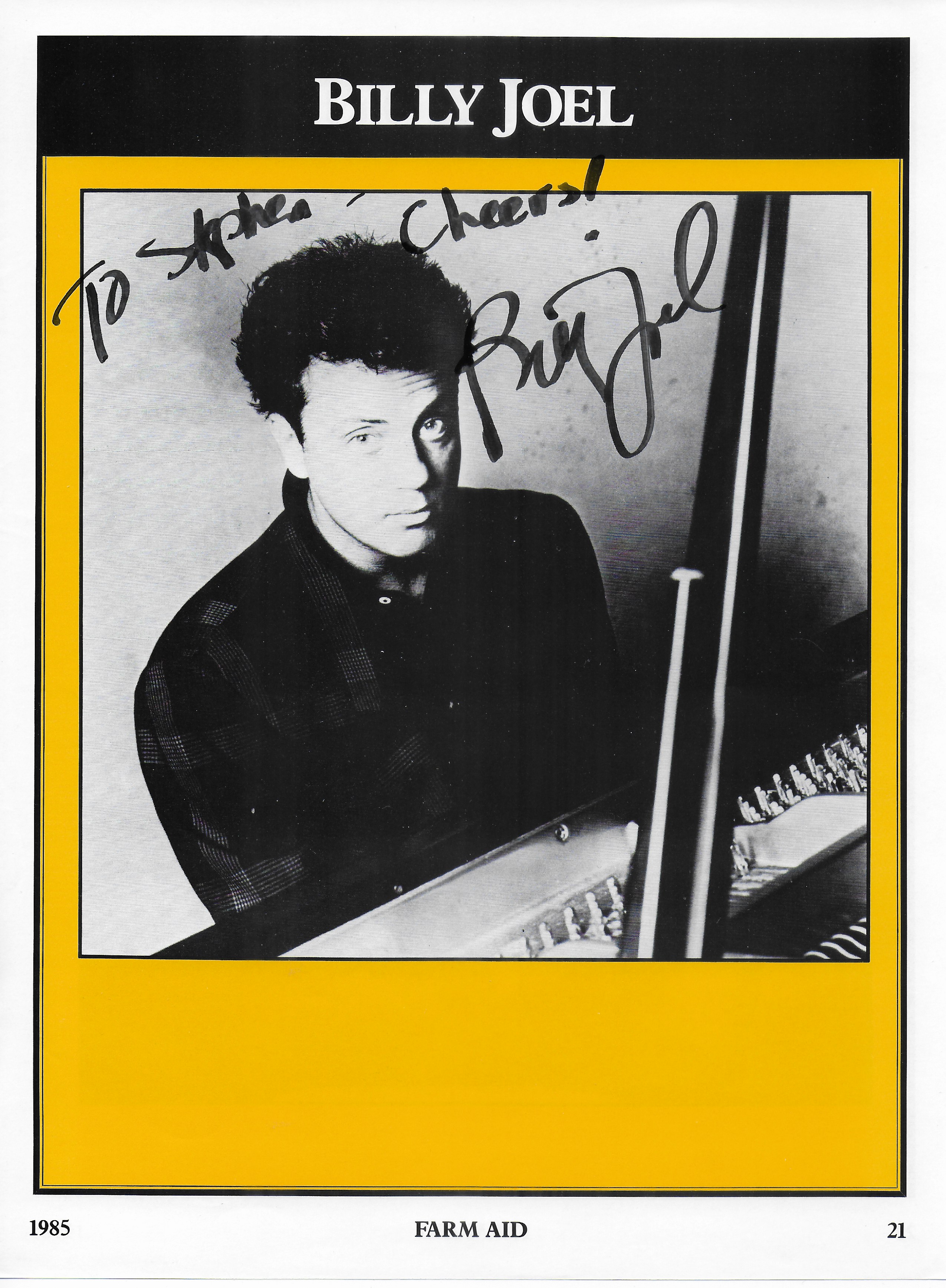 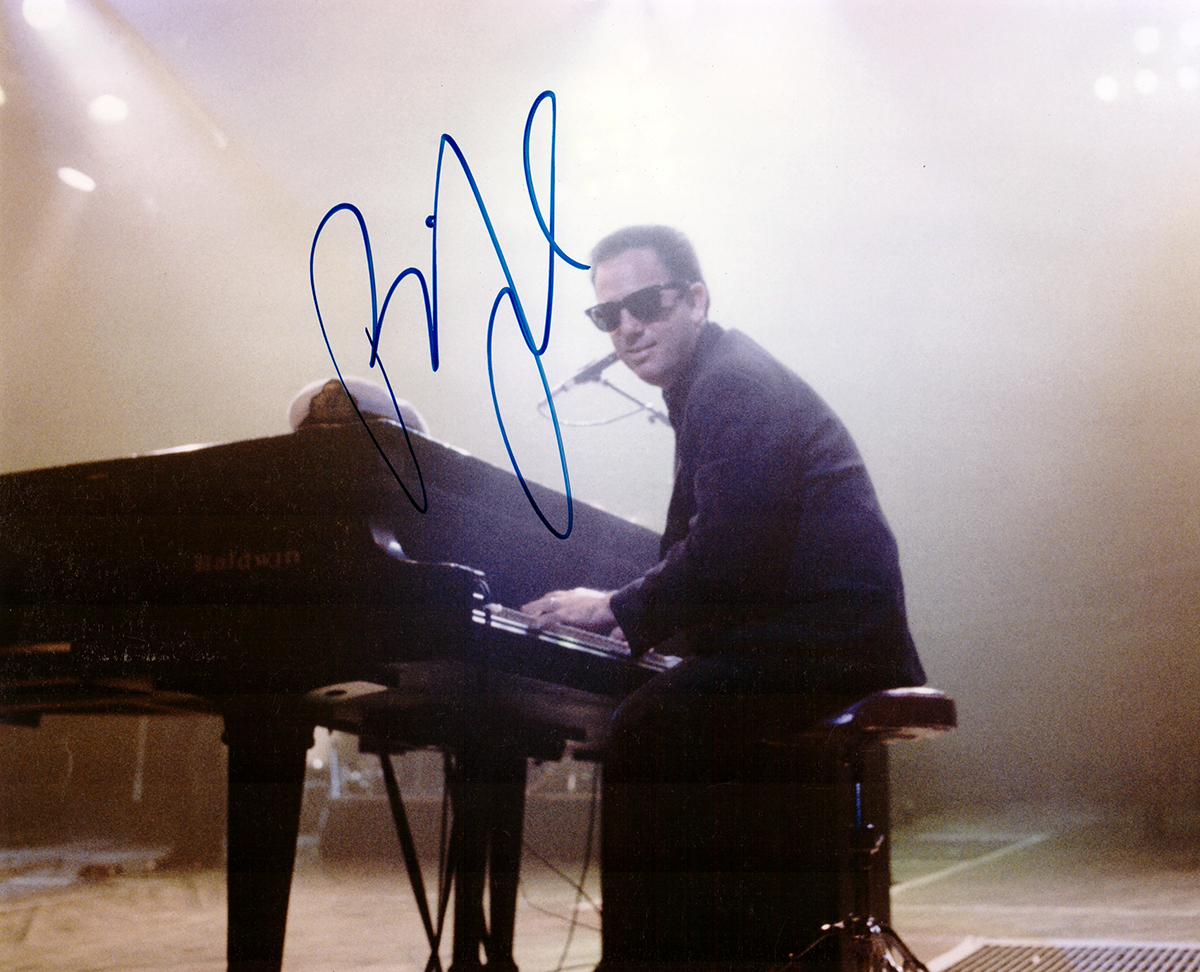 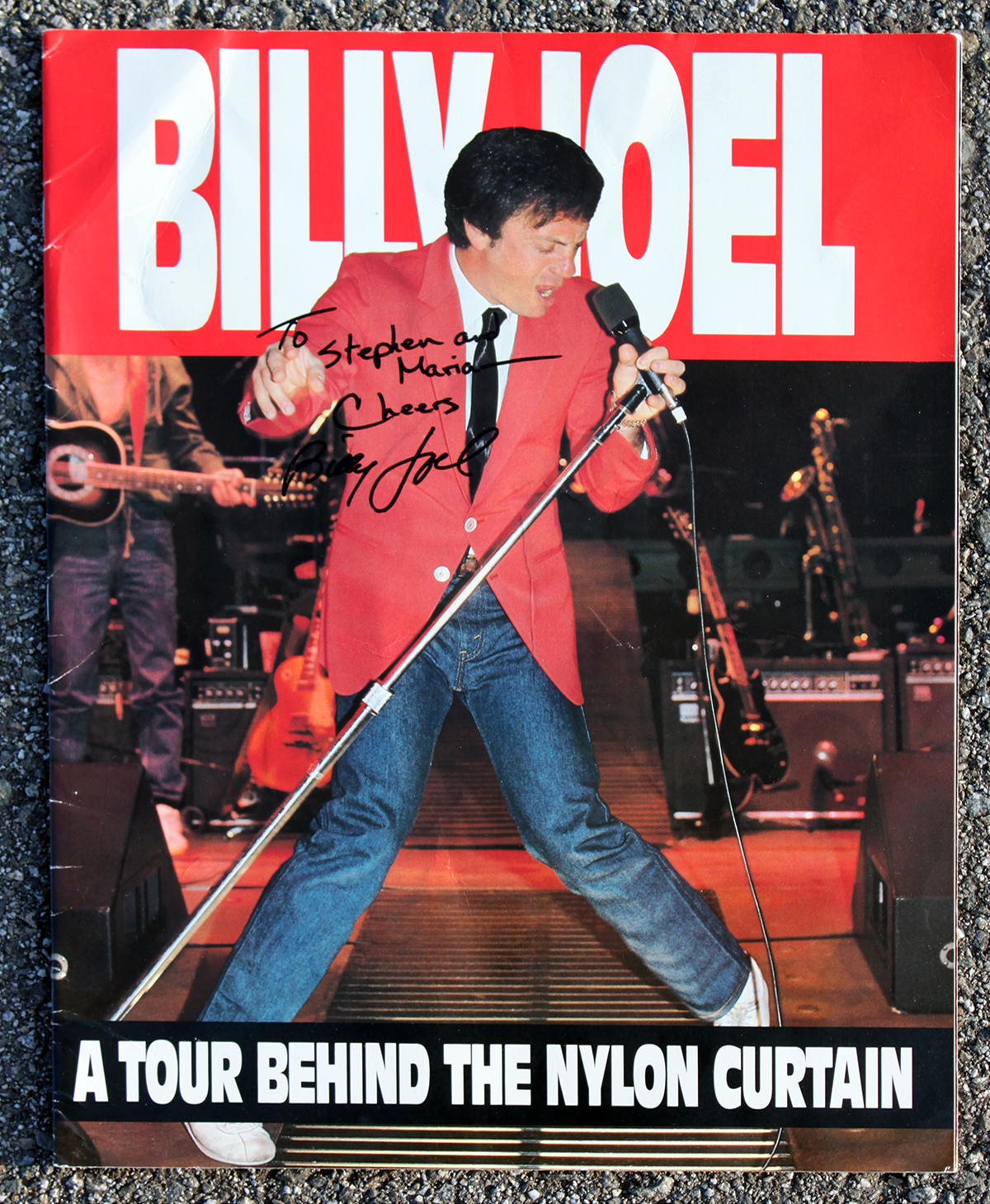 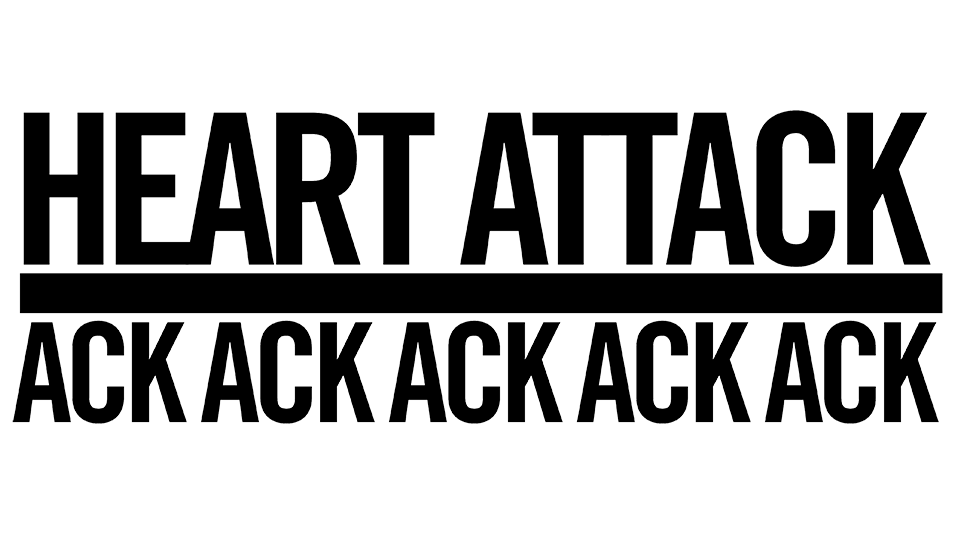