For years during the 1960’s and 1970’s my mother would play the albums while listening and singing to the music of Herb Alpert.

I can easily say with almost certain probability that his albums were the first that I ever held in my hand. His music filled our house in both San Gabriel and Arcadia. It wouldn’t be until years later that I would finally be able to meet him and receive the below albums signed.

The generosity of Mr. Alpert is clearly evidenced by the amount of signed albums obtained. 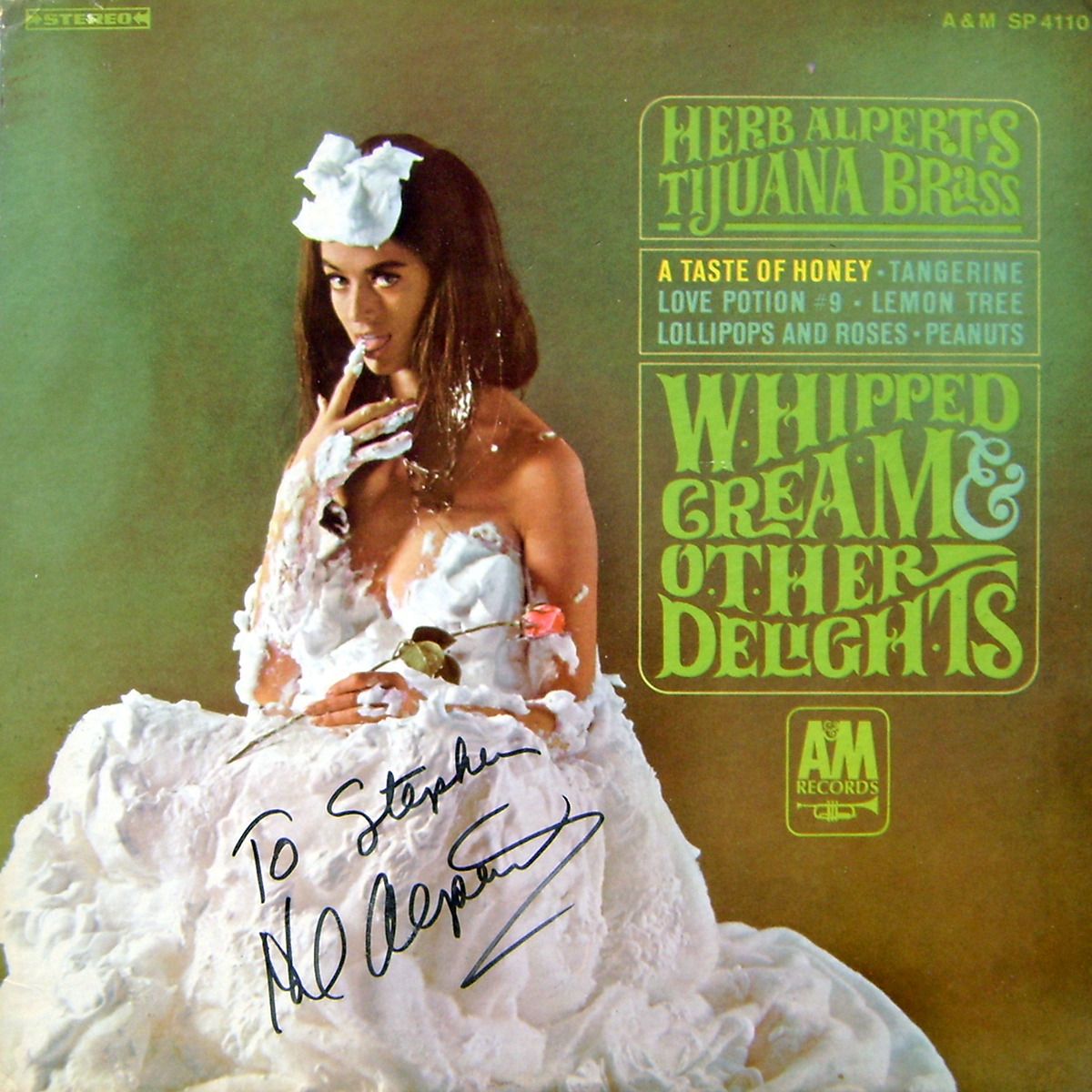 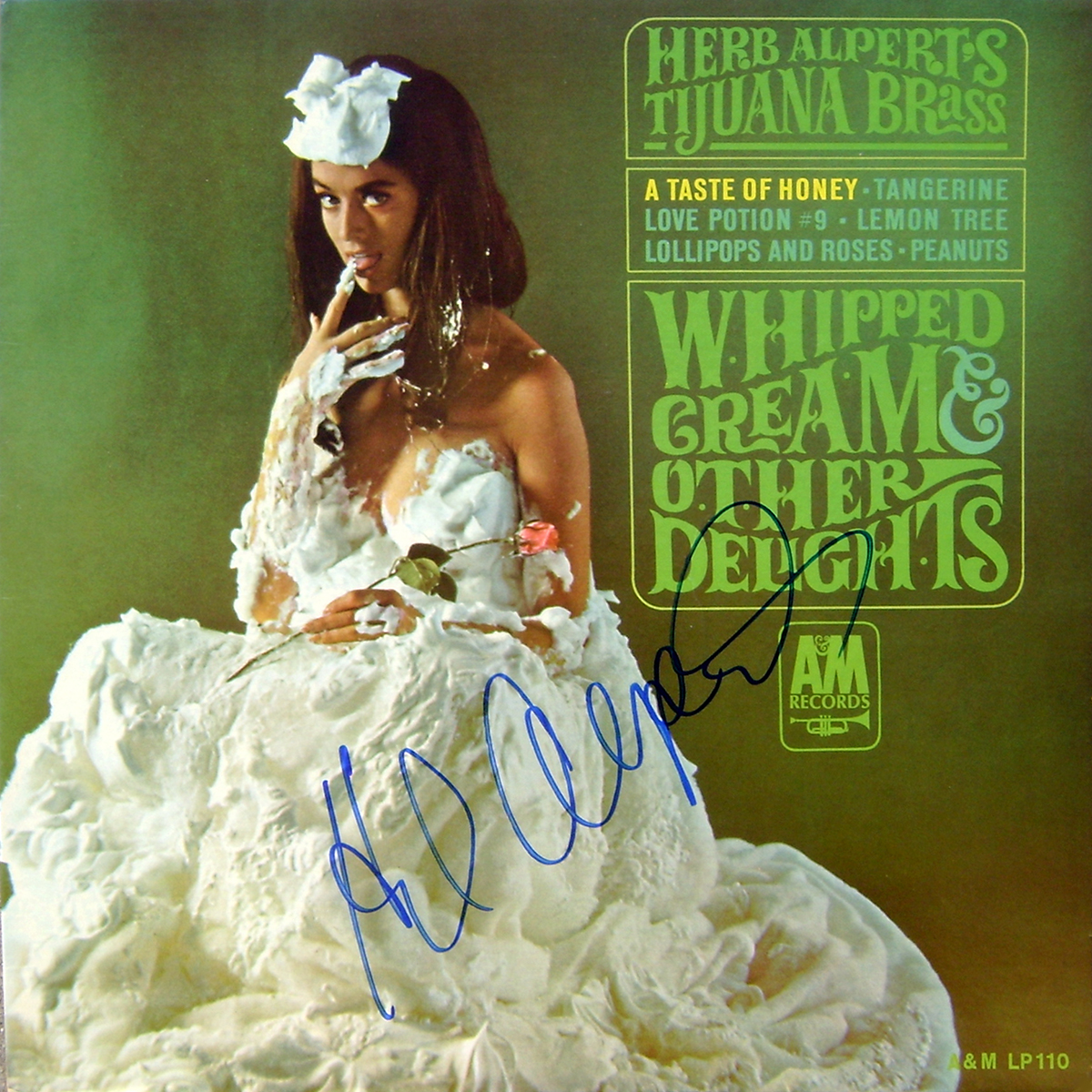 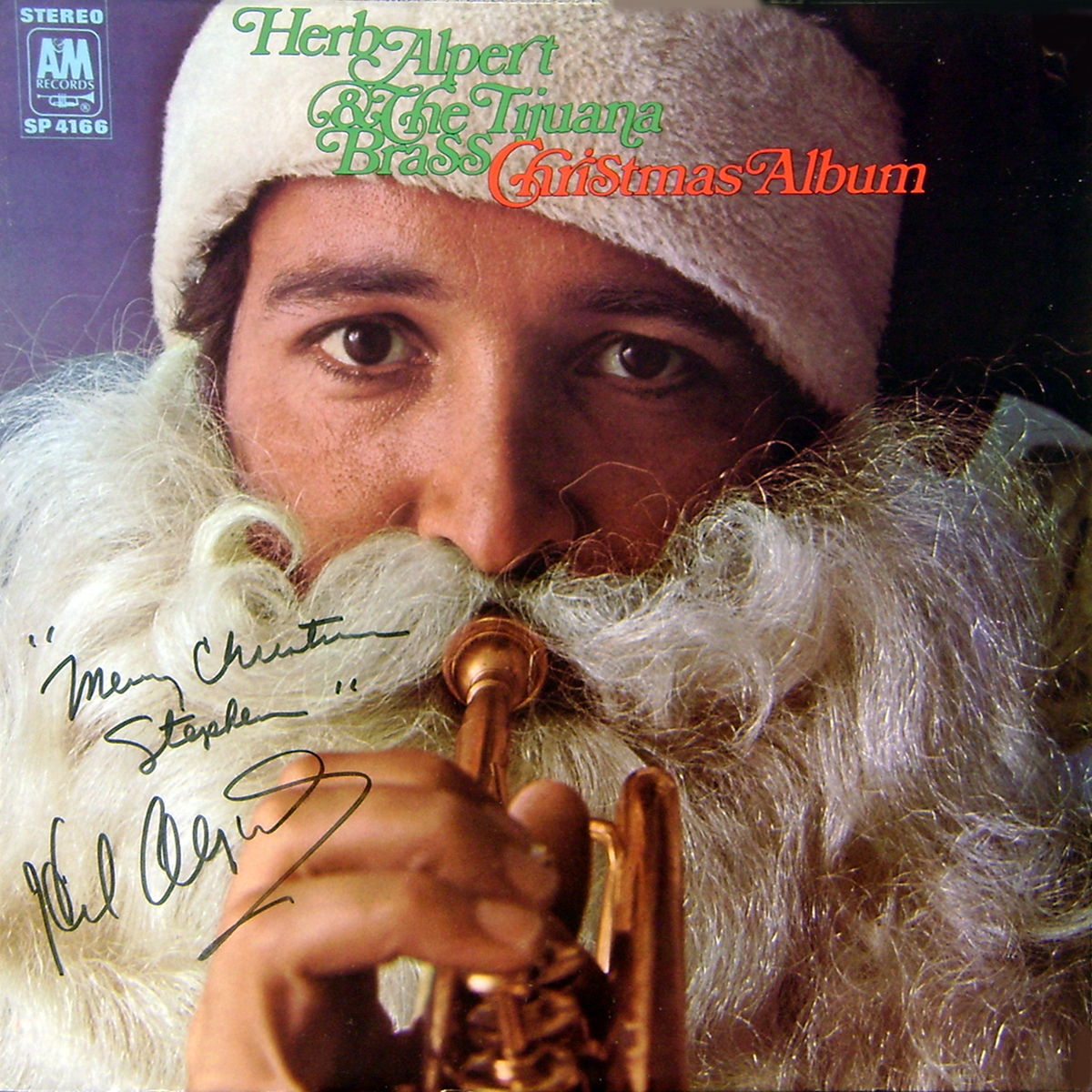 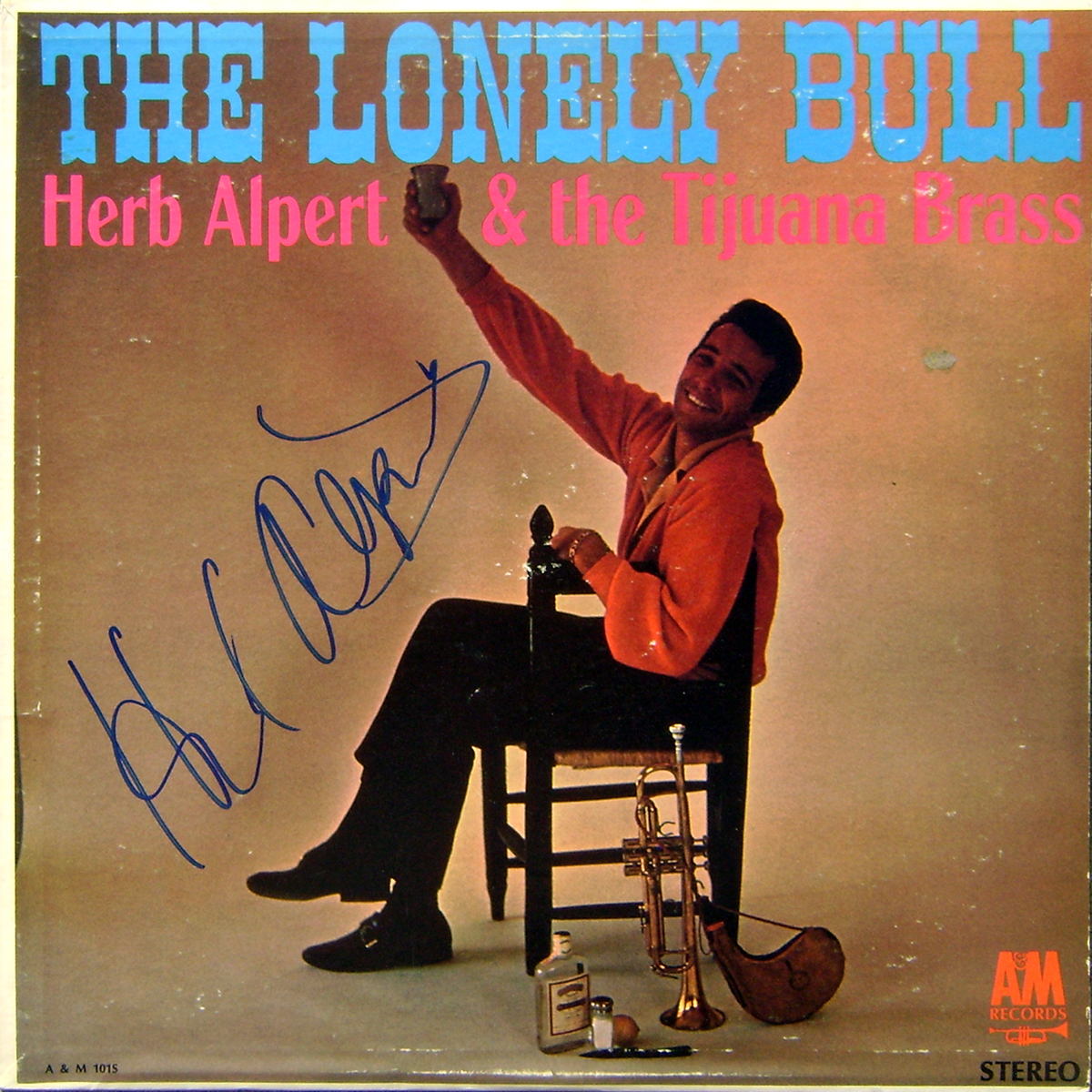 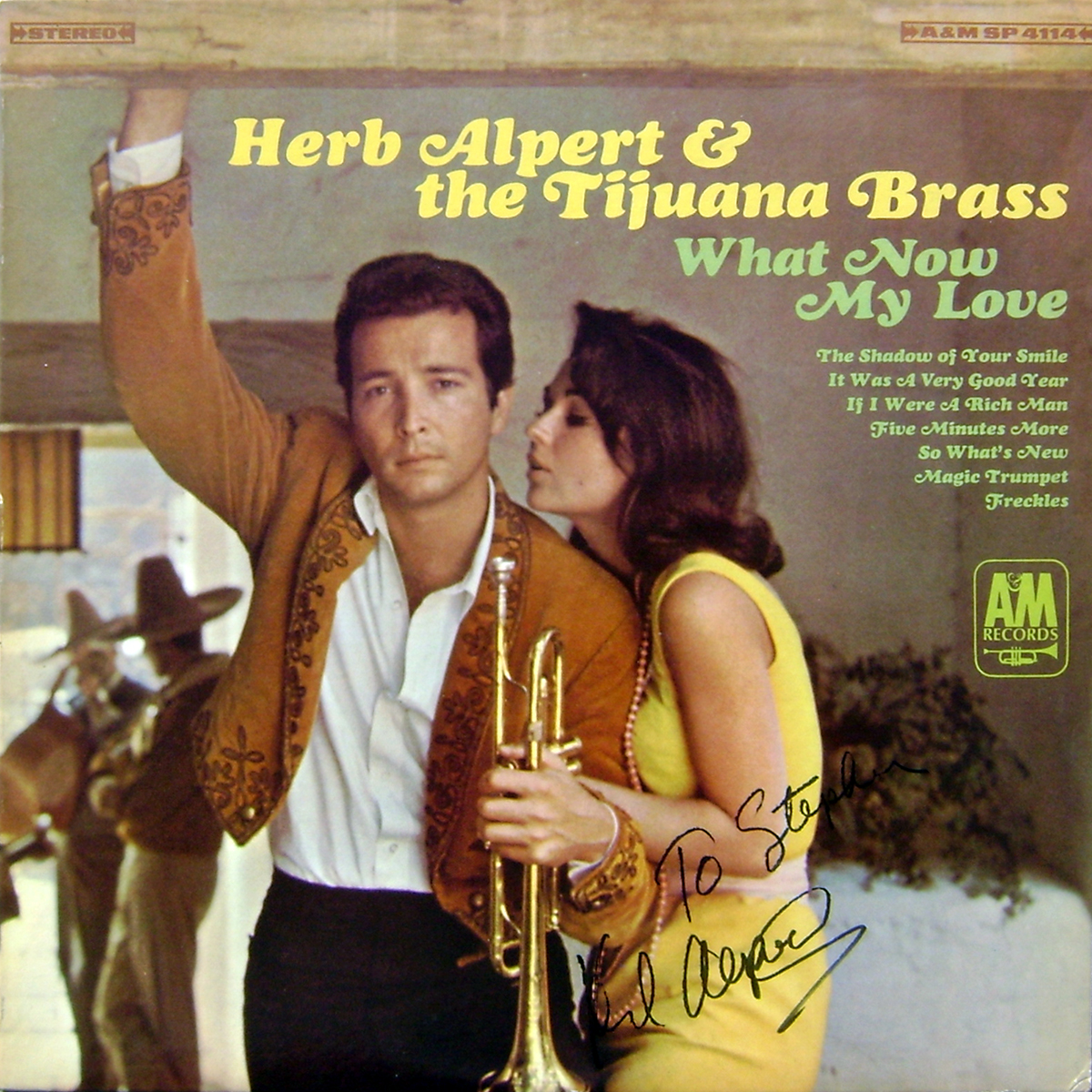 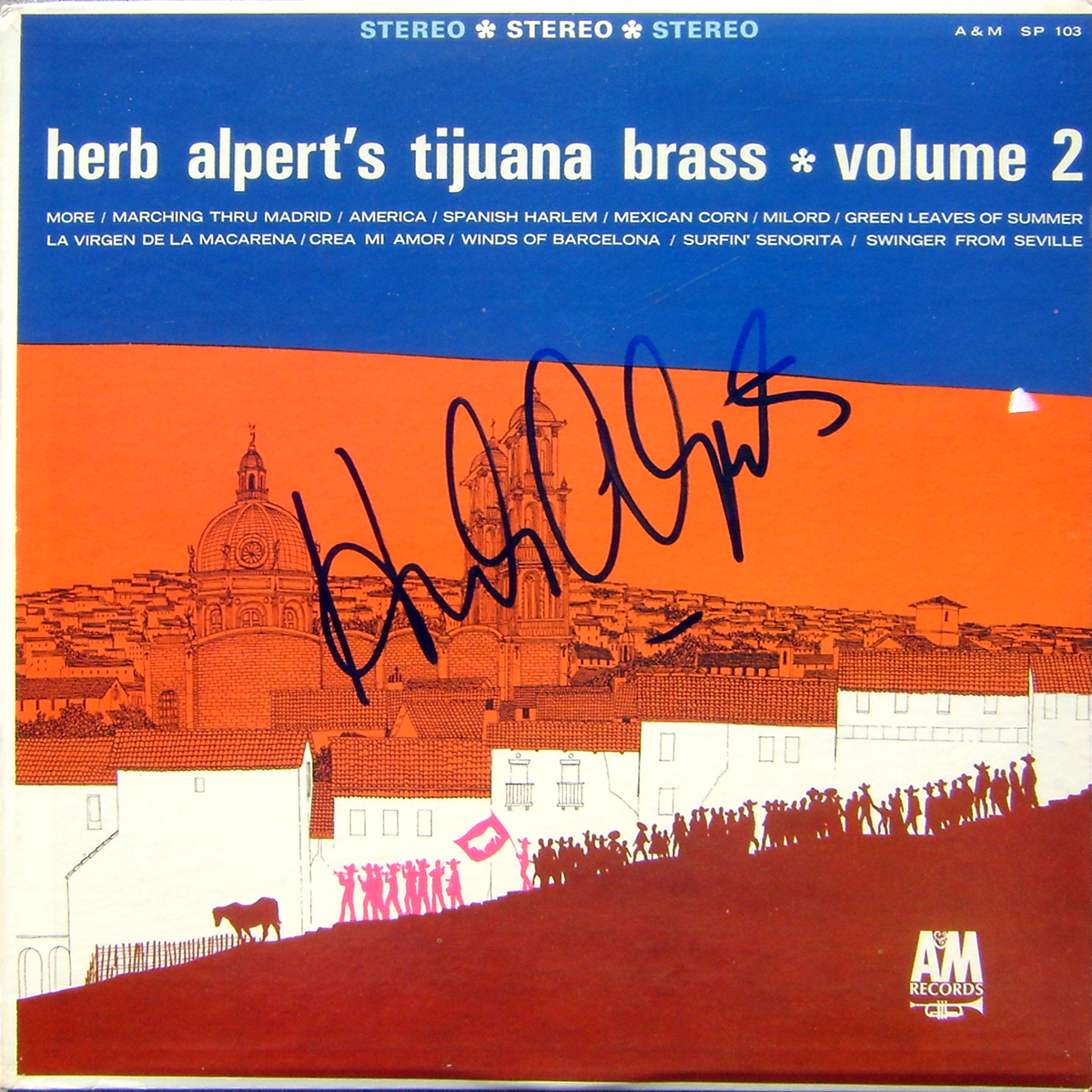 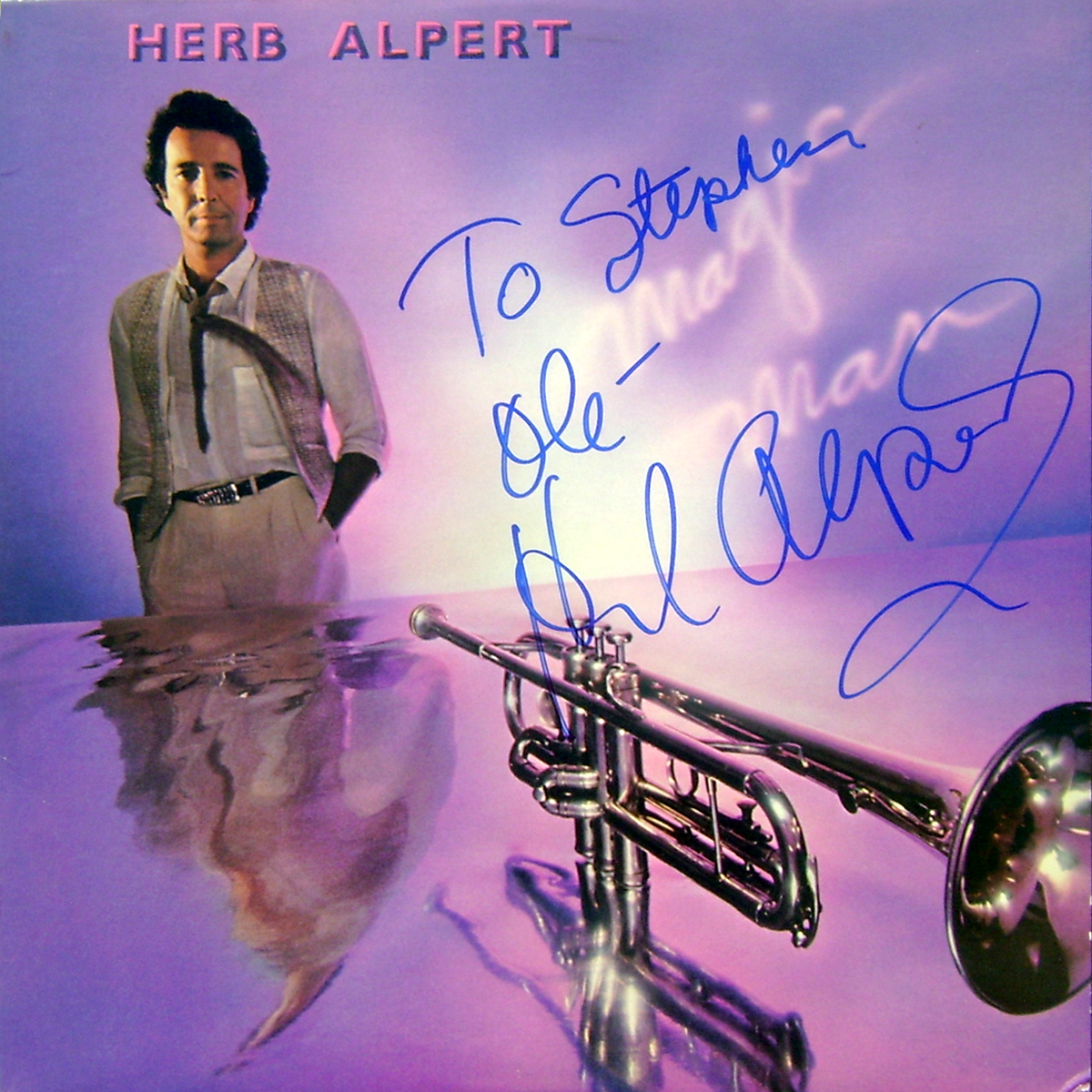 I addition to the above, I also met Mr. Herb Alpert and took the below photograph

with and received signed the following 4 albums on Saturday June 1, 2019

IN RANCHO CUCAMONGA AT THE VICTORIA GARDENS CULTURAL CENTER. 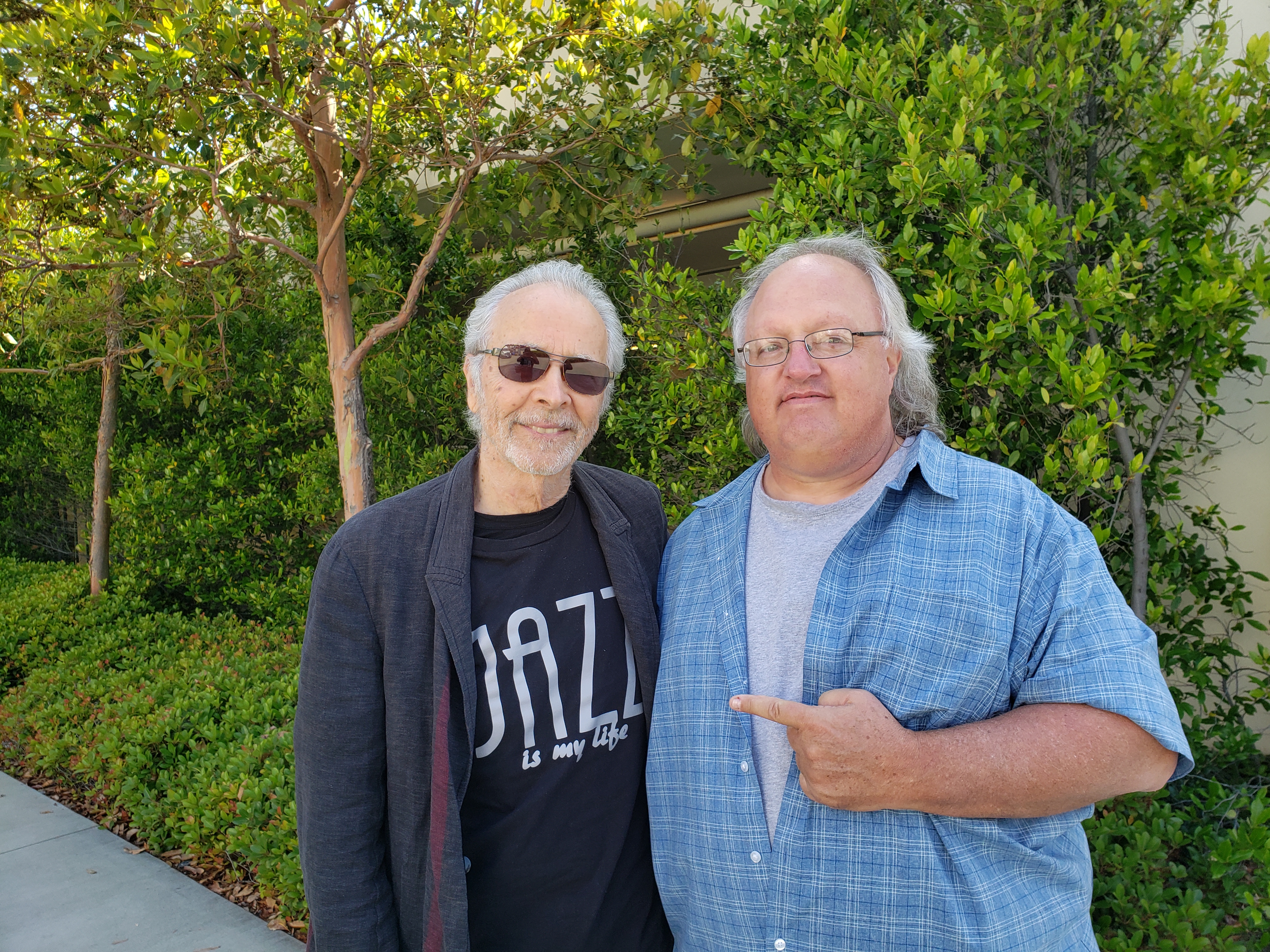 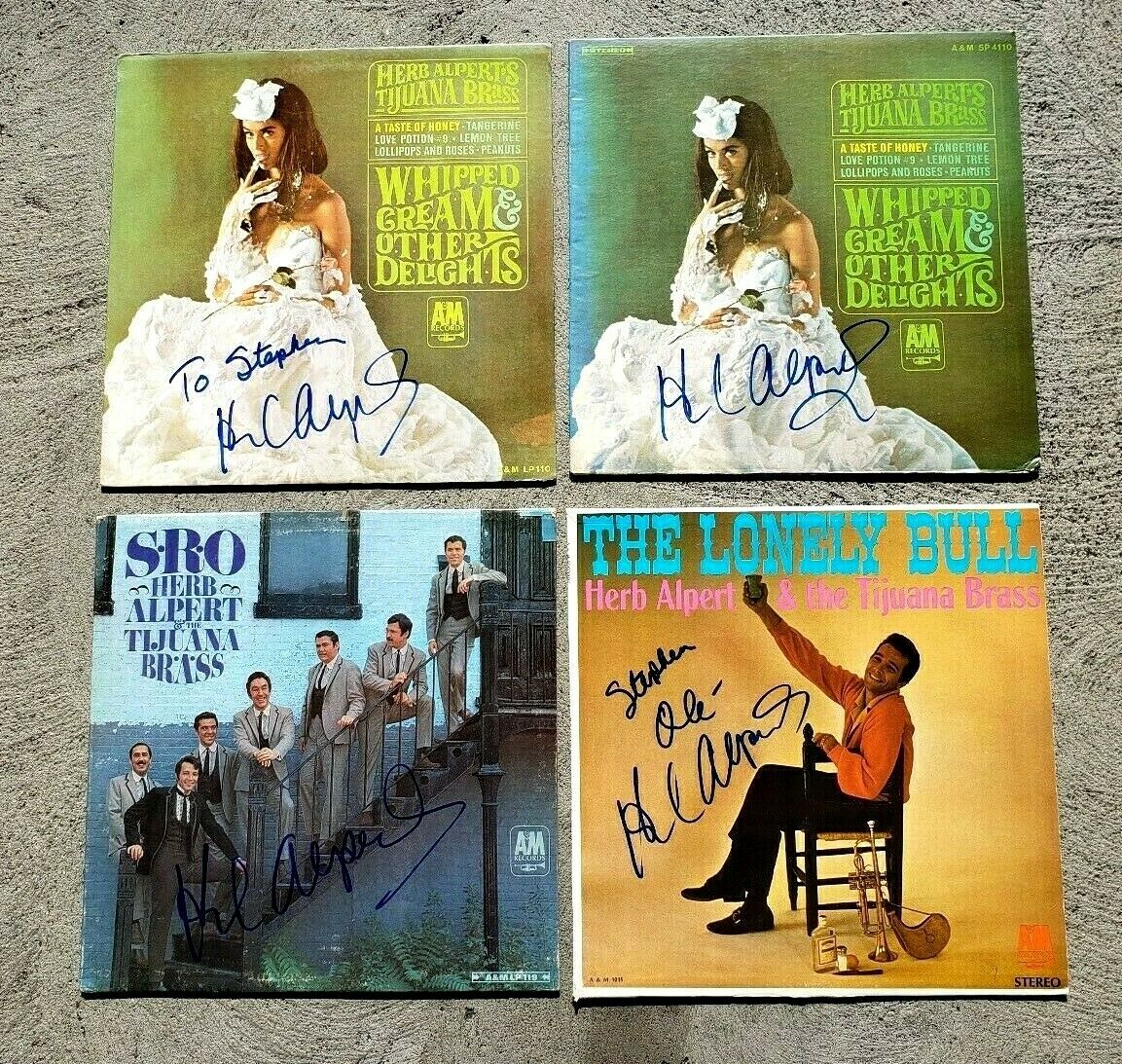 I am so very proud and even more so, so very lucky,

to have been able to meet and take a picture with this living legend.