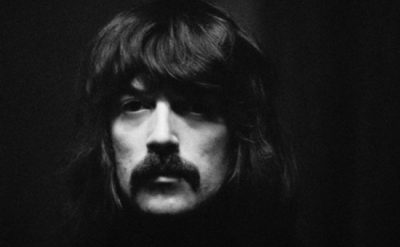 WHY IS DON AIREY GIVING ME “THE BIRD” IN THE BELOW PHOTO?

(photograph was taken at The Fox Theater in Riverside, Ca., at the September 3, 2019, pre-concert Meet & Greet.

Unknown to me at the time, and not seen until the link to this photo was sent the day after the concert,

was the Deep Purple keyboardist Don Airey giving me his middle finger in my paid for photo opt). 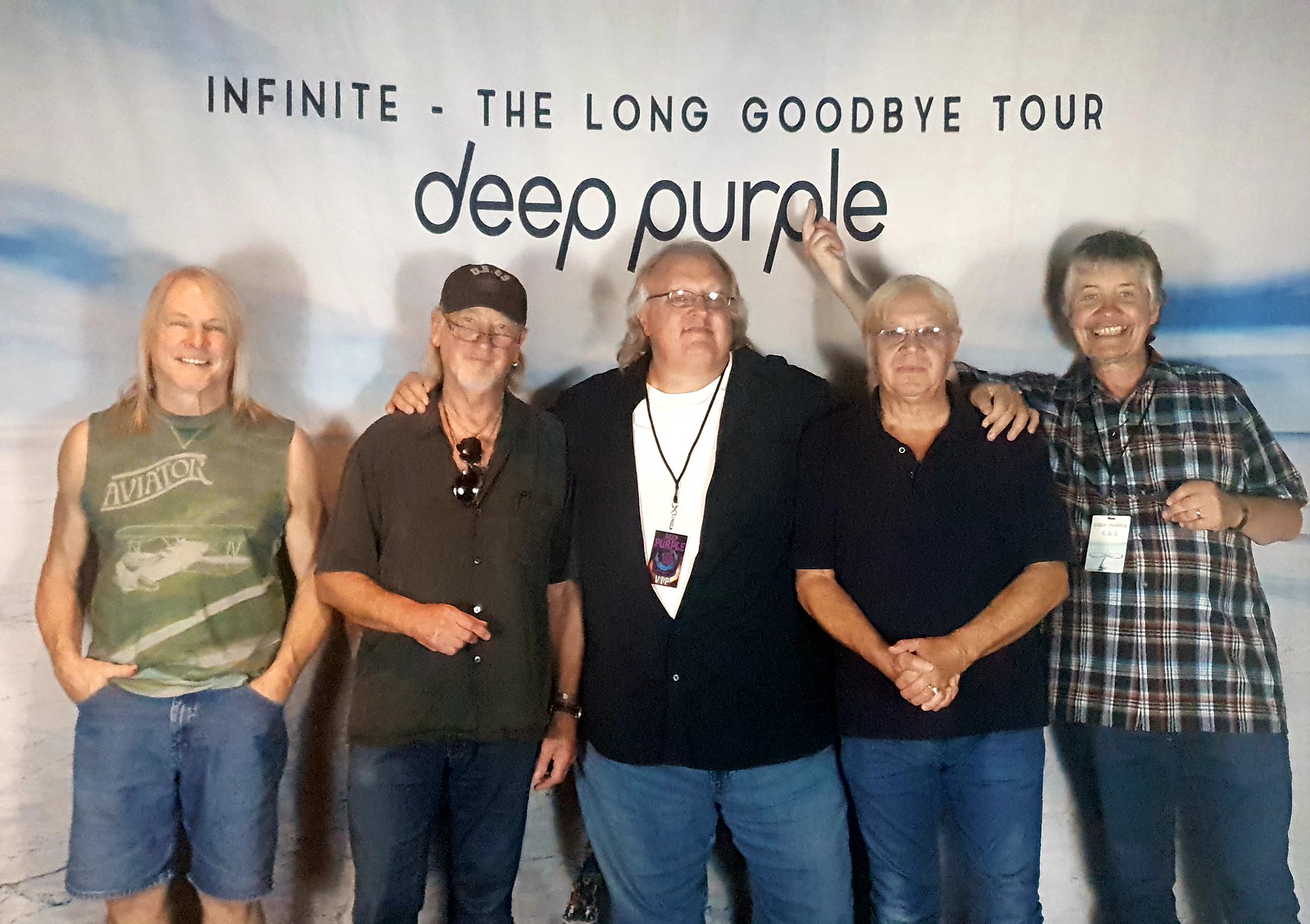 Don Airey who joined the band in 2001. Lead singer Ian Gillan does not partake in any of the MG’s.

Upon myself and the other 8 fans generously receiving our signed memorabilia in person from the band members,

we then lined up to take turns for the band photo opt.  As I entered the room I turned to Mr. Morse and to

Mr. Airey and politely asked them if I could please take a photo with just Roger and Ian. My words,

“Guys, no disrespect at all intended, but, I really want to take a photo with just Roger and Ian. Would this be okay?”

To which both men acknowledged and seemed to be just fine with such a request, and stepped away.

I thanked them yet again reiterating that I wished to express no disrespect whatsoever. Their

photographer had even added that she was fine with that as it was my photo opt anyways.

After-which, the photographer offered to take a second photo with all the Meet & Greet band members to

which I thanked the photographer and all the band, for allowing a very rare “second photo” to document my

MG experience. I then thanked the band members yet again, as my portion of the Meet & Greet had concluded.

Don was simply being Don and expressing a bit of humor. There was/is/was nothing malicious intended,

as I found out in speaking to Don through email thereafter. Simply a great guy indeed!

The man is simply amazing with the keyboards. 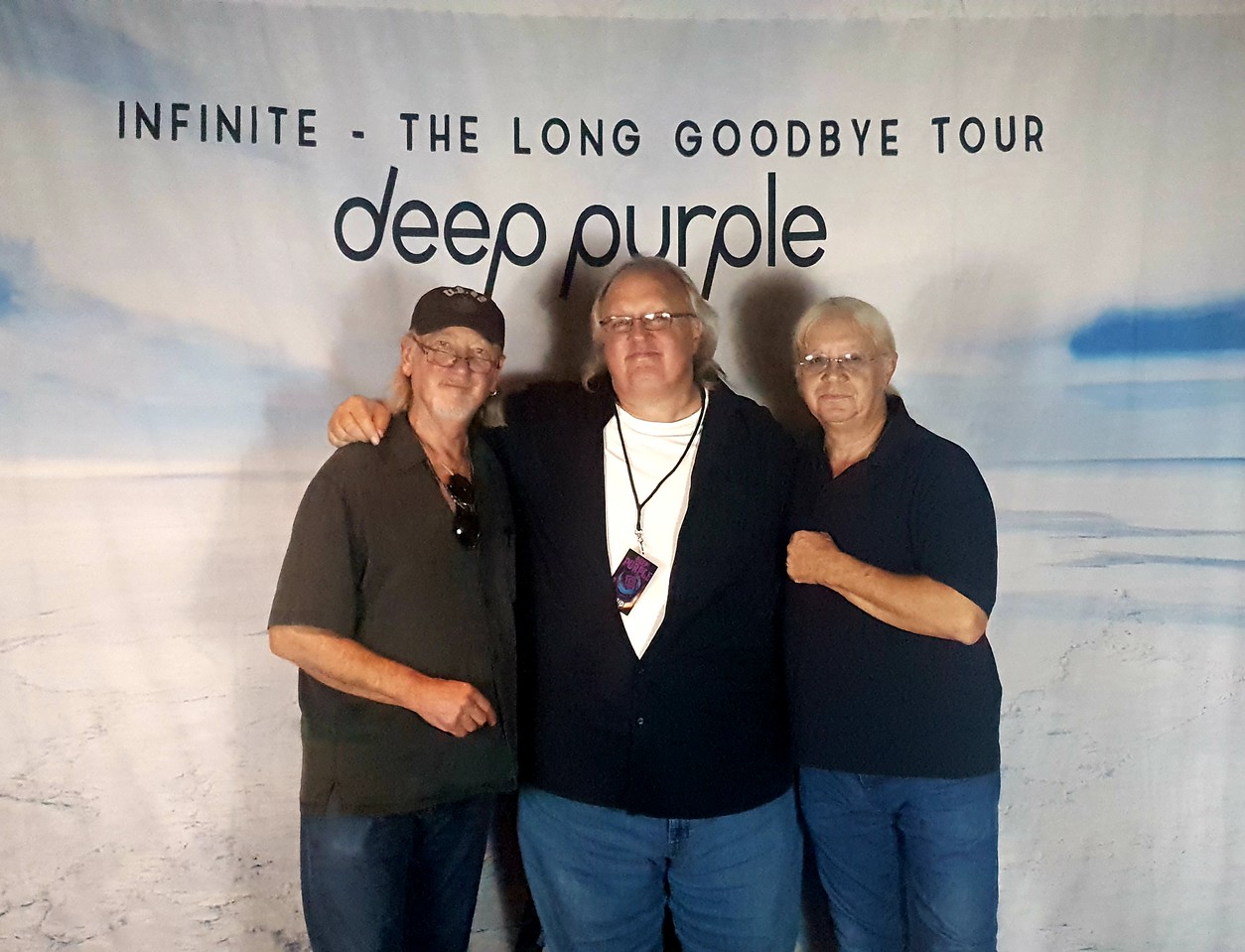 Myself with legendary Roger Glover and Ian Paice of DEEP PURPLE.

from that incredible 1972 album “MACHINE HEAD”. 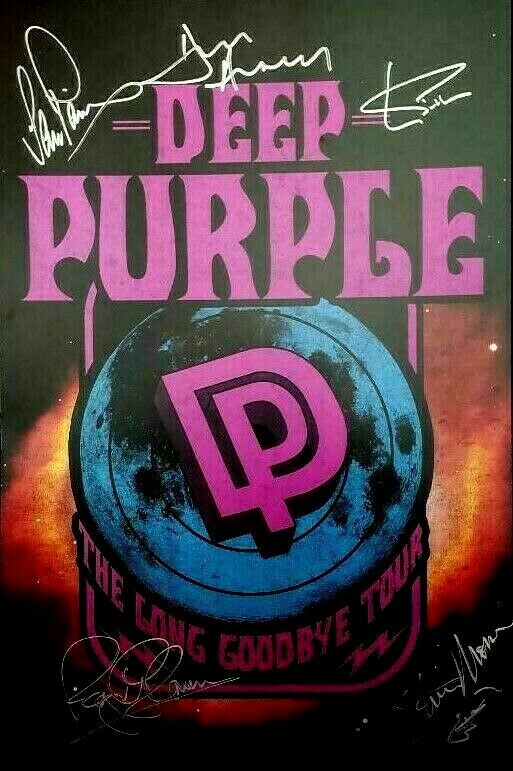 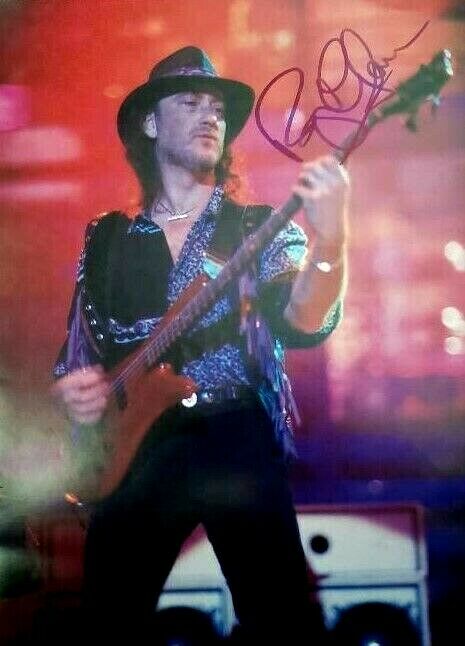 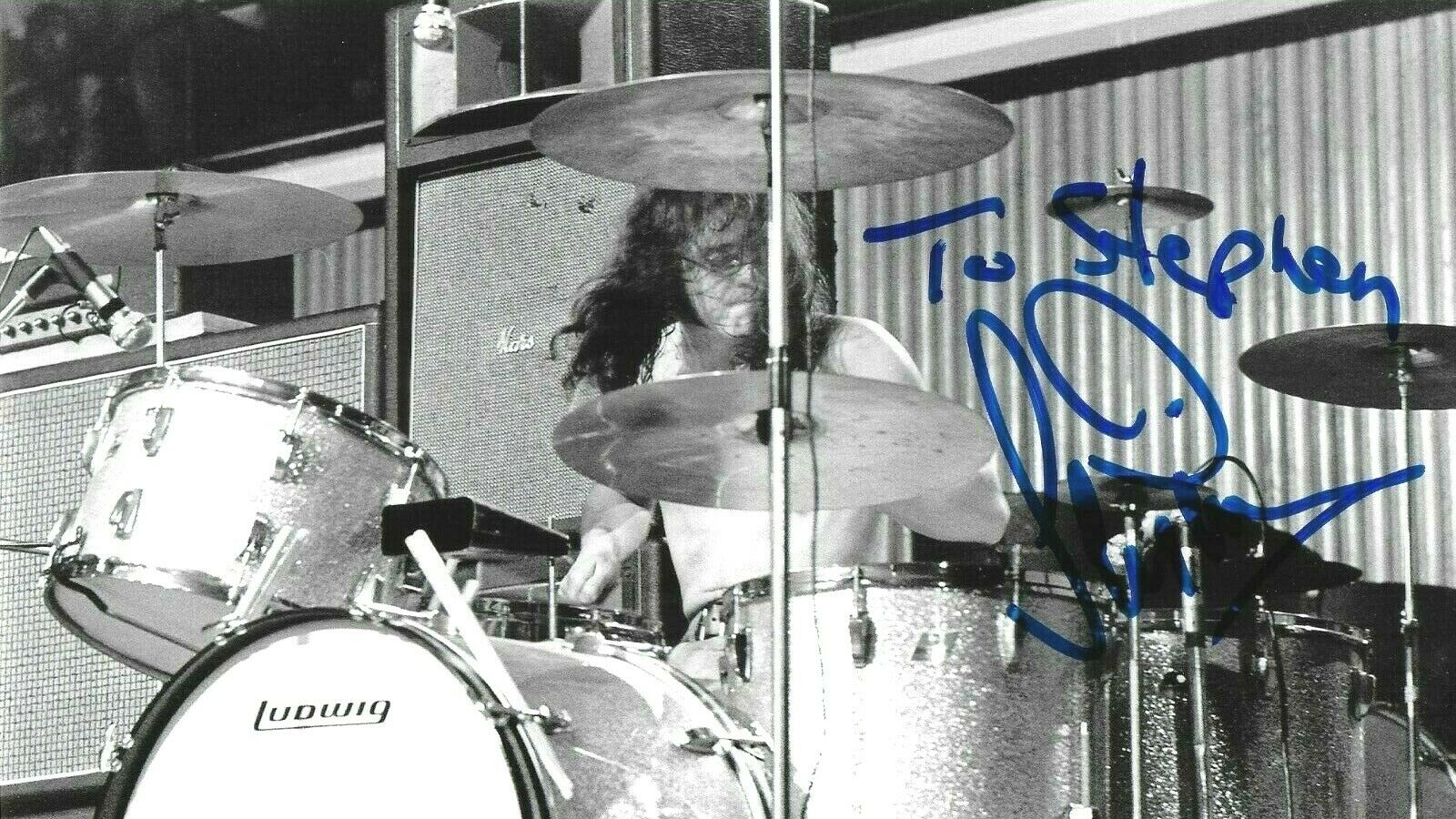 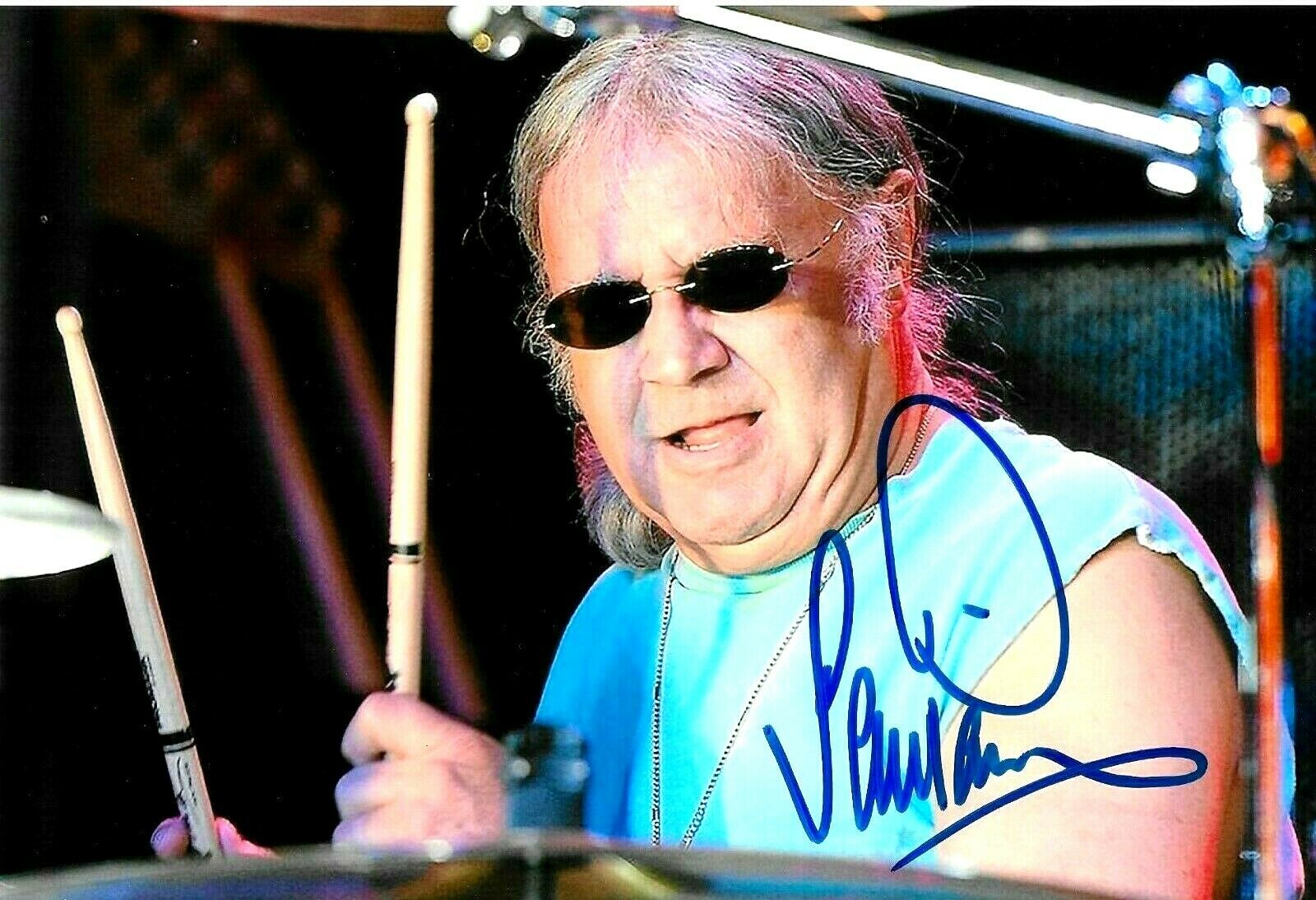 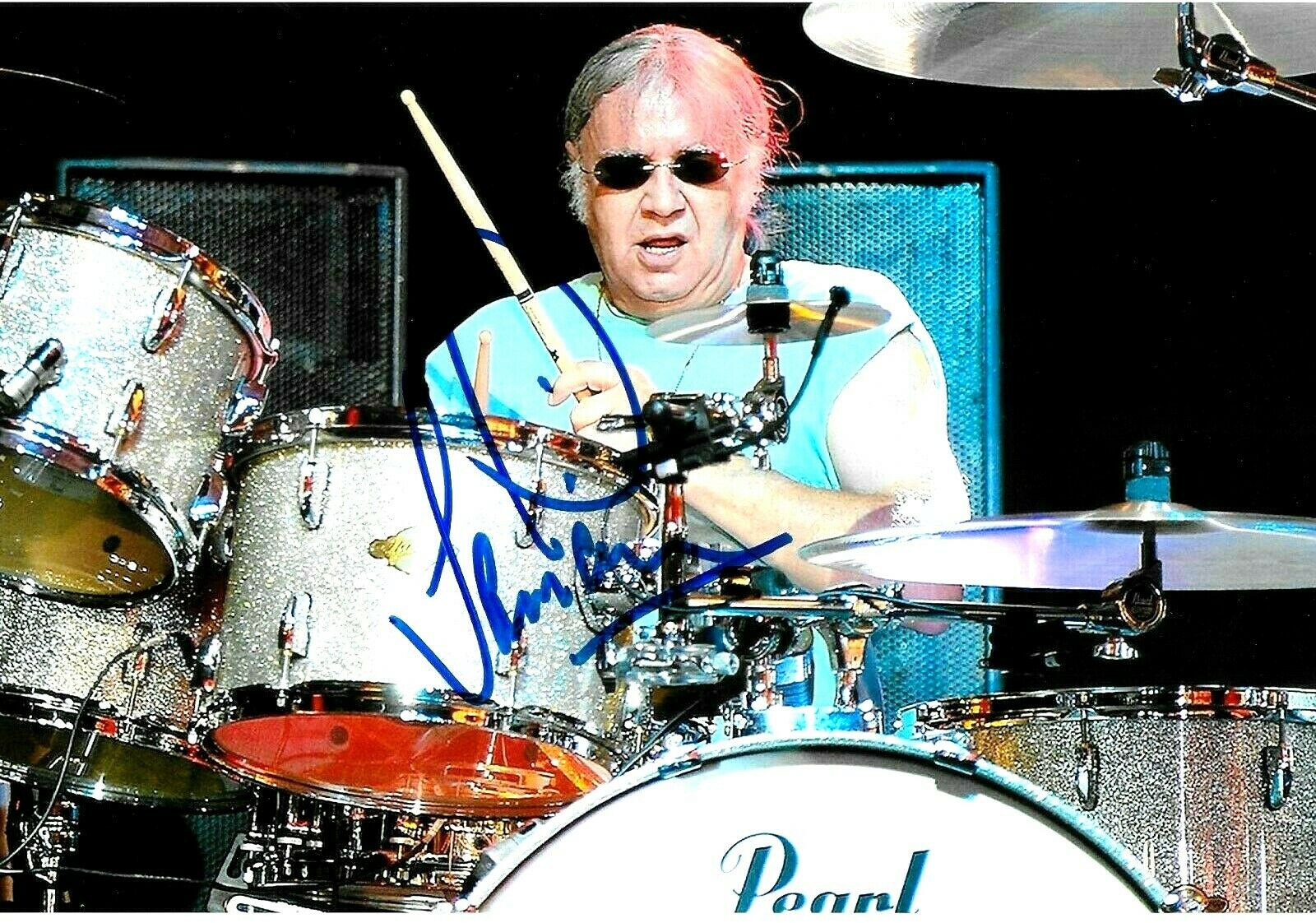 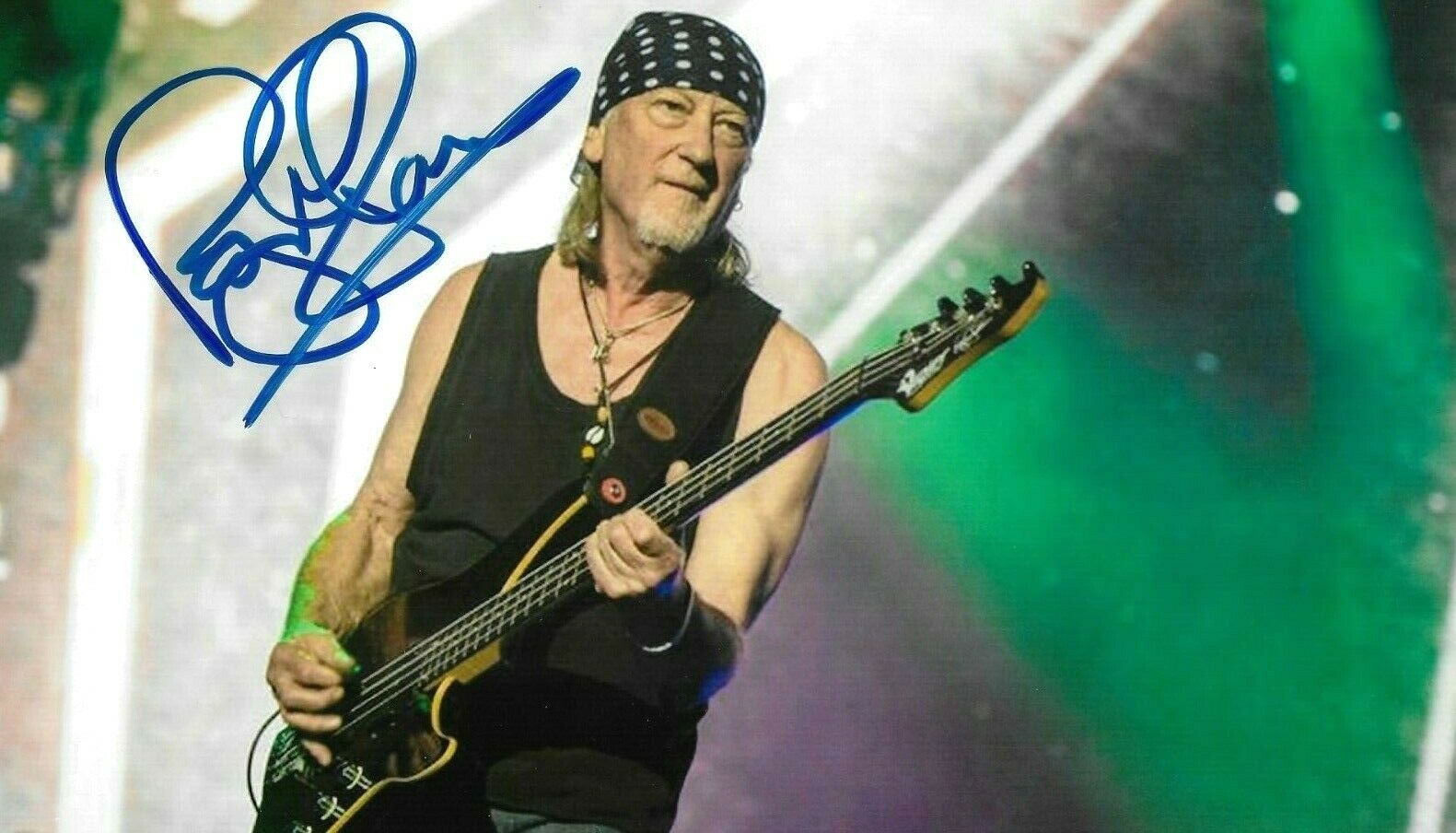 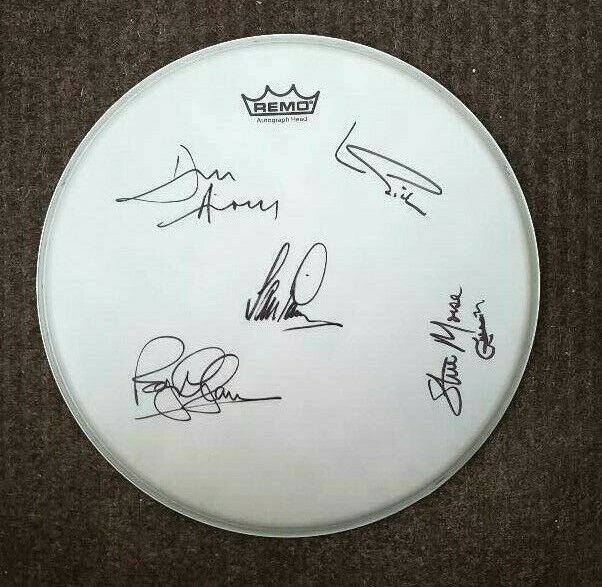 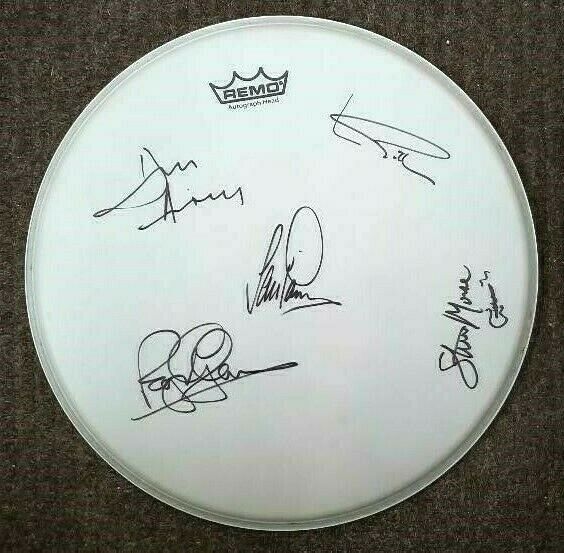 by Roger Glover or Ian Paice on Tuesday September 3, 2019

during the Deed Purple Meet & Greet at The Fox Theater in Riverside.