ONE OF MY MOST FAVORITE BAND OF ANY BAND EVER.

I have seen Cheap Trick 38 Times in concert, as

More so than any other band I have ever seen in concert. 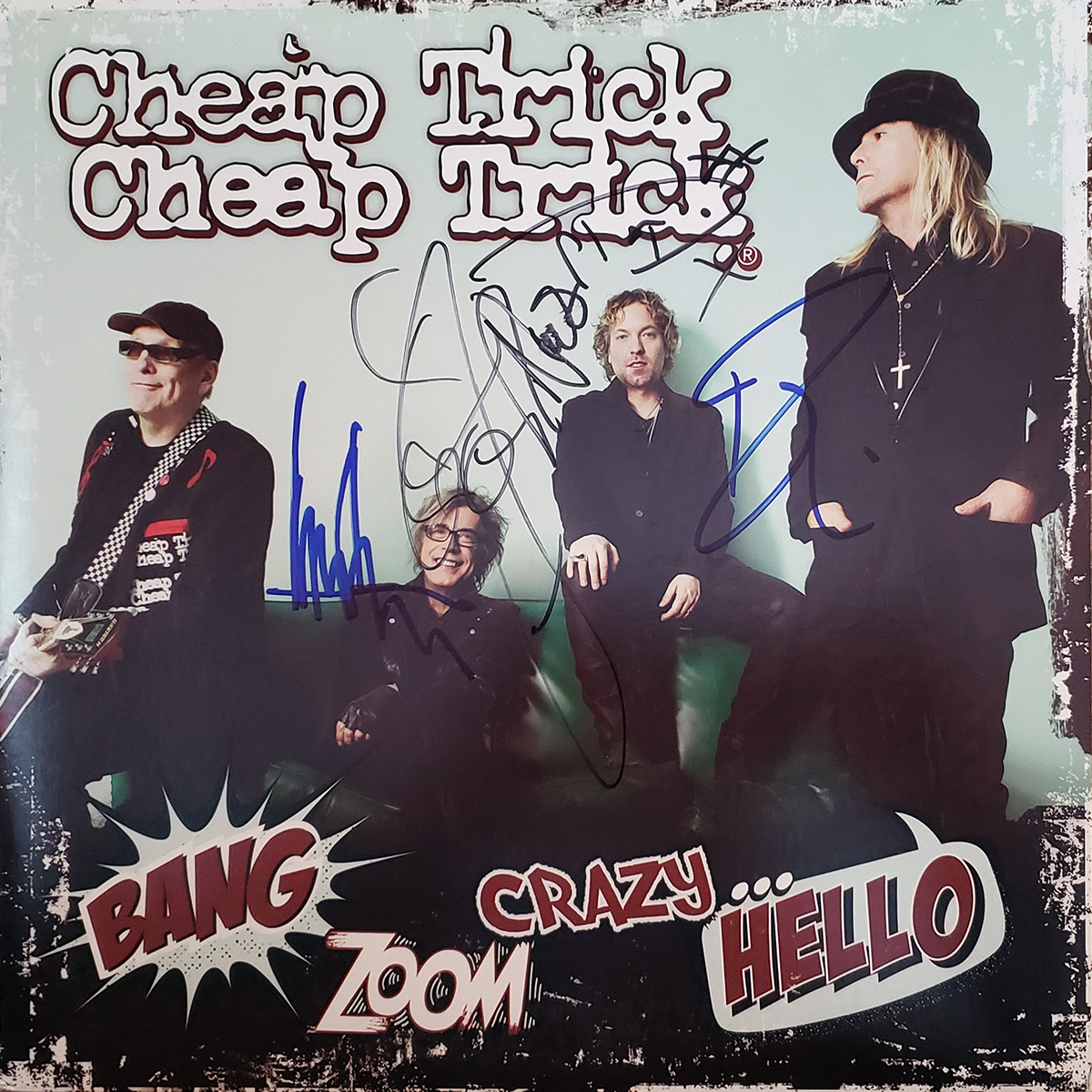 As you can see, the signatures are virtually unrecognizable.

Though I am a complete fan of this band, and respect greatly each member

(all versions) so much and especially enjoy seeing them live in concert,

rushed deterioration of the quality of their autograph that for myself, its virtually

such a waste of pursuit and personal time to even ask these members for an autograph.

Love the guys and endlessly enjoy the band, but wish they took just a brief

bit of more time and signed what could be recognizable autographs.

The majority of the following signatures below, unless noted otherwise,

Thus, the much fuller and better looking quality of autographs. 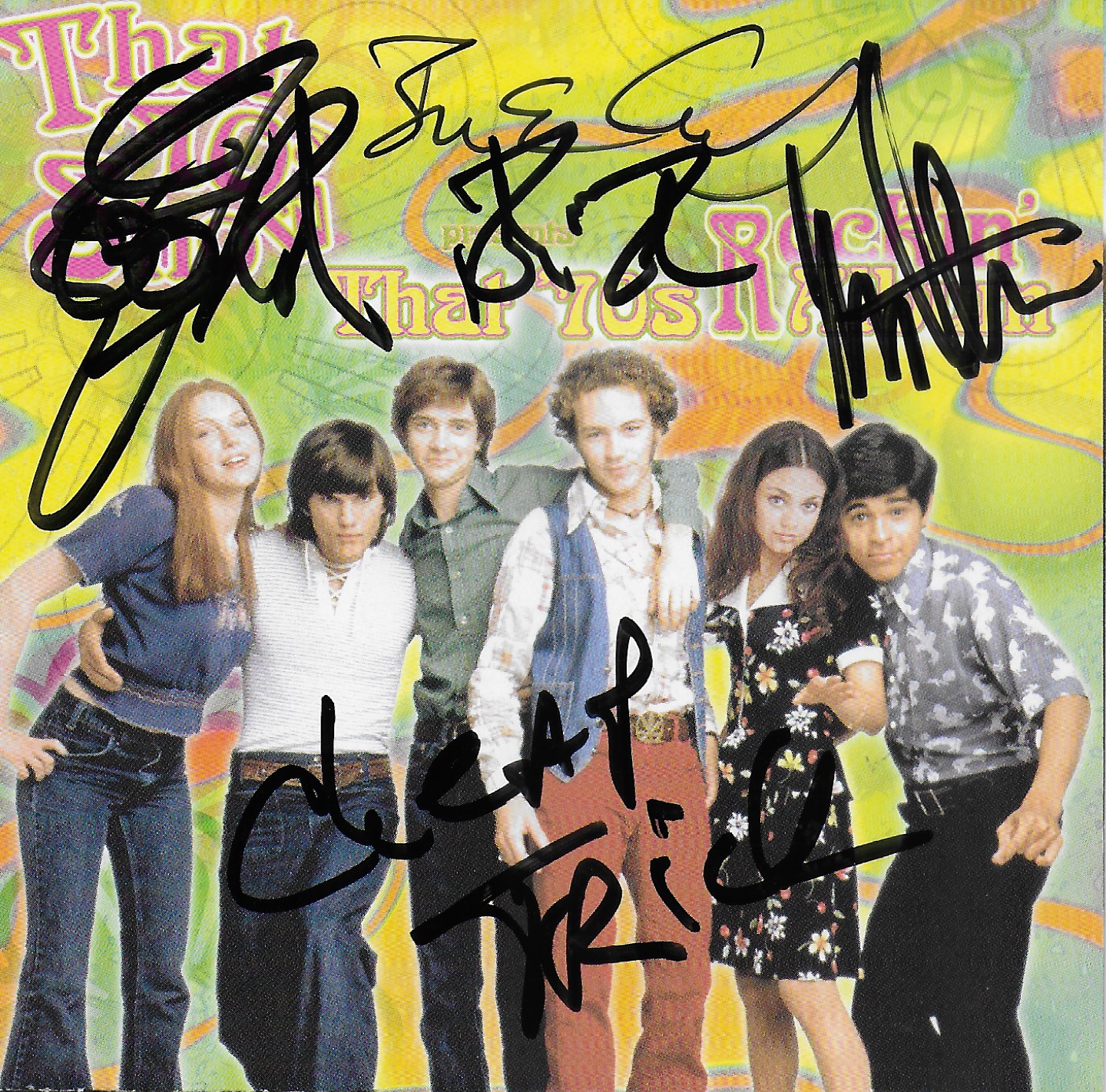 signed on September 27, 1999 at the in-store Wherehouse Records store in Hollywood. 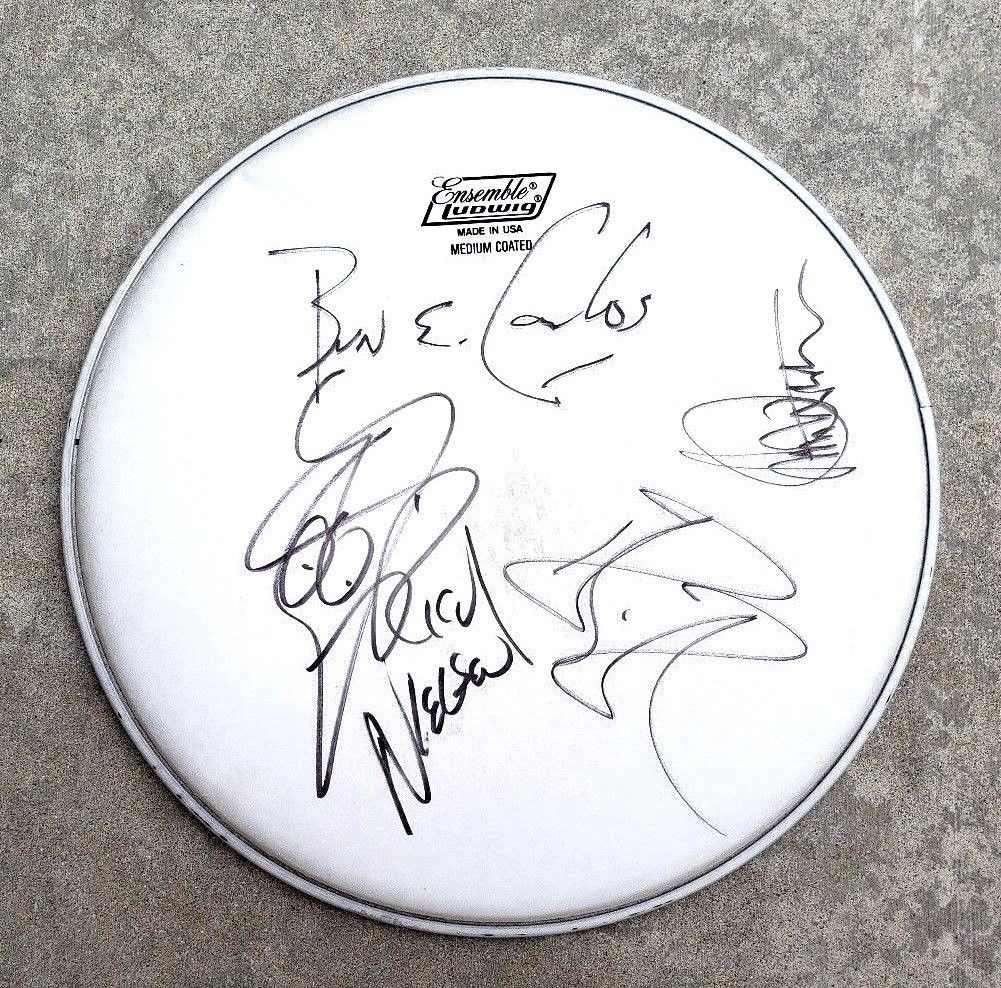 A complete win/win for both the band and fans of the band,

by selling real and authentic signed merchandise directly from the band.

TWO OF MY FAVORITE SONGS BY THE BAND CHEAP TRICK ARE

ALSO TWO OF THIER LEAST PERFORMED IN CONCERT:

Both of these songs are:

“SUCH A GOOD GIRL”

“EVERYTHING WORKS IF YOU LET IT”.

Both songs were originally found on the June 2 1980 EP release, “Found All The Parts”.

(“Everything Works If You Let It” was actually a 45rpm bonus single, slipped into the EP jacket)

According to the website SETLISTS/FM, “Such A Good Girl” has only been

It has not been performed since, in over 22 years.

I have often thought of what it might cost to lease/rent a local venue and hire this band to perform in concert, with a mutual Set List of both our choosing.  These two songs and a few other very seldom played tunes would be at the top of my wish list.

songs please be performed at an upcoming show that I had tickets for.

Unfortunately, no response and neither song gets any live performance concert time.

For whatever reason, and I trust that there is an actual reason,

the band just does not play either song live, no matter how much requested.

far had the pleasure of attending.

At least, they started out being that way.

However, increasingly, and after my last paid event on August 30, 2017

at Los Angeles’s Greek Theater specifically, I found myself asking the question:

“OKAY, so what part of this was the GREET?”

The first clue was when our host lined up the crowd of about 30 fans and said,

“Okay, there are to be no autographs asked for, and the photo is going to be

real quick. We are going to zip you in and zip you out. It’s going to be fast”.

He was right. The entire encounter was a rushing in, then a blink of a photo, then followed by the command, “NEXT”.  Almost $400.00 for what amounted to a photo opt, not a Meet and/or Greet.  I was barely given time to say hi to these four men and convey a smile. Now, I am not looking to sit down and have tea and biscuits with these guys. I understand that time before a concert is both limited and crucial, however, I have been to many Meet and Greets with other bands, whereas a fan is allowed a reasonable amount of time (even 20-30 seconds, which, if done right, a fan can pretty much say their peace in such a time) and all went smoothly. It was both fair in price for a very fair encounter.

As far as no autographs, that too is absolutely ridiculous.  What is the more appropriate time and place, all under supervised secure conditions, than at a Meet and Greet to obtain at the very least 1 personal item signed?  It has to surely be better than a celebrity being hounded on the streets or followed into a restaurant? IF organized correctly, as so many other bands have mastered, a line of fans even 40 people thick, can muster through a photograph and a personally signed item, per fan, in about an hour. Its a win/win for both the celebrity and the paying fan. Further, it is fair and reasonable in request.

I have paid for now 5 separate Meet and greets with the band Cheap Trick in various California cities since 2014, and because I respect this band and admire their music, especially performed live so much, I am sure I will pay for future ones too.  However and eventually, as the price increases with the quality continuing to decrease, I will have to look elsewhere and spend my very hard earned money on meeting other bands.  To quote a song that the band often plays in concert, “Aint That A Shame”.

LASTLY, and I really do not want to harp on this too much, however,

Have you taken a good look at the autographs that you have been signing over these last few years?

I understand that you perhaps are generously signing as many signatures as you can for as many fans as you can, and with that said signing an autograph is far different than signing a legal document, but, my goodness, that overlying loop and scribble is completely unrecognizable and ruins at best, the extremely hard work that a fan goes through in what is a fully signed album or photo.

My point simply is this pretty please:

PLEASE try and take a bit of extra care and an “extra second” when signing.

Most of your true fans want to proudly display your signature to family and friends.

By taking just that extra entire second, just 1 blip of a second more,

a true fan can have forever a real and readable autograph, instead of

these rushed and unrecognizable scribble of your initials. Please  🙂 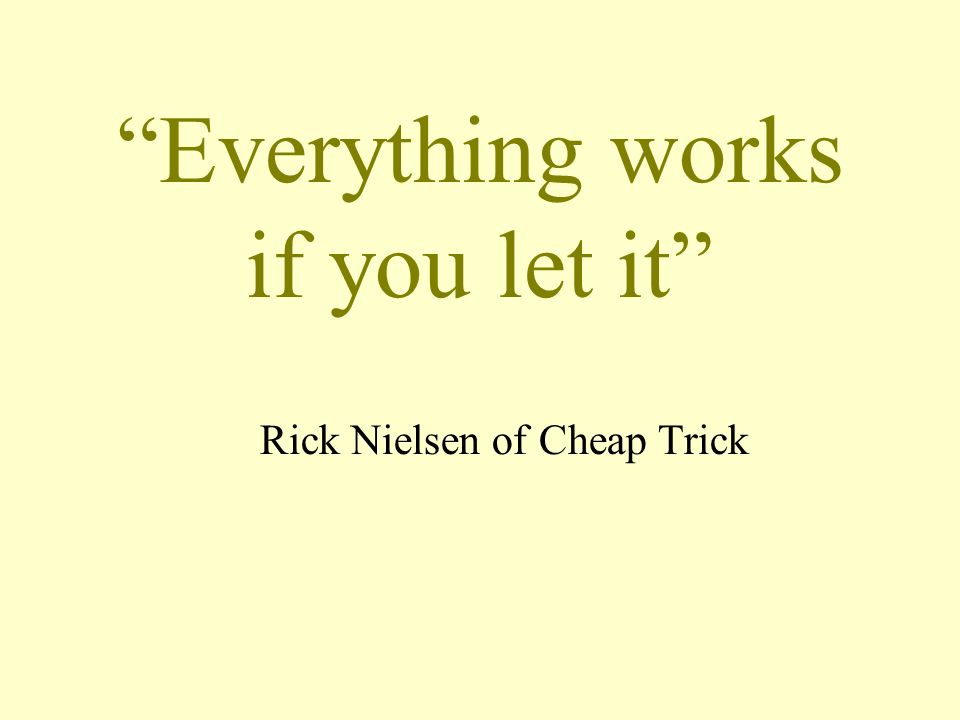