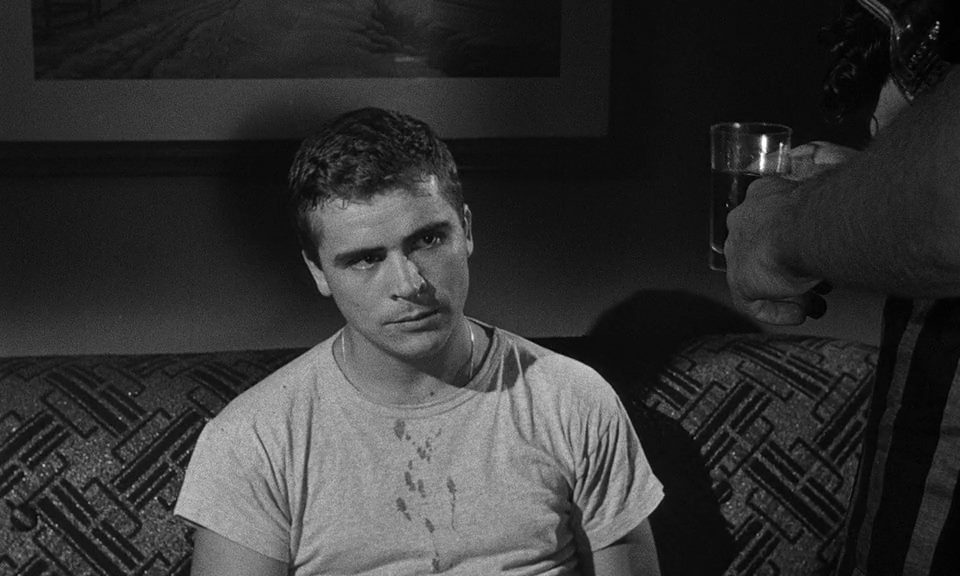 As a very young boy, I saw the film Billy Jack during the summer of 1971.

I would later see The Trial of Billy Jack somewhere near the very end of 1974.

I have been a fan of these films ever since.

got to meet both of these amazing and very talented and gifted actors.

Below are a remembrance of each of those very special encounters:

The following autographed items of Billy Jack memorabilia were signed over October 4th and 5th, 2008

at THE HOLLYWOOD SHOW autograph convention in Burbank.

The first of eventually 3 different encounters in meeting Tom Laughlin and Delores Taylor. 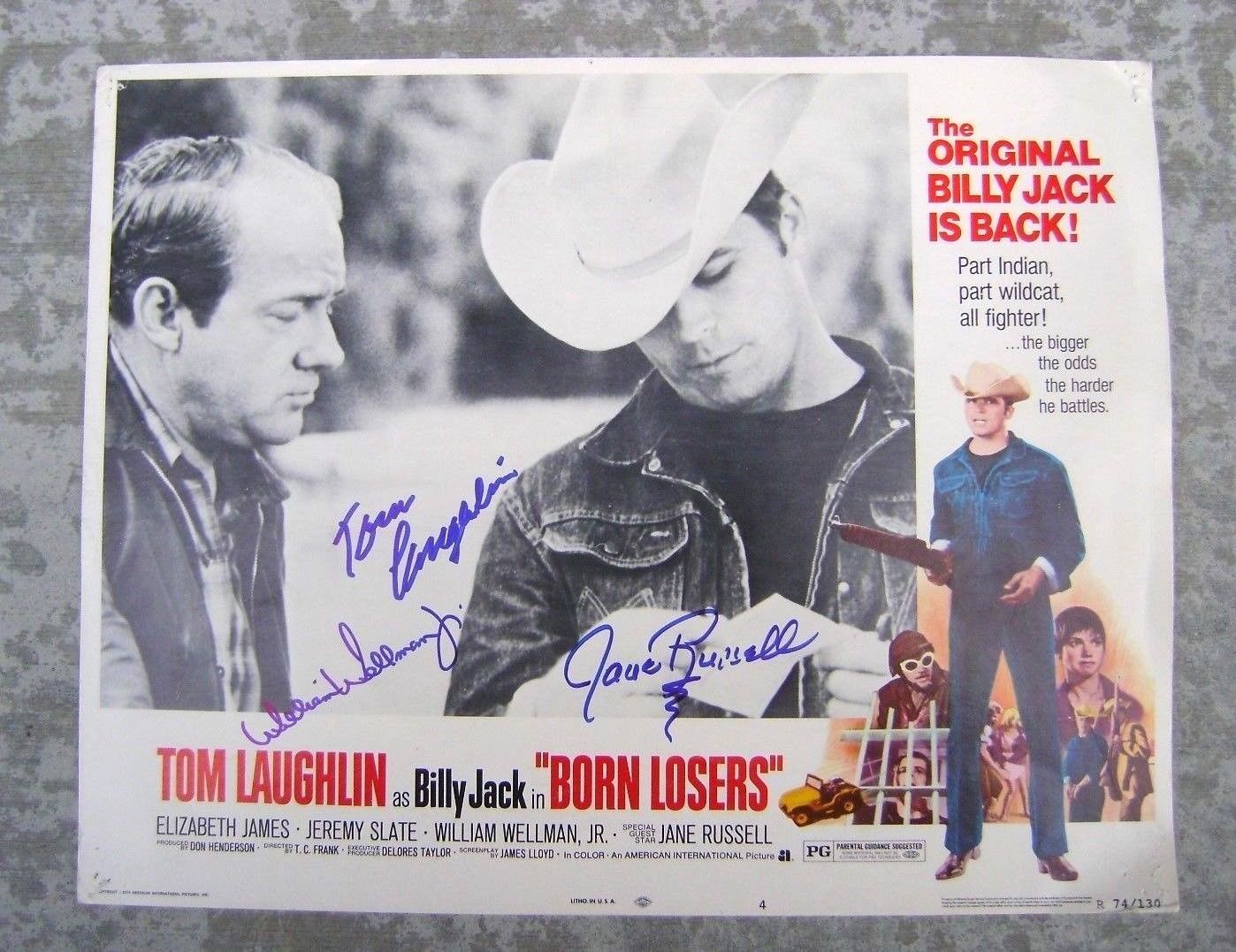 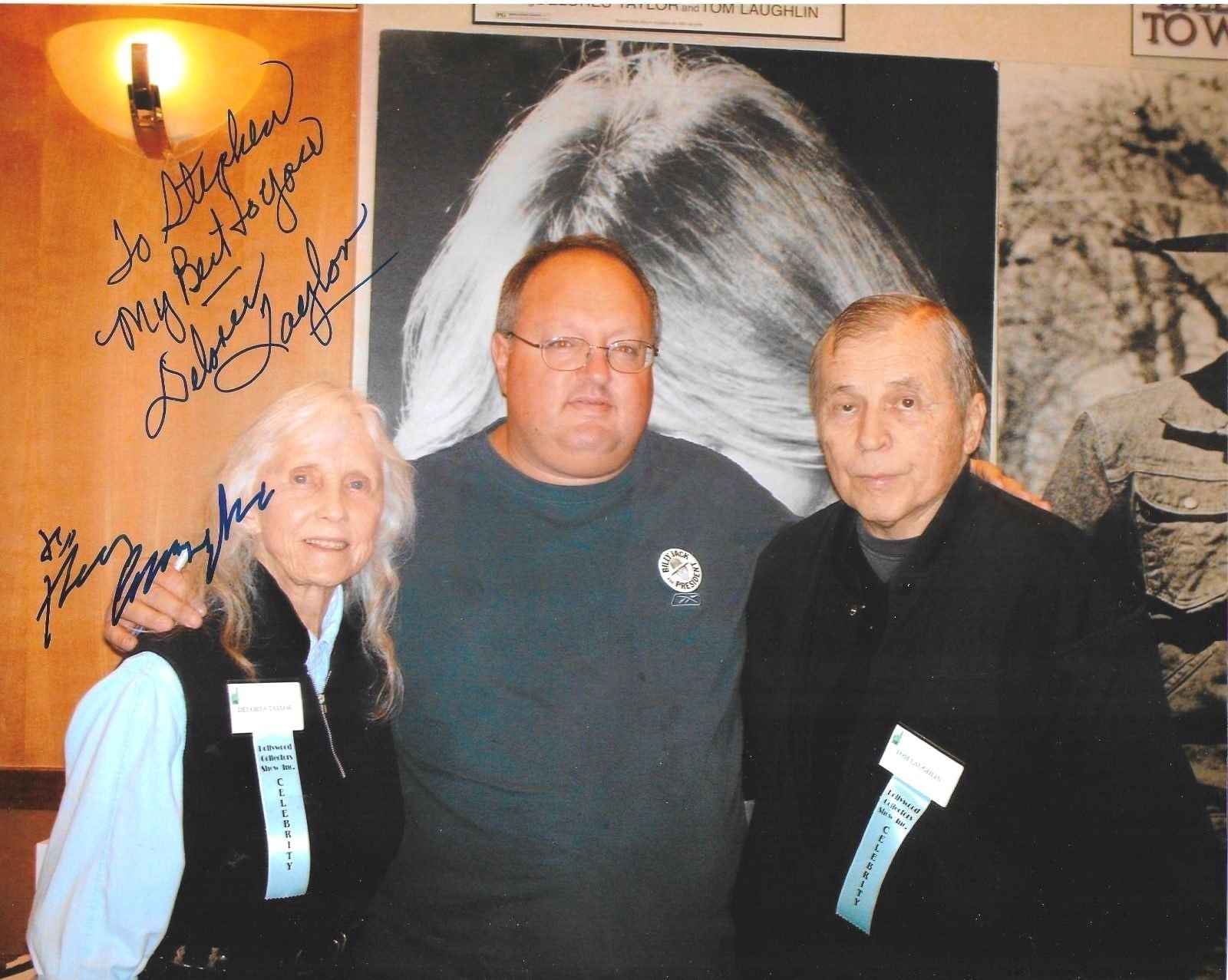 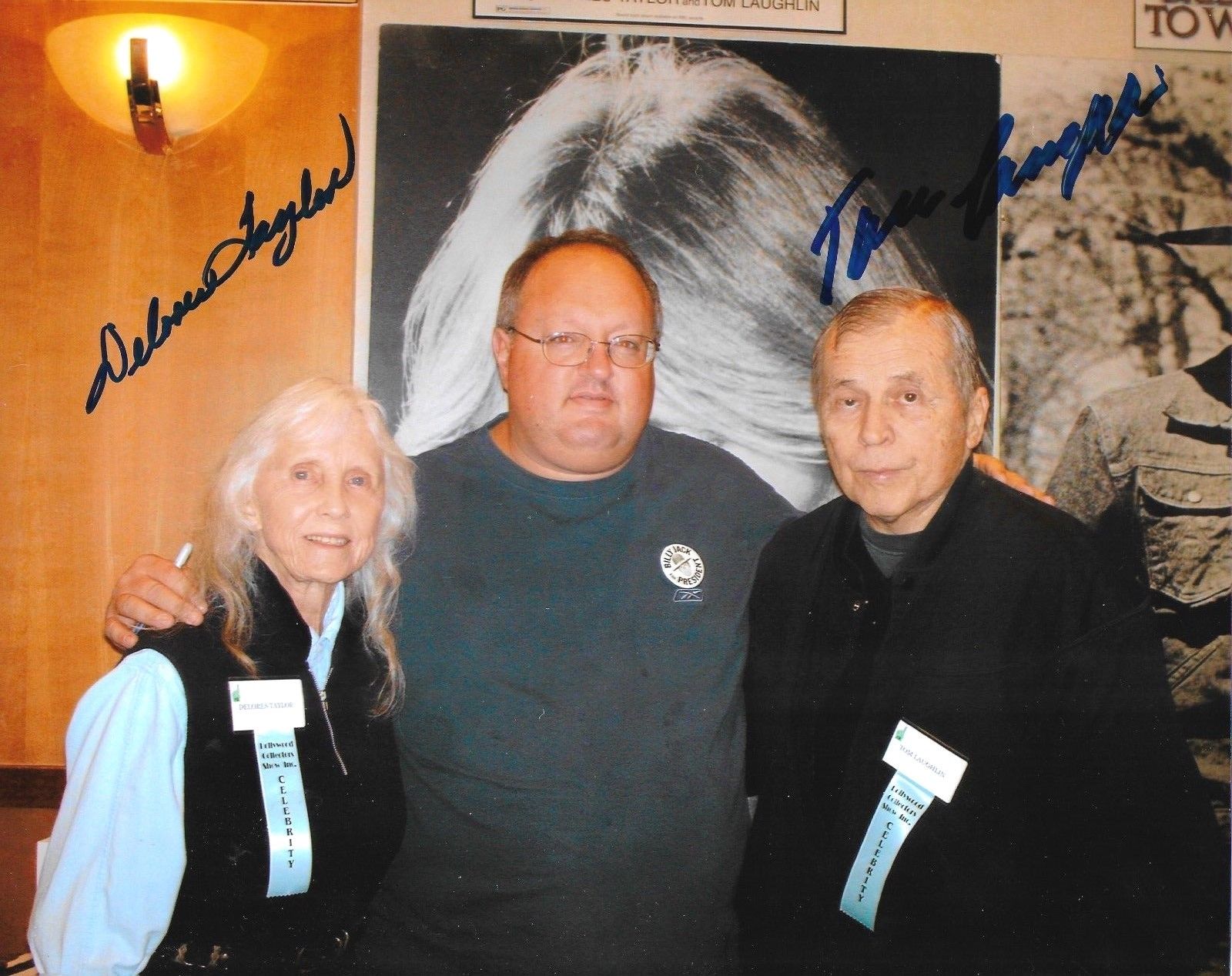 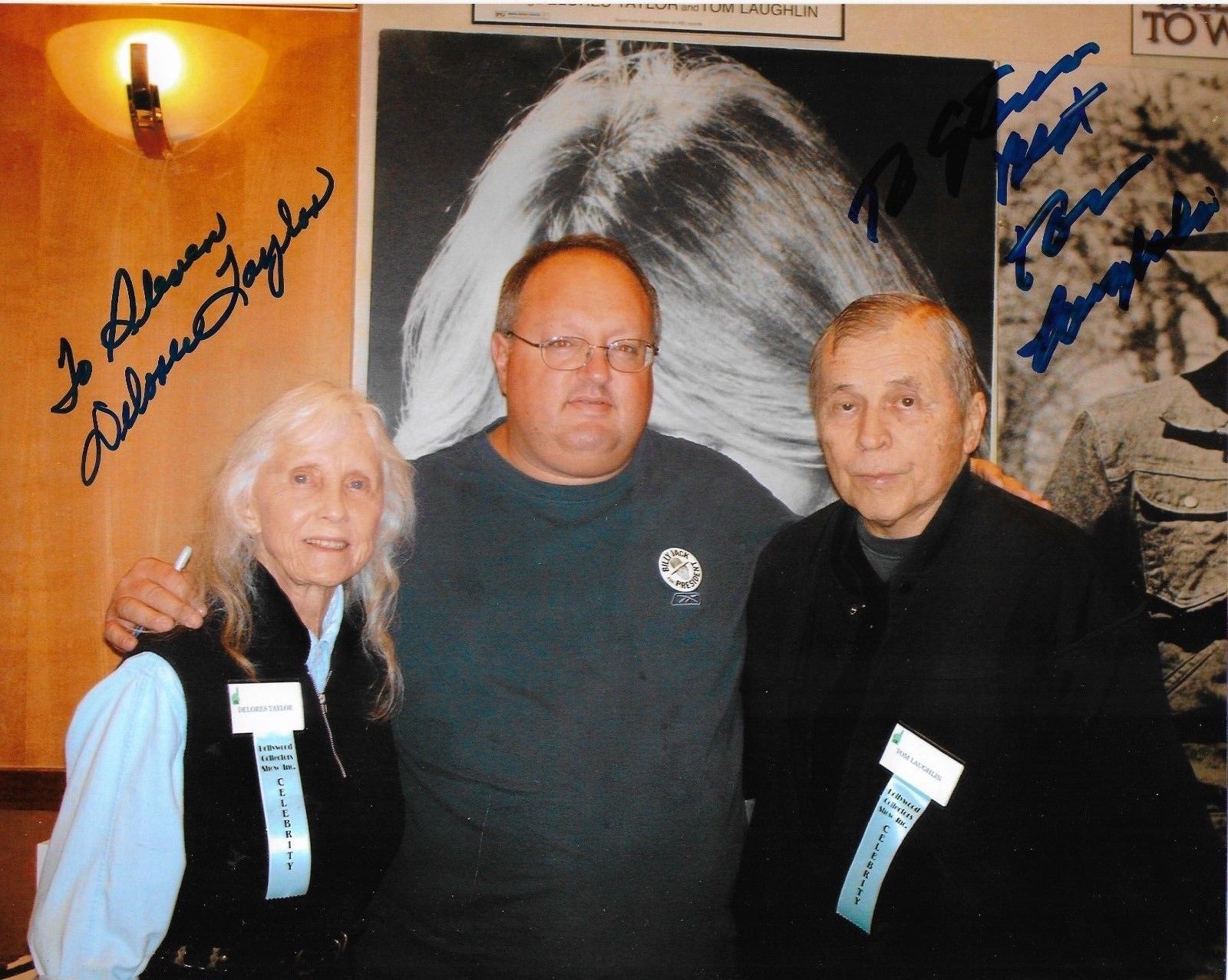 Myself with Tom Laughlin and Delores Taylor. 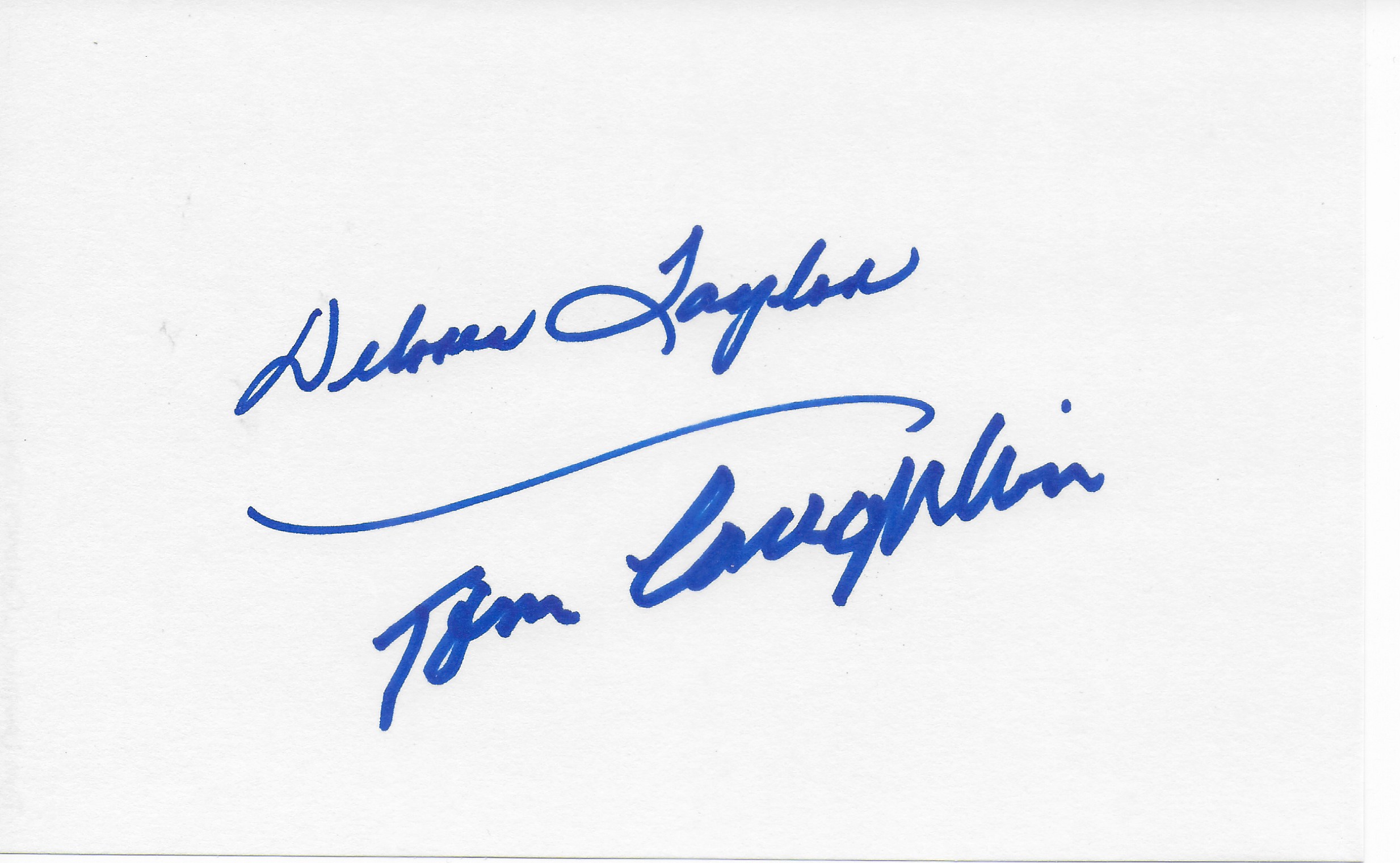 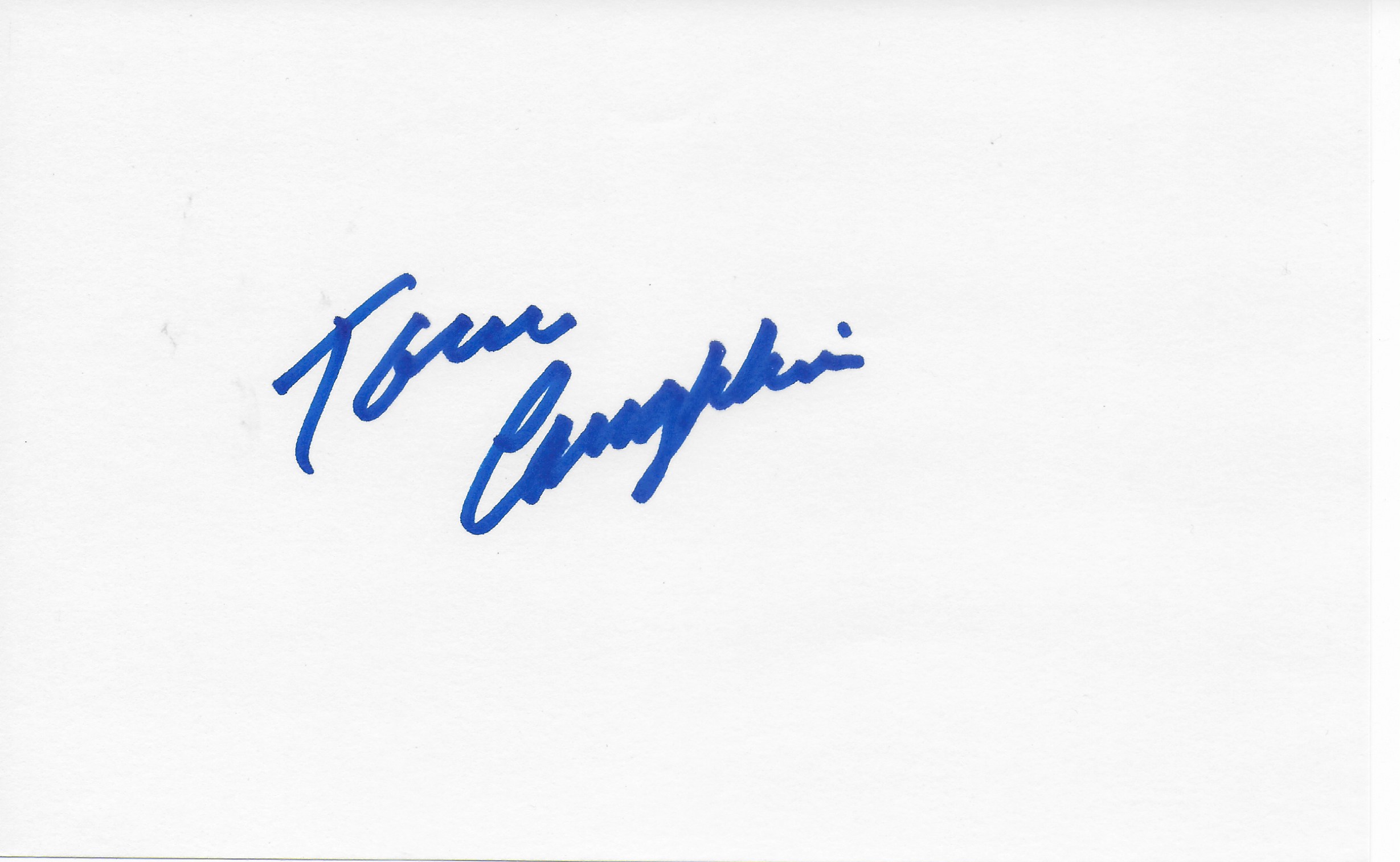 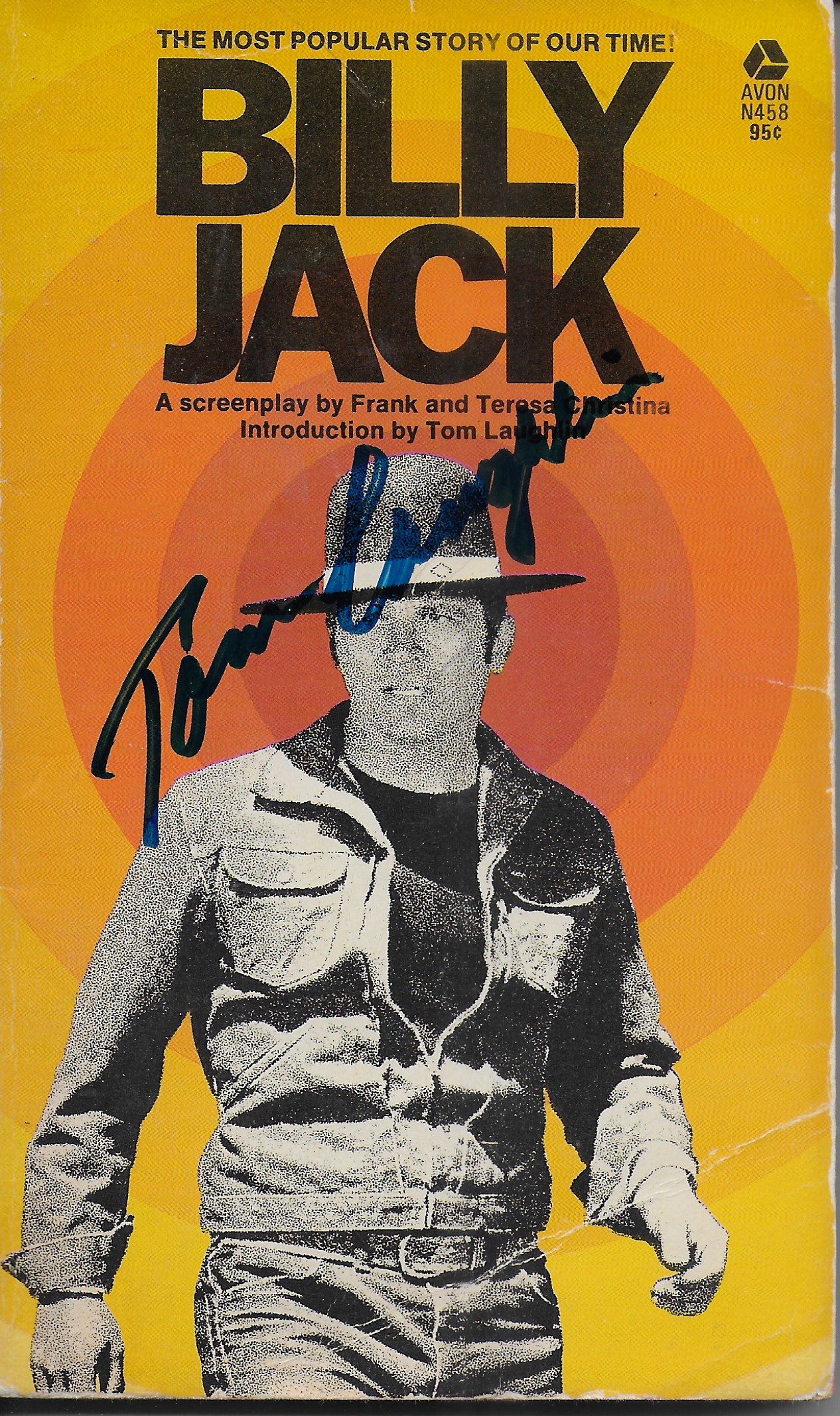 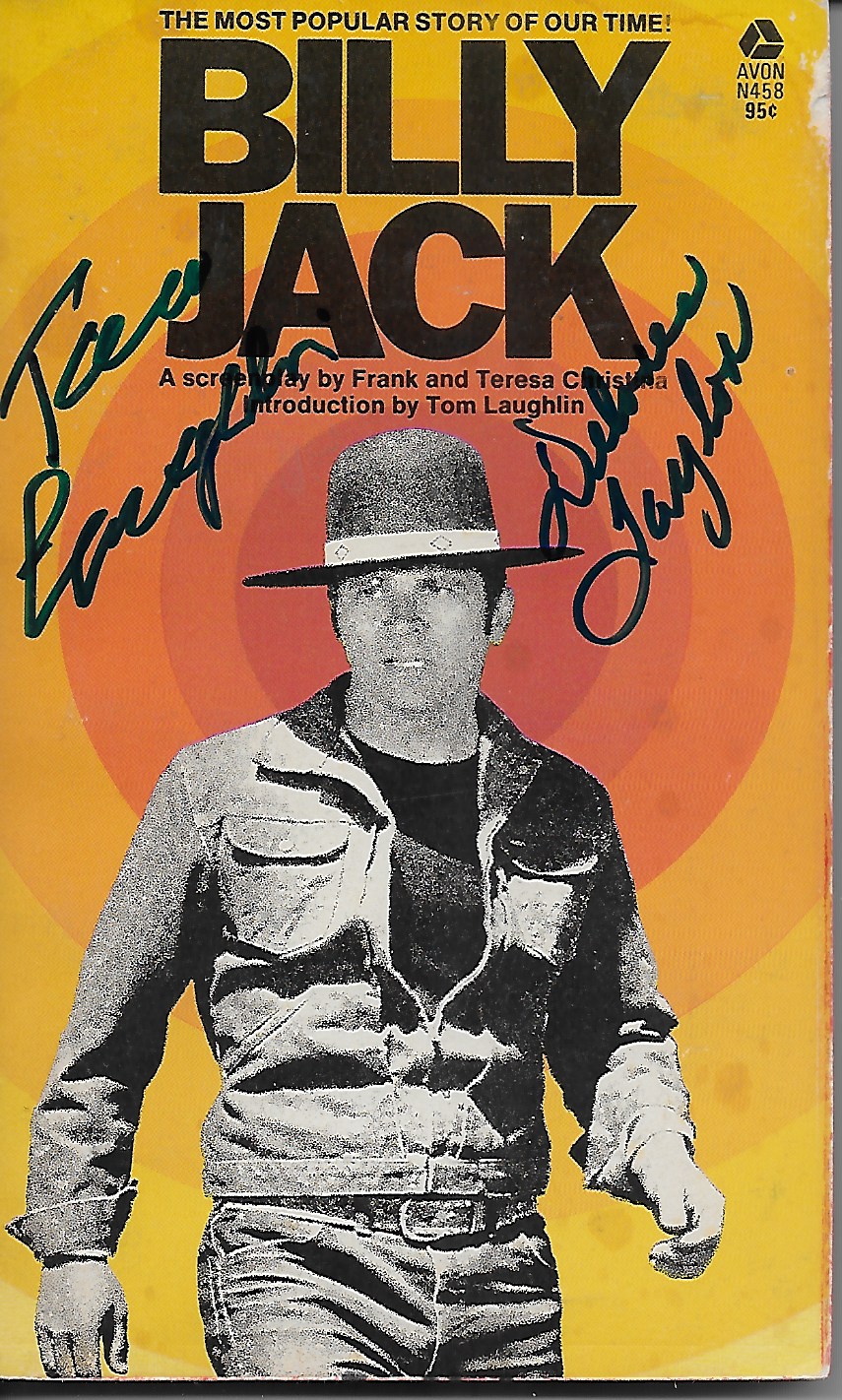 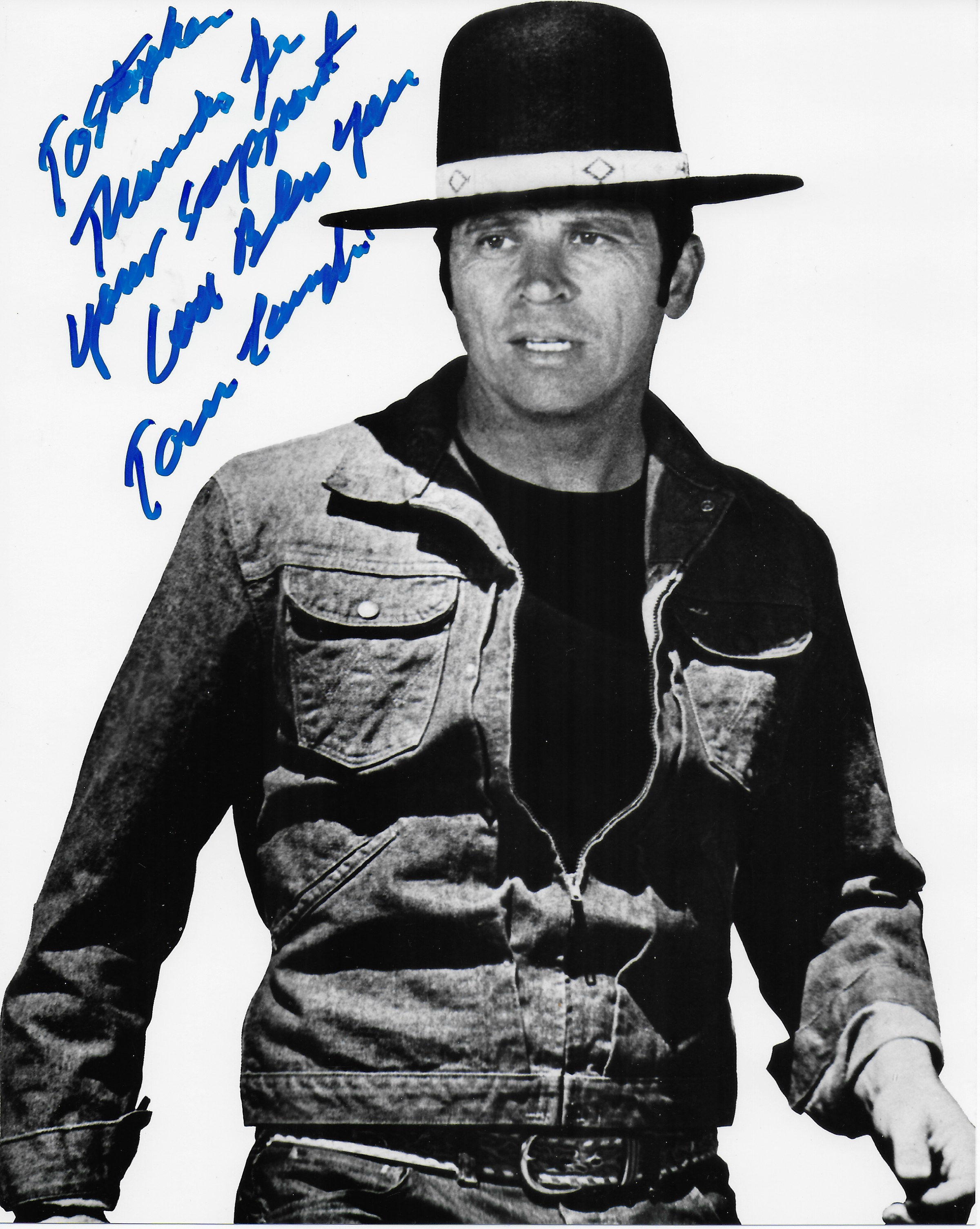 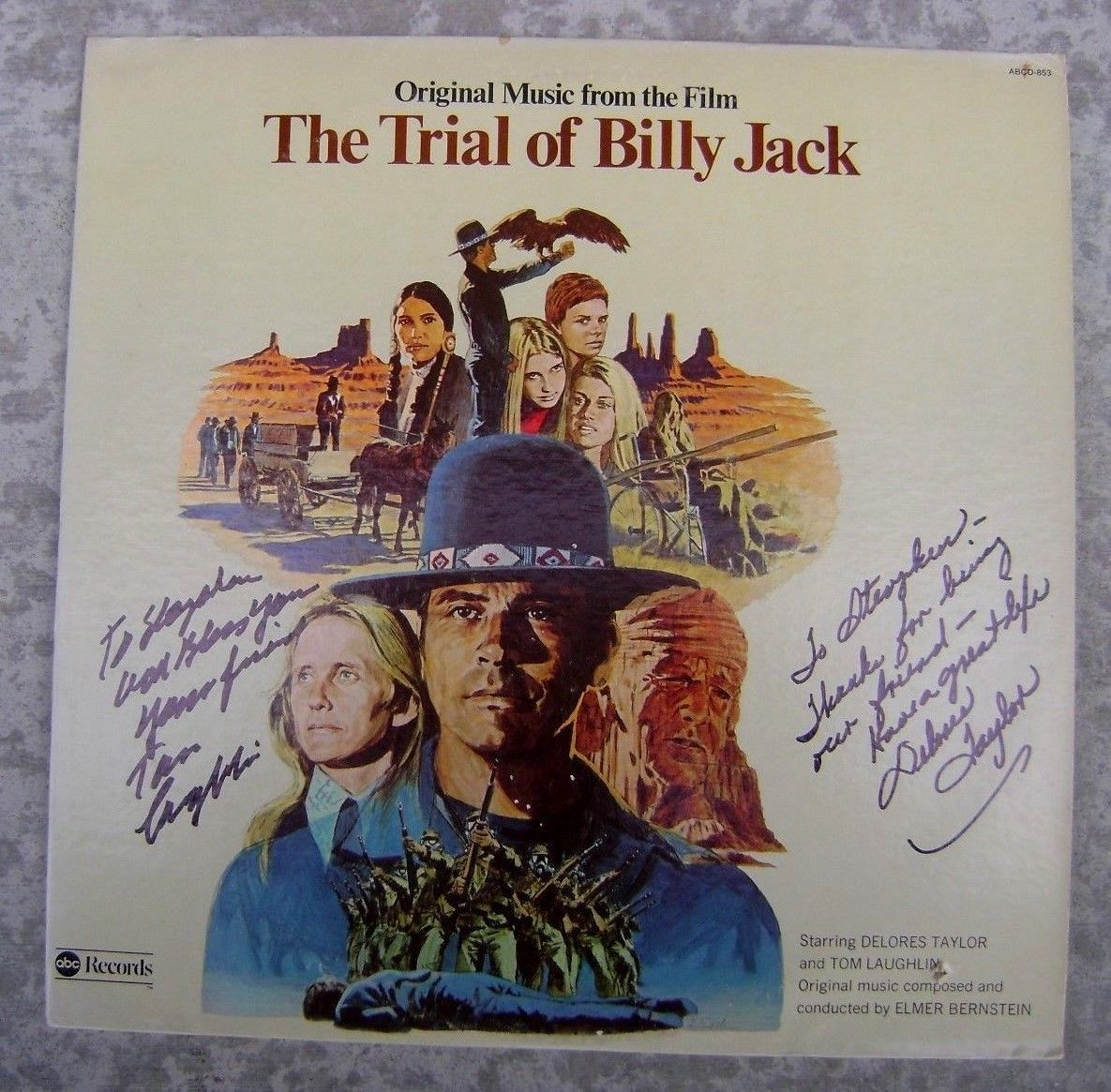 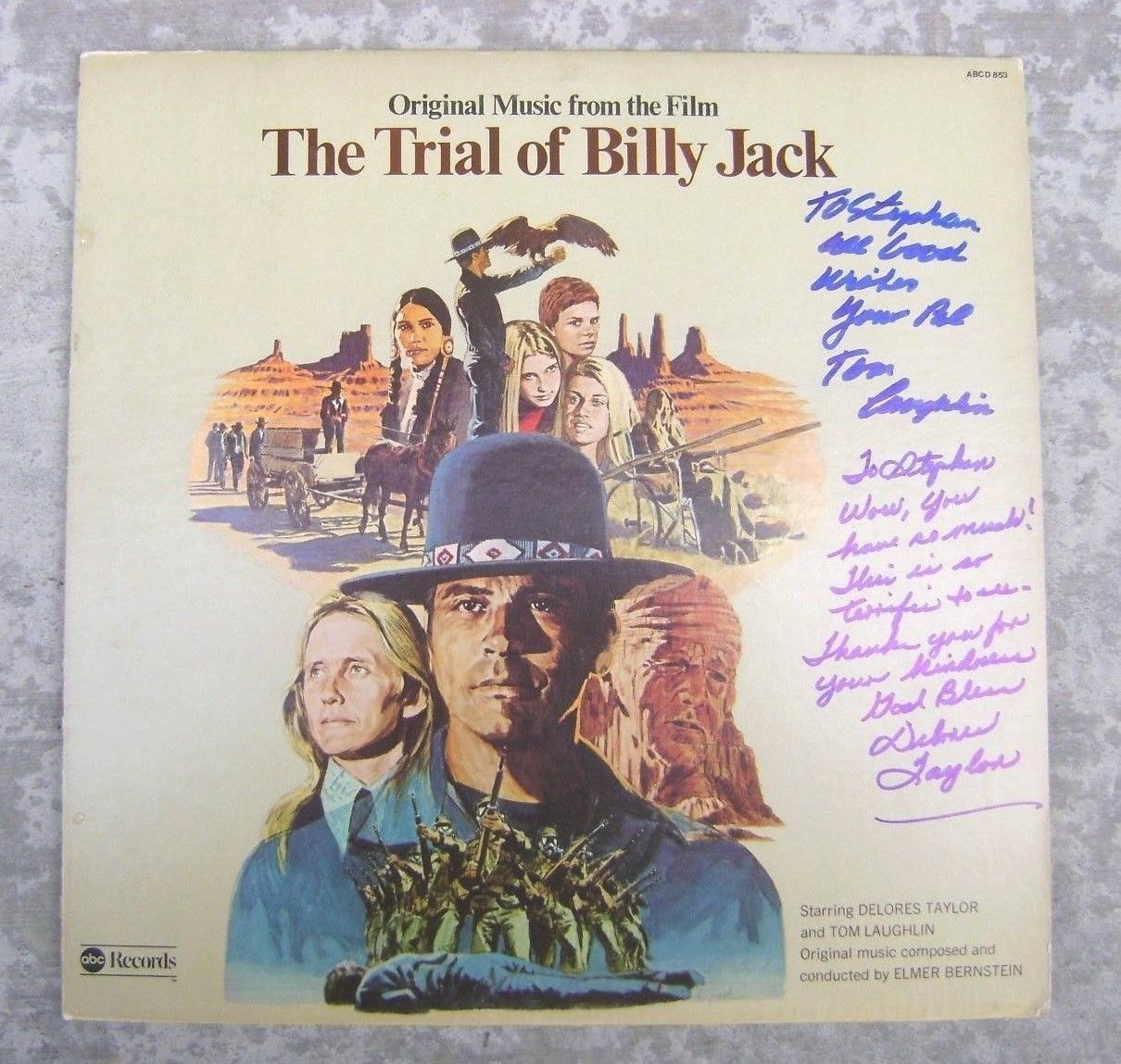 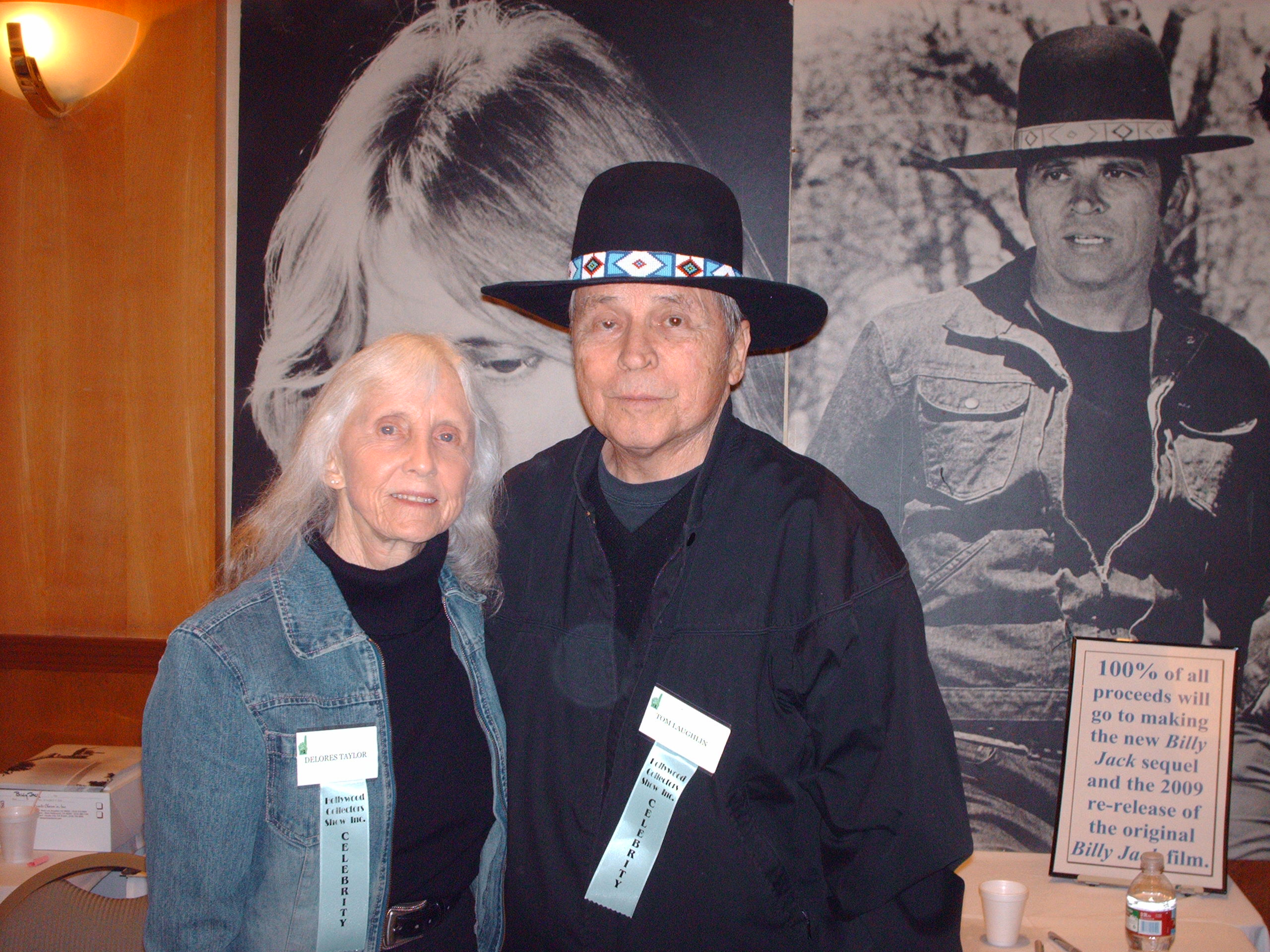 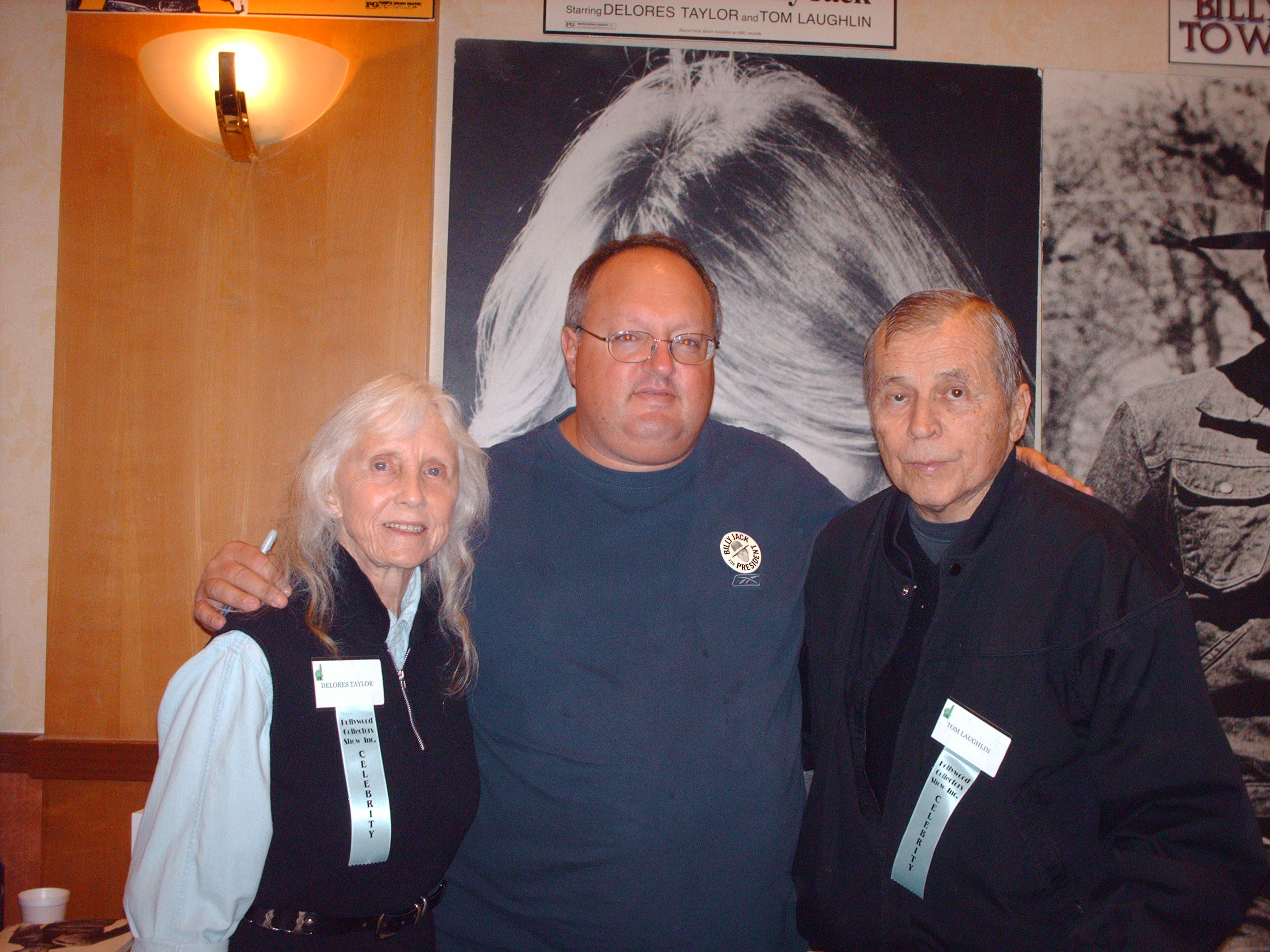 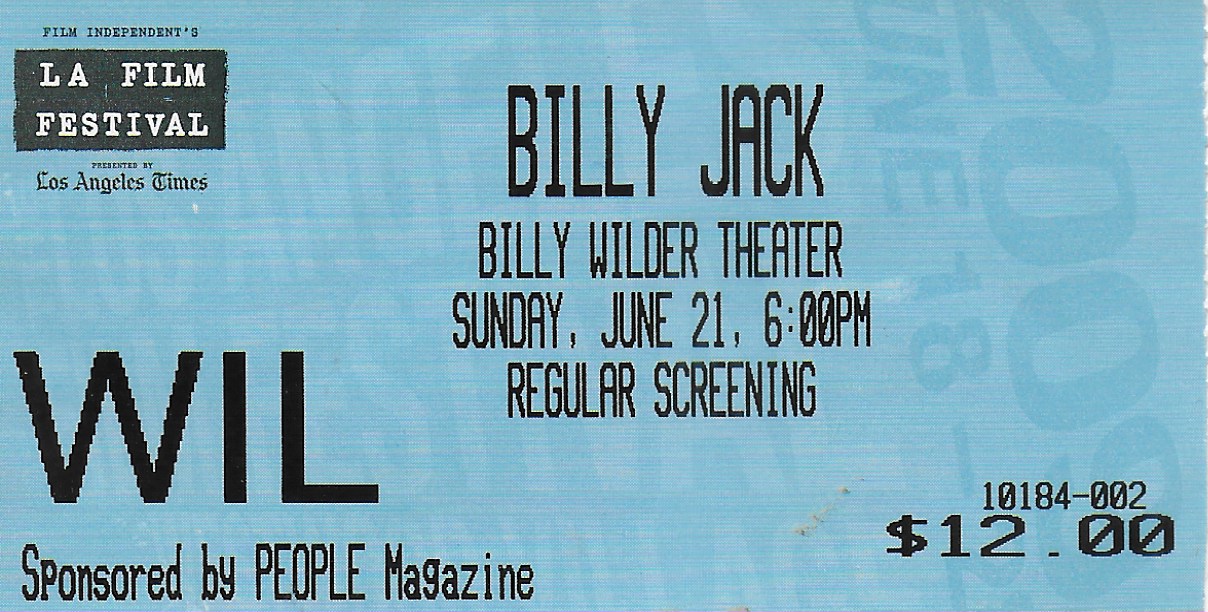 during the L.A. film festival at the Billy Wilder Theater, Westwood, California. 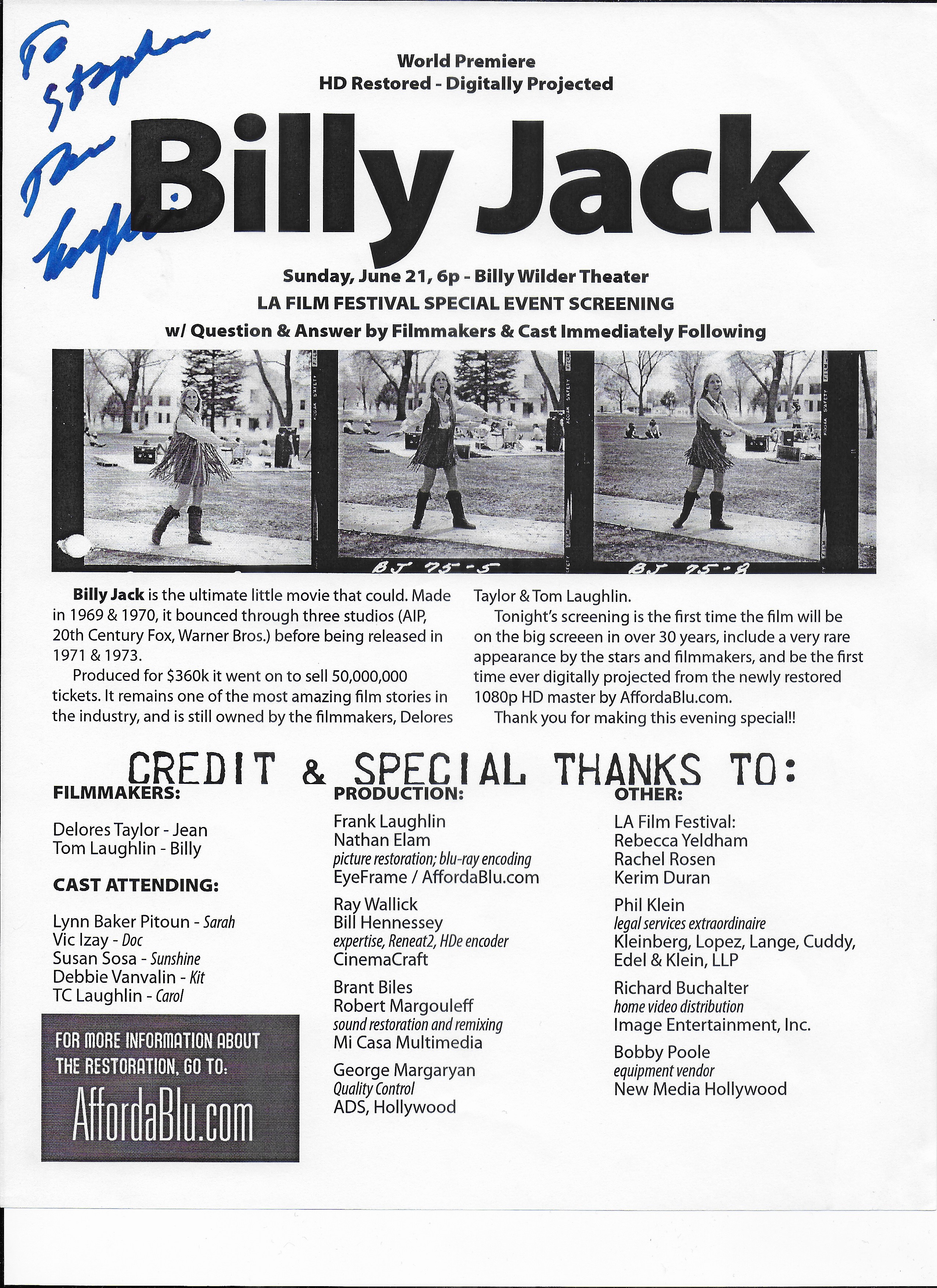 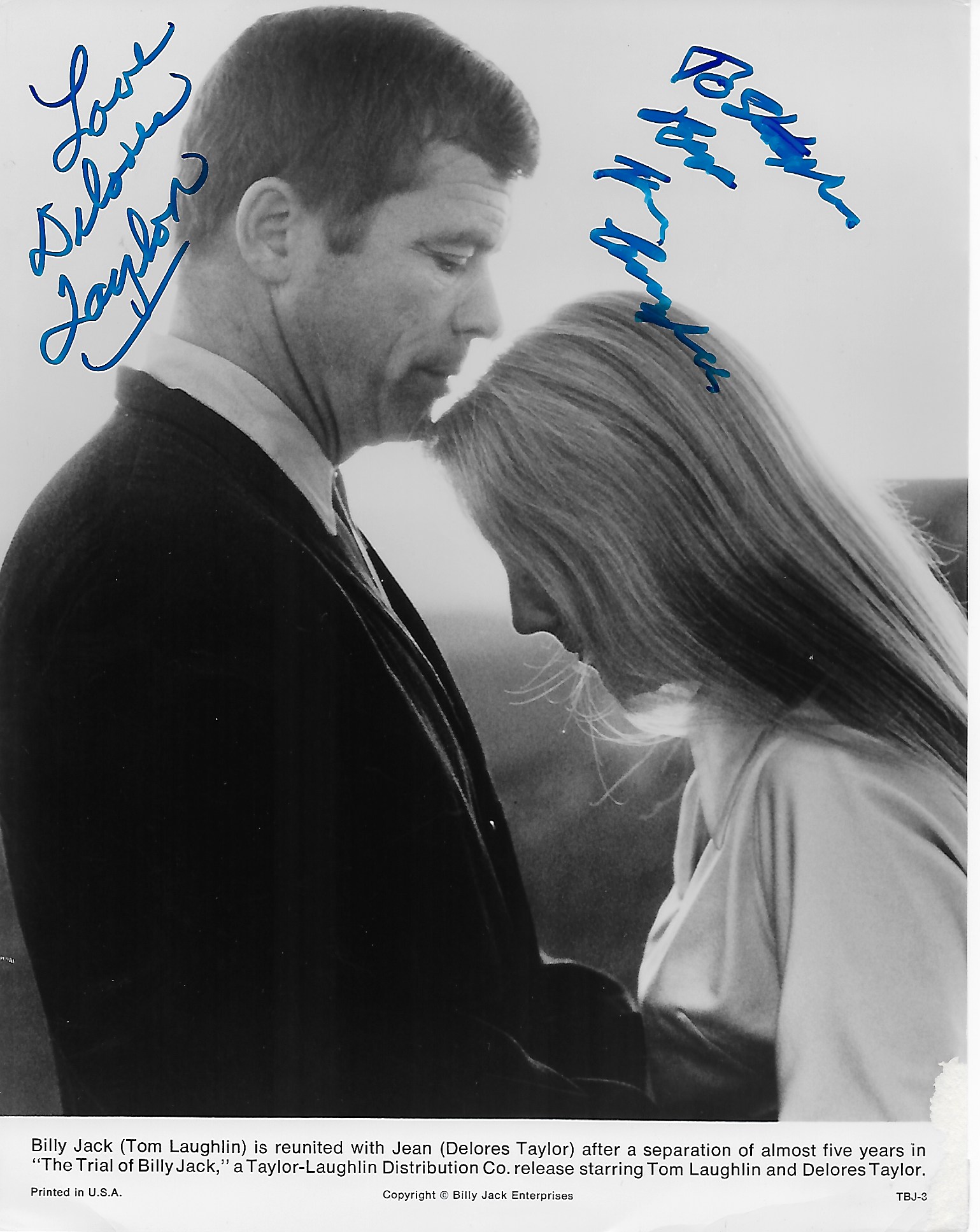 The Cinefamily Theater in Los Angeles hosted screenings of the films, “Billy Jack” and “The Born Losers”

on July 2, 2010. In attendance was Tom Laughlin and Delores Taylor.

The autographs and photos below were obtained and taken from that evening. 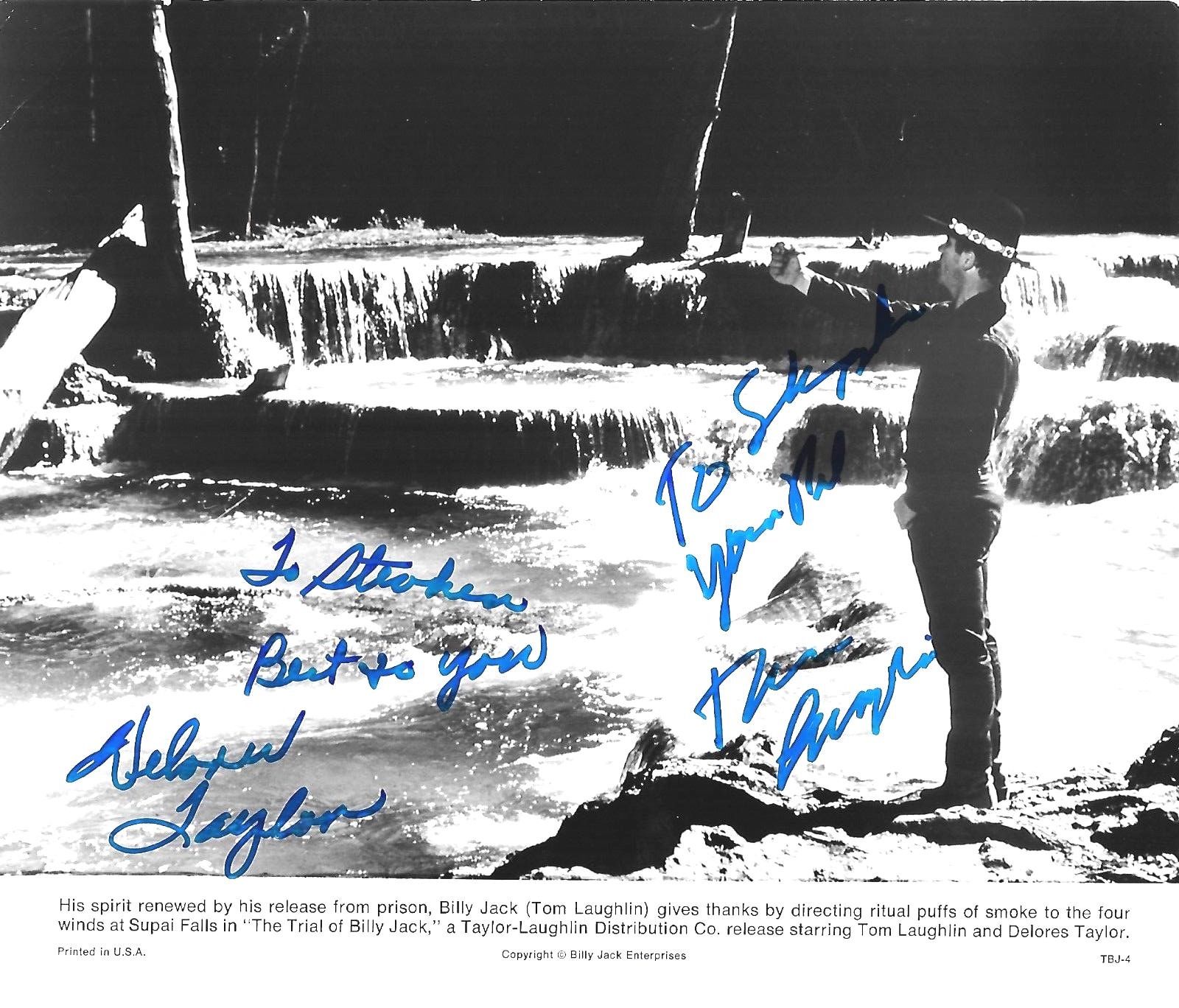 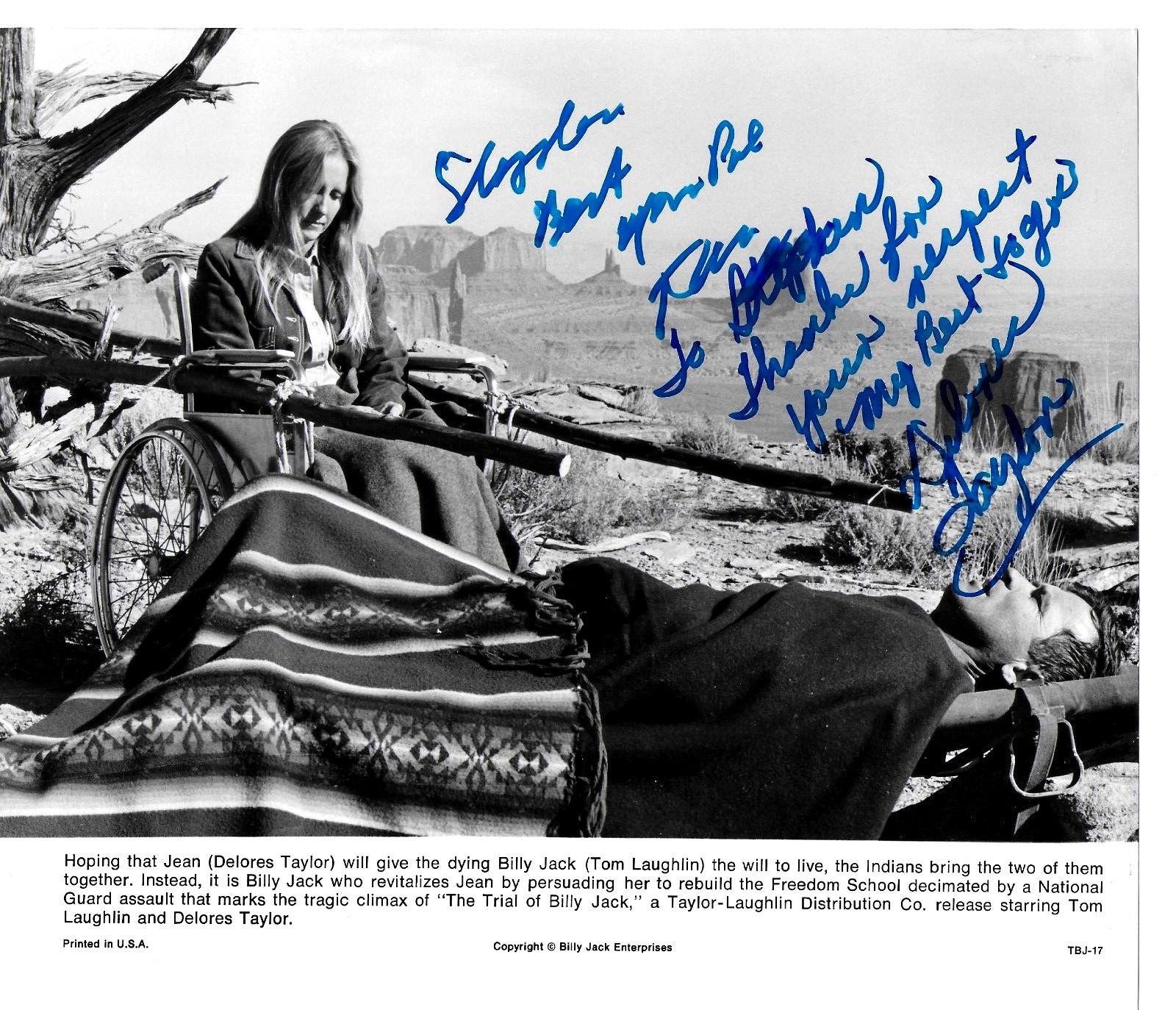 The following photographs were taken the night of July 2, 2010.

This would be the final time I would ever see Tom Laughlin or Delores Taylor, 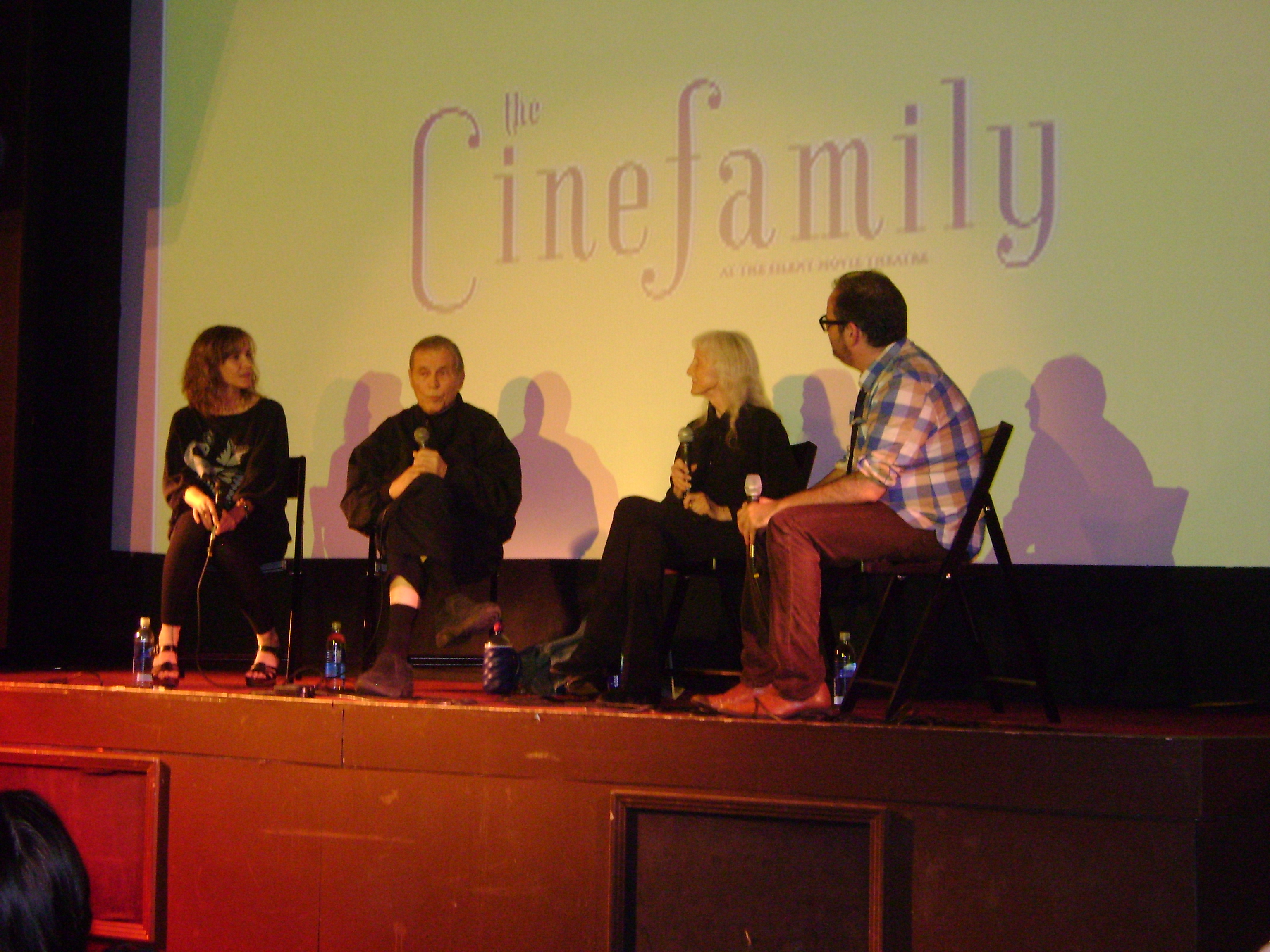 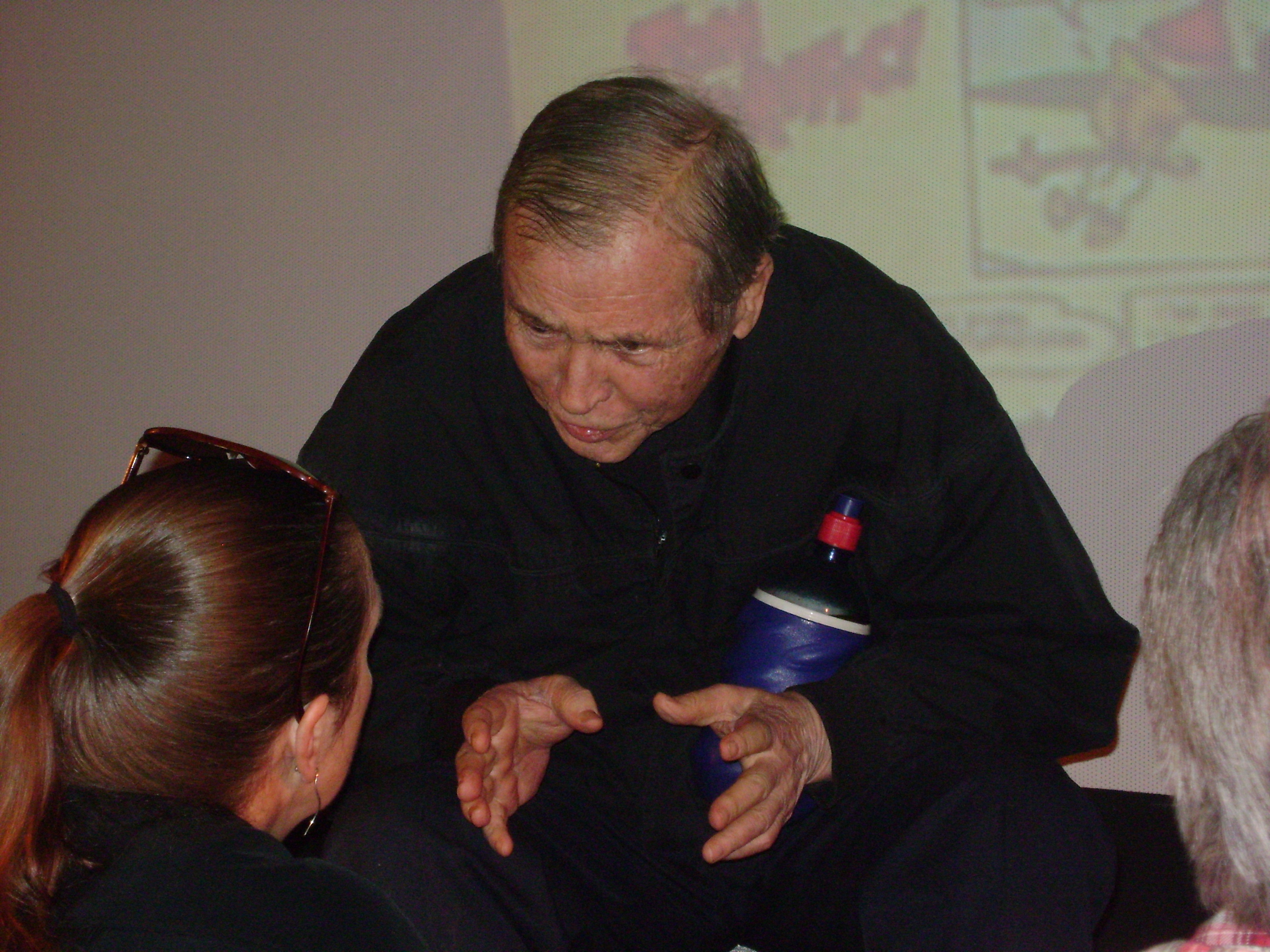 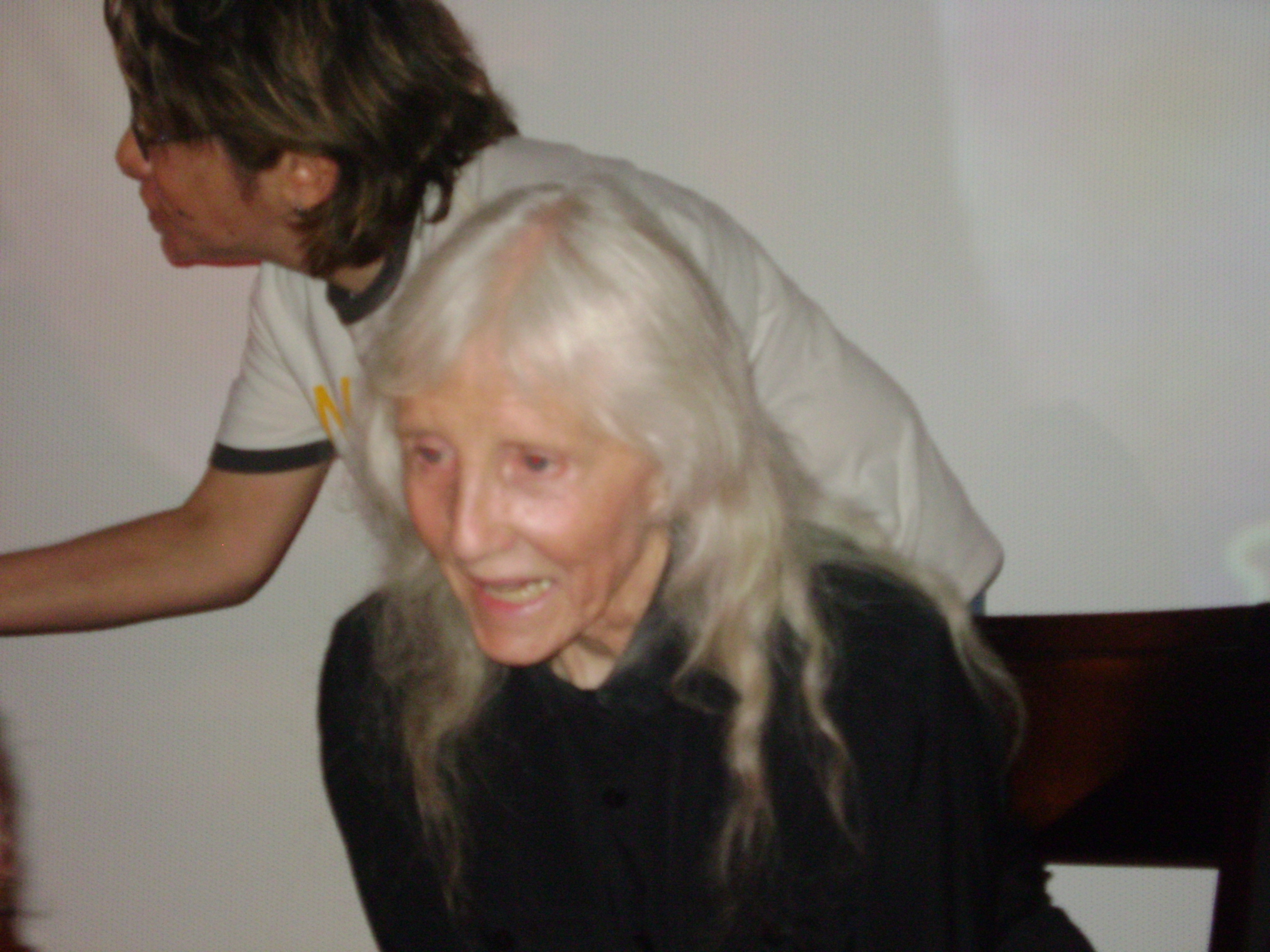 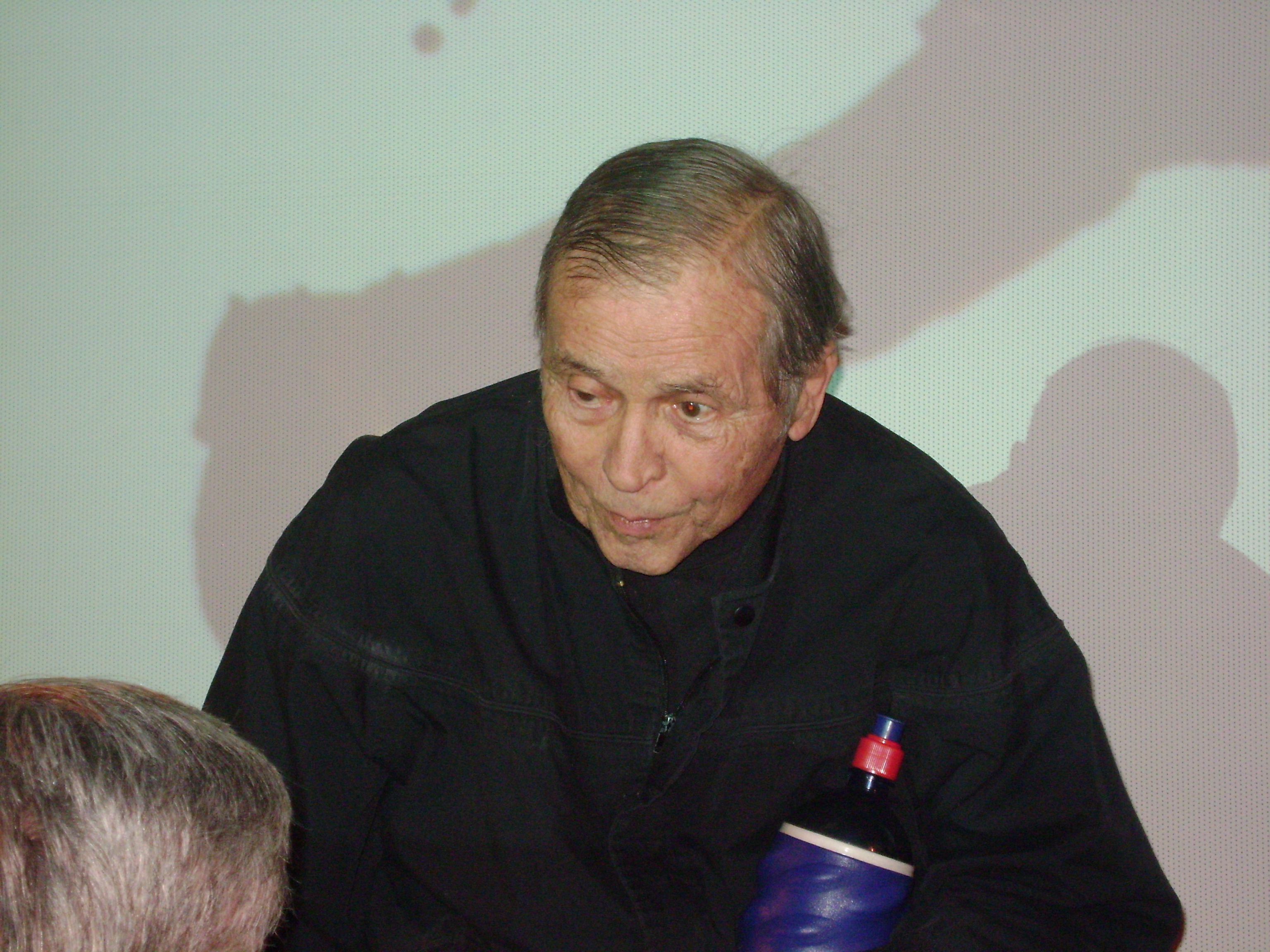 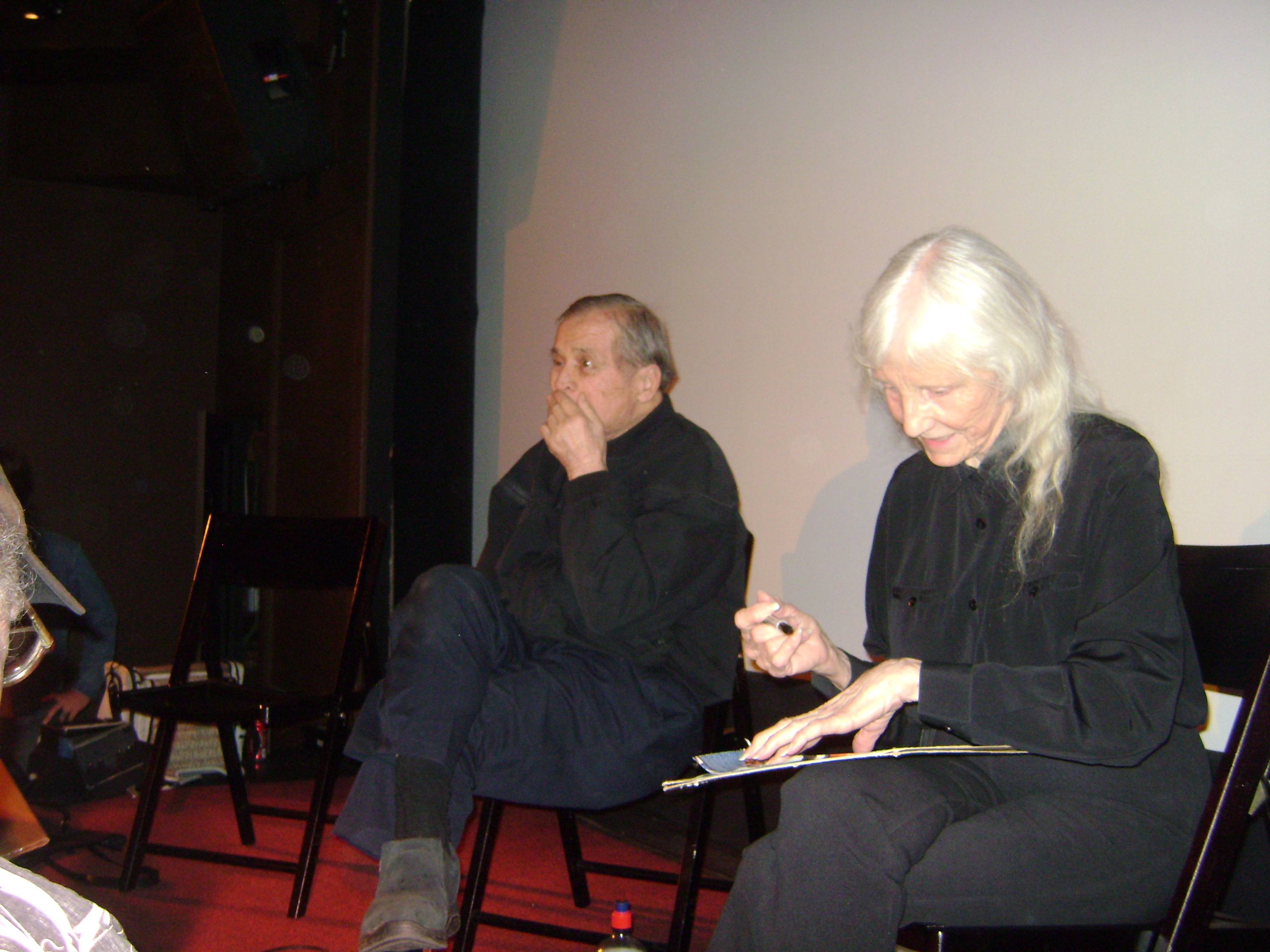 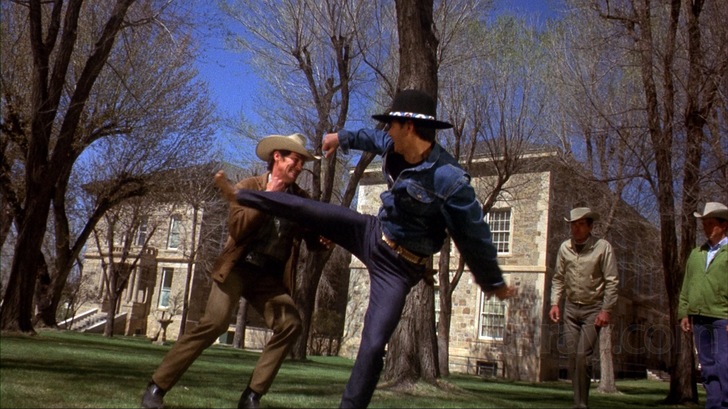 Remember the part in “Billy Jack” that the above photo is from?

On Tuesday September 15th, 2009, I visited the still-to-this-day park where the fight scene was film.

Also, malt and burger ice cream shop is still across the street.

It’s located at 113 Cortez Street in Prescott, Arizona, and – though the shop has been completely remodeled inside – 40 years later it is still there. I also visited the location across the street at the town park that has all the trees and park benches where that famous, “whooping on that side” of Posners face (and he couldn’t do a damn thing about it) was filmed
(Cortez St. just south of Gurley).

HERE ARE THE MODERN DAY PICTURES TAKEN in 2009: 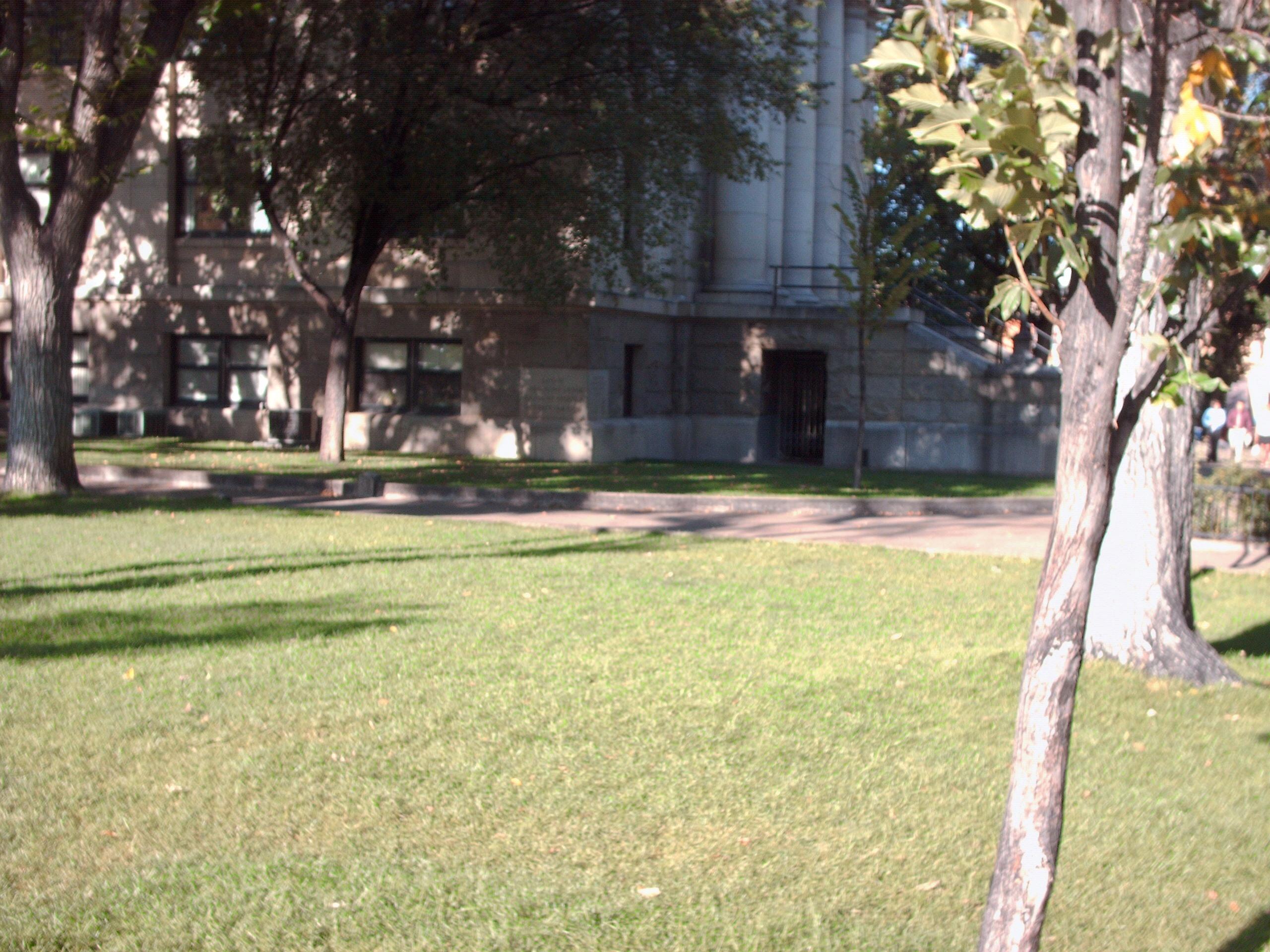 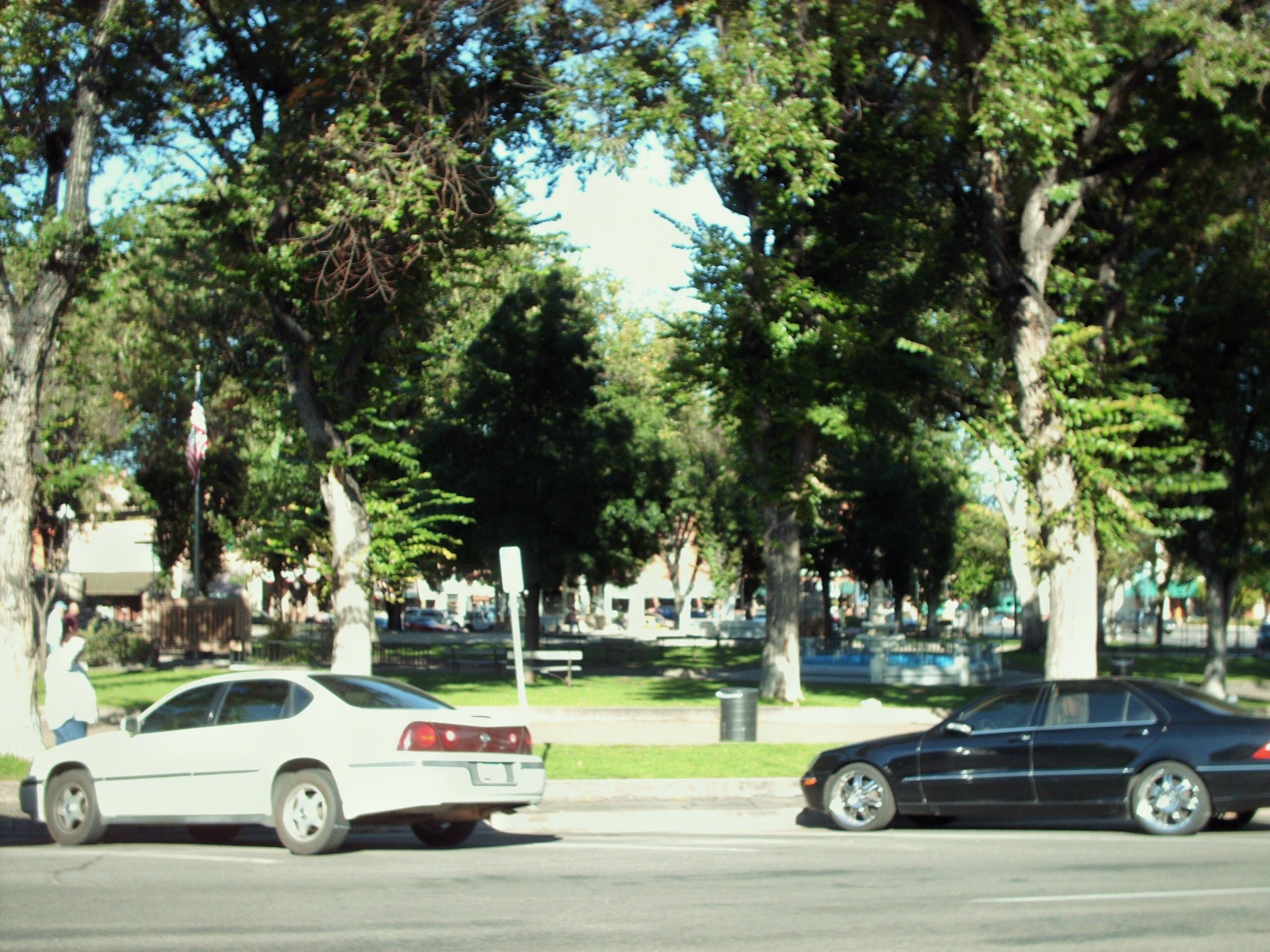 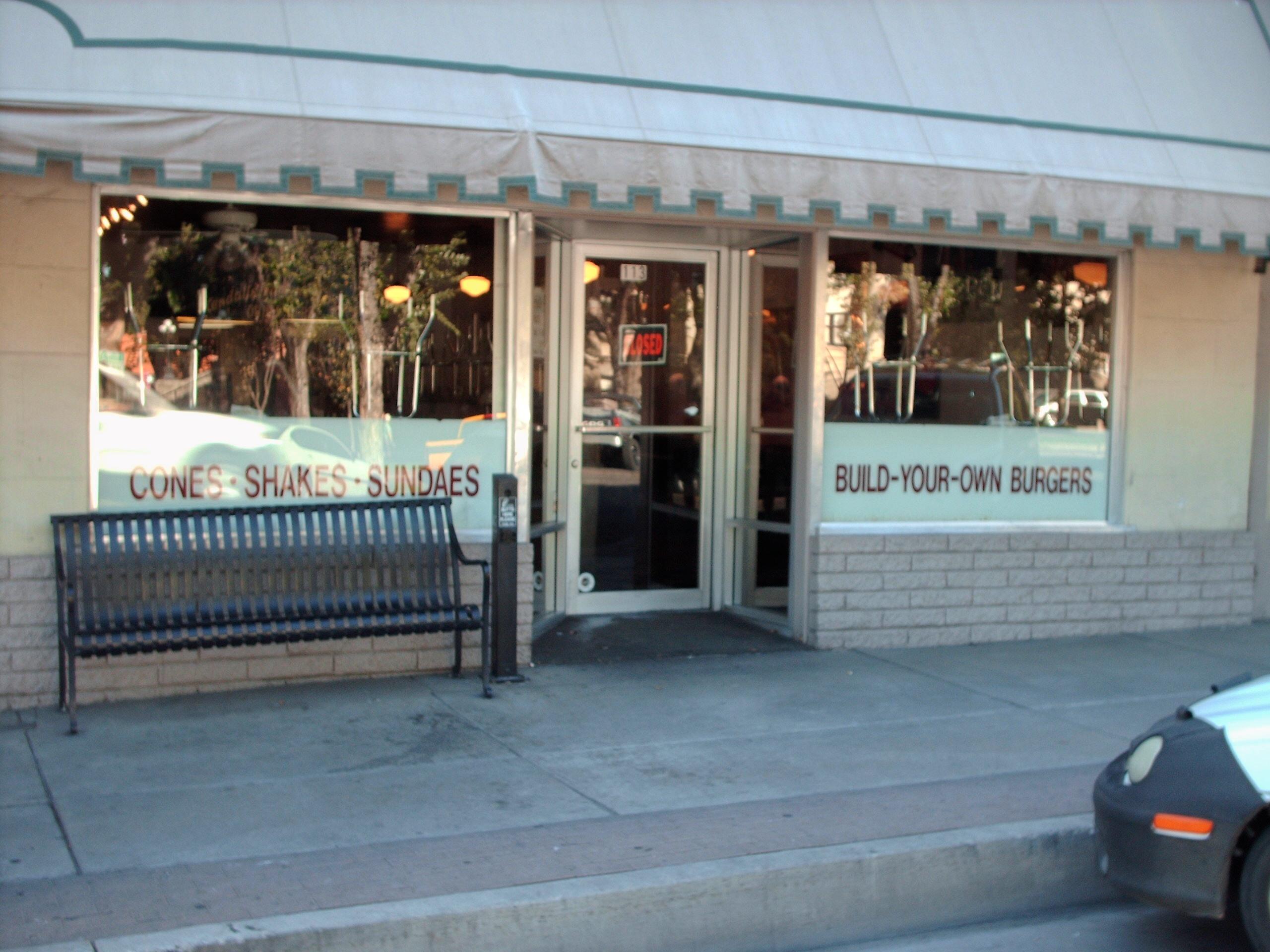 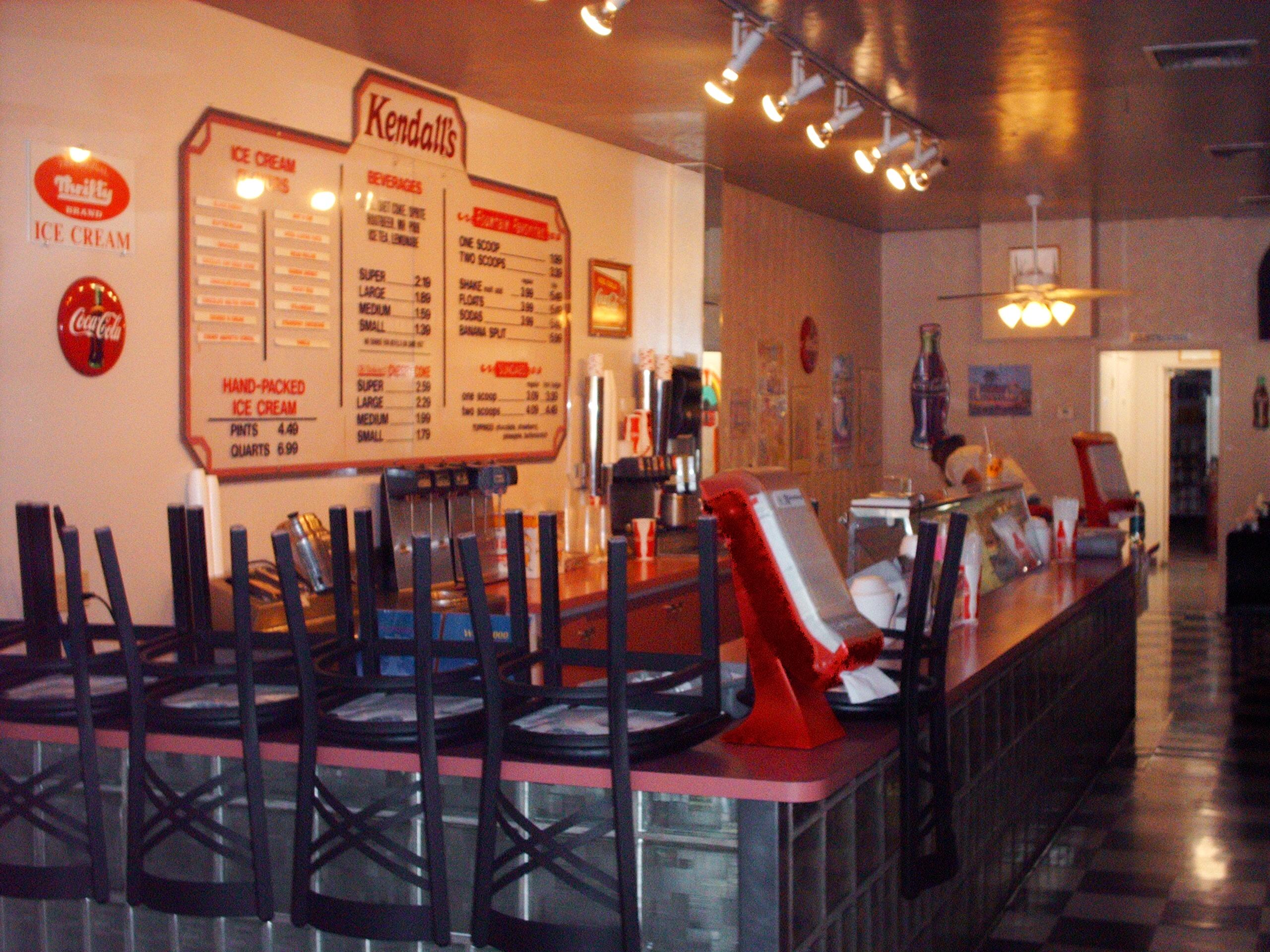